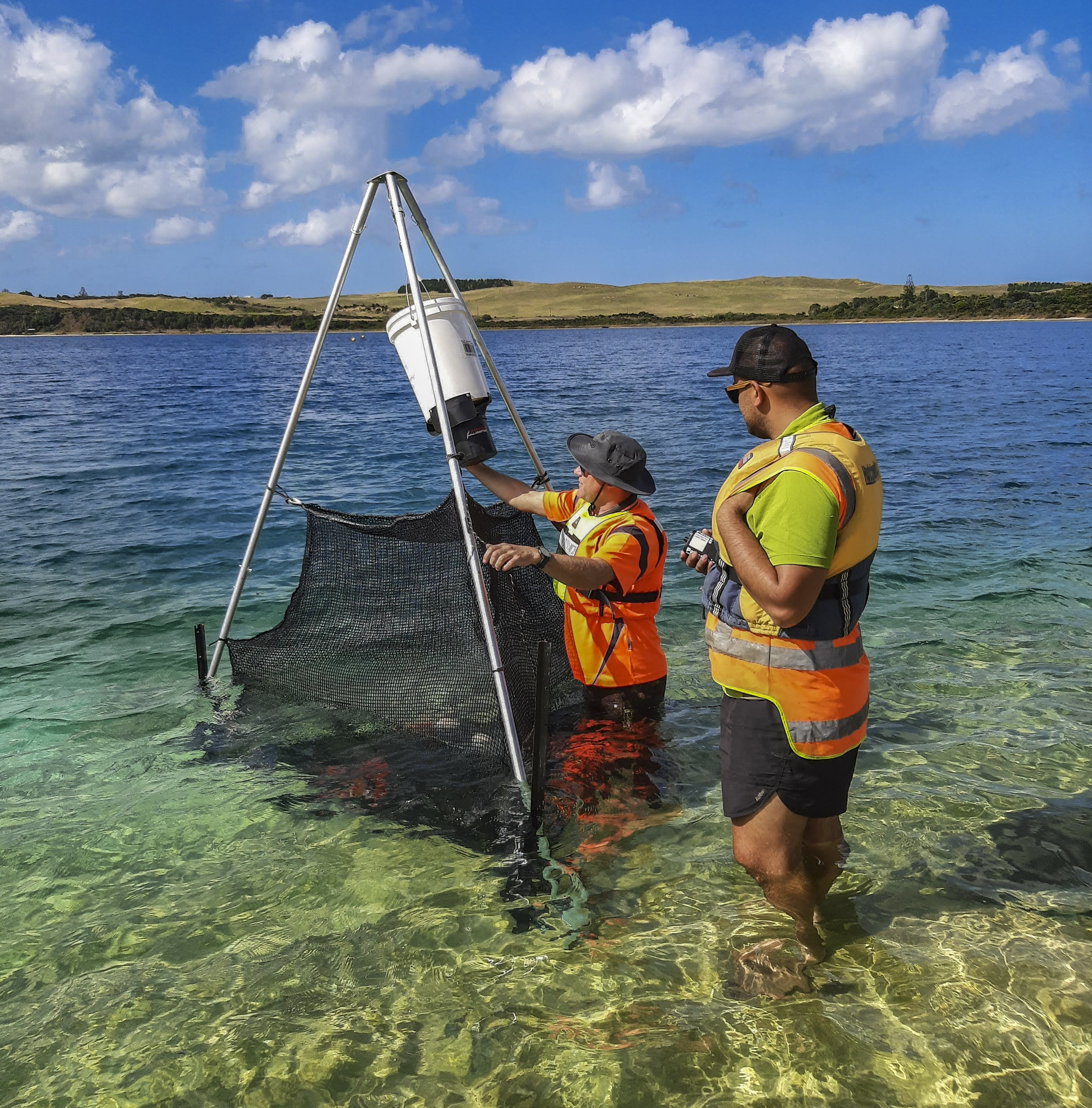 Over the last month, Fish and Game staff along with the Northland Regional Council, Kaipara District Council, Te Roroa, MPI and DOC have been conducting netting operations in Lake Taharoa after a suspected sighting of a koi carp.

The sighting came after a potential threat was made to release koi into the lakes.

Koi carp are an invasive species that can seriously degrade freshwater environments.

As they feed on the bottom they stir up the nutrients and sediments.

This increases water turbidity and in turn, reduces water clarity and the increased available nutrients lead to murky nutrient-laden water. 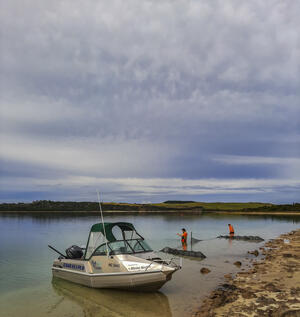 The koi carp response involved monitoring and surveillance with shore and water-based observers trying to locate the carp.

Underwater drones with cameras and stationary cameras were also utilised to try and detect unwanted fish.

The response was very labour intensive and expensive.

To date, no further sightings were recorded and no koi were captured.

There are rules and legislation in place regarding this species, below is a brief summary.

“Every person who sees, or suspects the presence of this pest fish species must immediately report the sighting to the Northland Regional Council. Any person who catches a koi carp intentionally or accidentally in Northland must destroy it immediately upon its capture.”

“Under Section 52 and 53 of the Biosecurity Act 1993 no person can sell, propagate, breed, distribute or otherwise spread any pest in this Plan, or unwanted organism. Not complying with Section 52 or 53 is an offence under the Act, and may result in penalties noted Section 157(1).”

Check, Clean, Dry:  Preventing the spread of unwanted organisms and other pests

Freshwater pests can be spread by water-based activities in and around waterways.

If you're moving between waterways, you must clean all your gear using the 'Check, Clean, Dry' method.

Posted in Reel Life; Posted 16 months ago by Default Admin