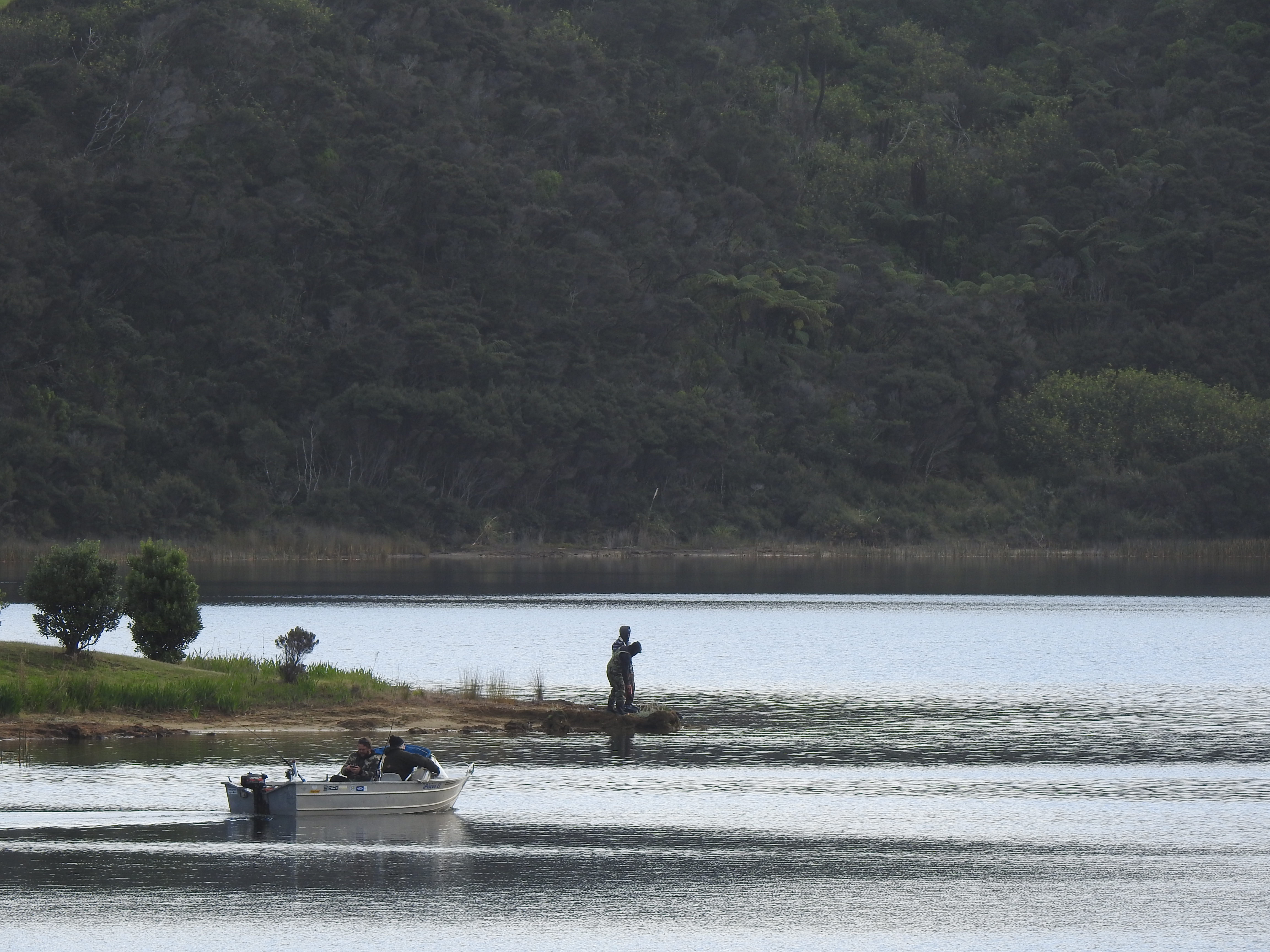 The Kai Iwi lakes fishing competition was held over the first weekend in July.

Some 68 anglers’ participated and 73 trout were weighed in over the two days.

The winning fish was 1.355 kg that was caught by Melanie Haycock on prawn bait.

The largest reported rainbow landed in the lake was 4.3 kg which was caught in 2015.

For anyone one who has not been to the Kai Iwi lakes or participated in the competition you are definitely missing out.

We run the competition in a relaxed manner usually in the July school holidays and most competitors’ camp at the lakes during the weekend.

The fishing is kid friendly and the lakes are accessible to all ages and abilities. 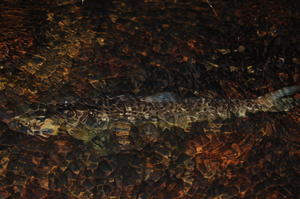 The majority of the rivers are closed for spawning however we still have some waters open for business.

They also tend to be more productive at this time of year.

This is the optimal time to be fishing at Whau Valley dam and Wilsons dam.

The water levels have risen due to recent rainfall.

See the list below of waters that can be fished during the winter period.

The new season starts on 1 October and licences are now available for purchase.

Licences can be obtained from the Fish & Game website, from our office, or through our sport store agents.