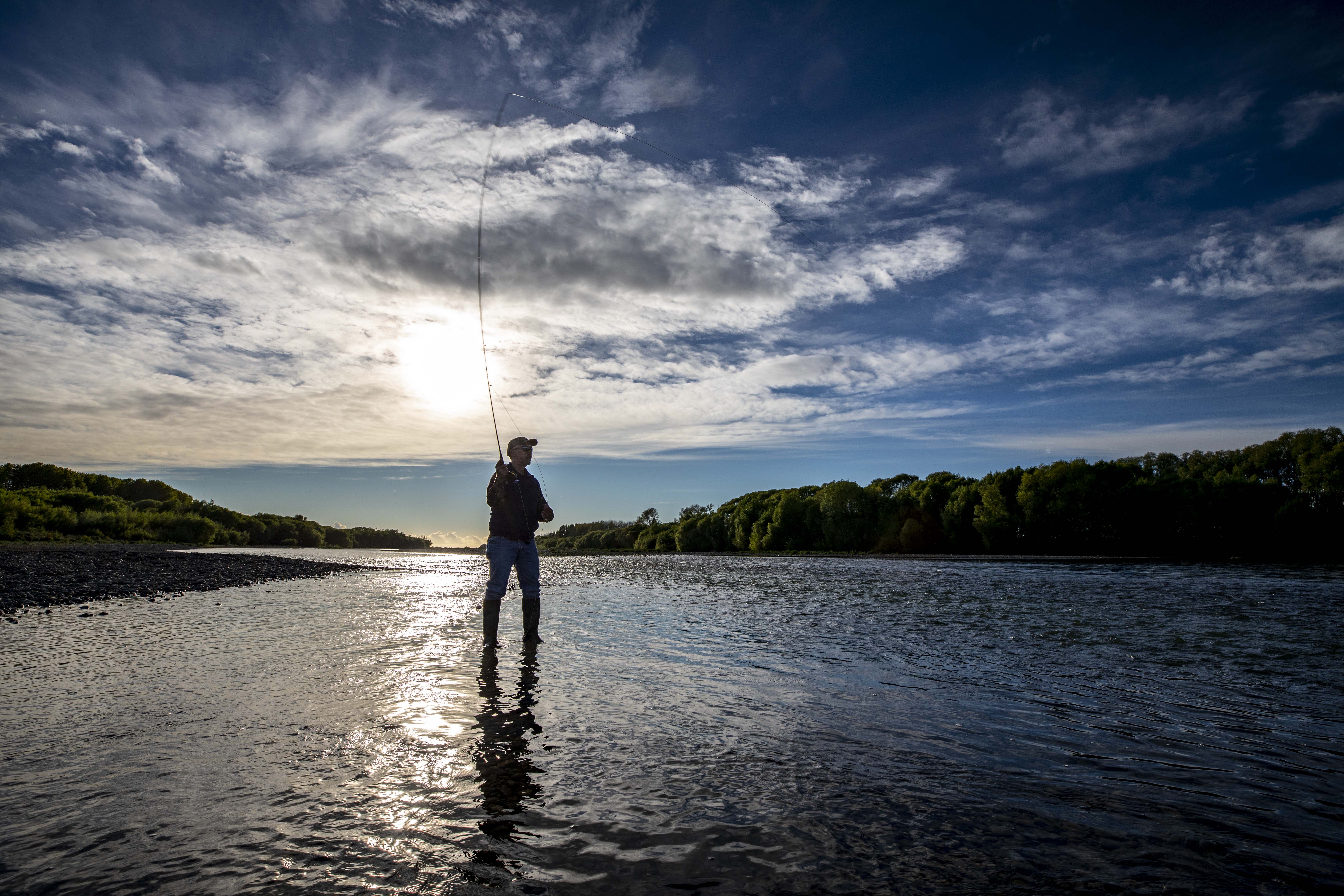 "These results show the depth of feeling kiwis have about the loss of what they considered their birthright - clean rivers, lakes and streams.

"It highlights the urgency with which the government needs to make substantial changes to address the problem.

"It also highlights that all political parties are on notice that in this year's election, Kiwis will expect to be able to swim, fish and gather food from their rivers, lakes and streams."

The only issue people were more worried about was the cost of living, with 80 per cent saying they were extremely or very concerned.

In 2017, 2018 and 2019, we asked this same question. The concern for water quality has remained in the top two concerns for Kiwis each year that we have conducted this survey.

The poll also shows that two-thirds of people are expecting the Government to put rules and regulations in place to protect water quality before the 2020 election.

"The Labour, the Greens and New Zealand First campaigned in the 2017 Election on cleaning up New Zealand's waterways so that we can swim, fish and gather food from our rivers, lakes and streams," Mr Taylor says.

"Nearly two-thirds of people expect the Government to put rules and regulations in place to deliver on their election promise to clean up New Zealand's waterways.

"It is always difficult for a Government to deliver on a strong election promise once in office. However, New Zealanders have said they want tough new rules designed to clean up our freshwater this year.

"They expect to see all political parties deliver strong new policy that will protect water quality so their children's children can have a New Zealand they are proud to call home."

Note: You can download a graphic of the poll here. The poll was conducted for Fish & Game New Zealand by Colmar Brunton from 25 January - 5 February 2020. It surveyed one thousand New Zealanders, and the results are nationally representative for age, gender and region. It has a margin of error of plus or minus 3.1 per cent.