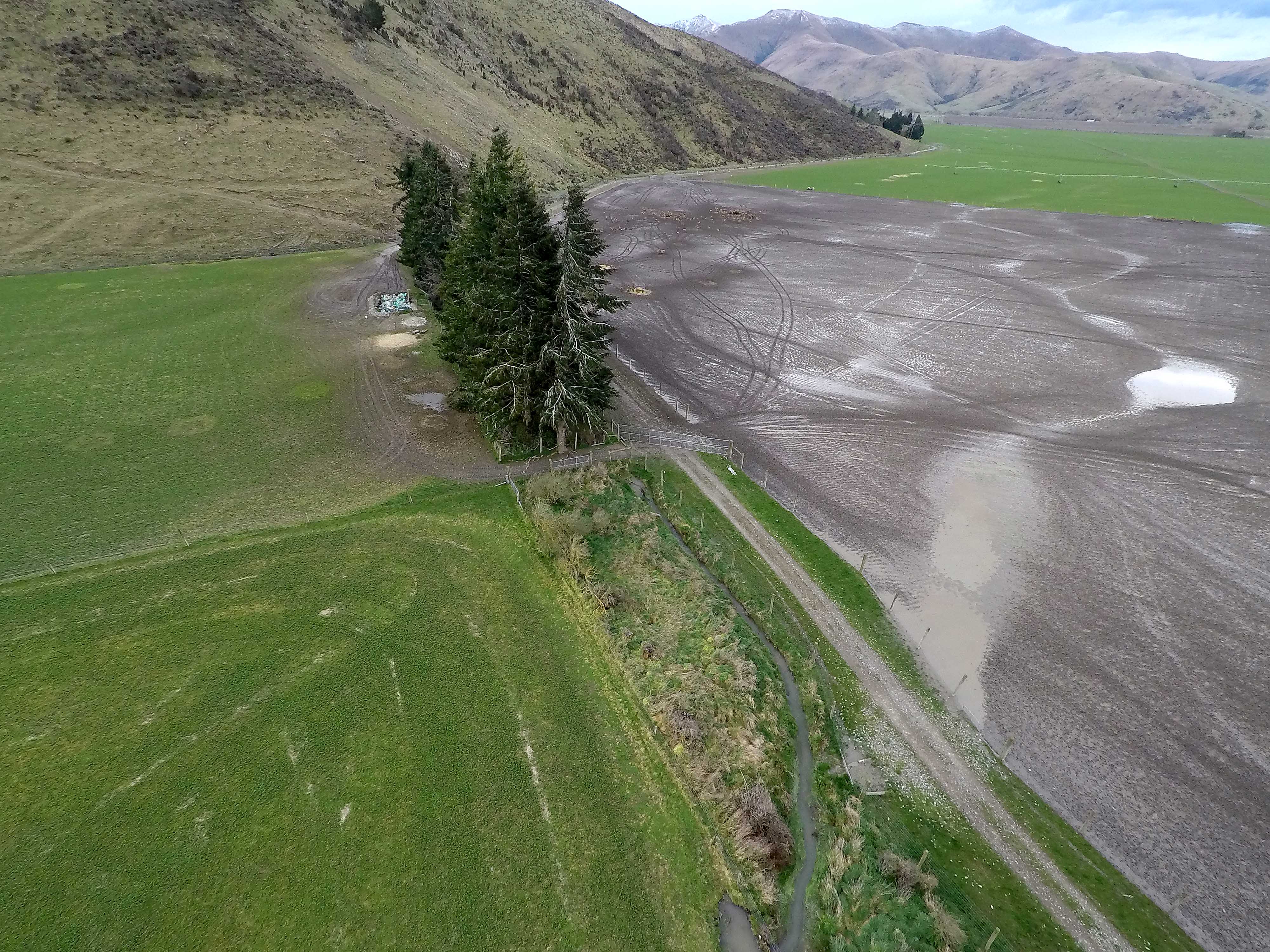 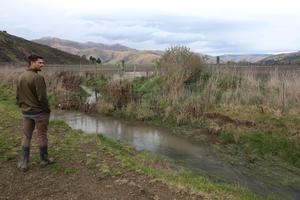 Posted in National; Posted 21 months ago