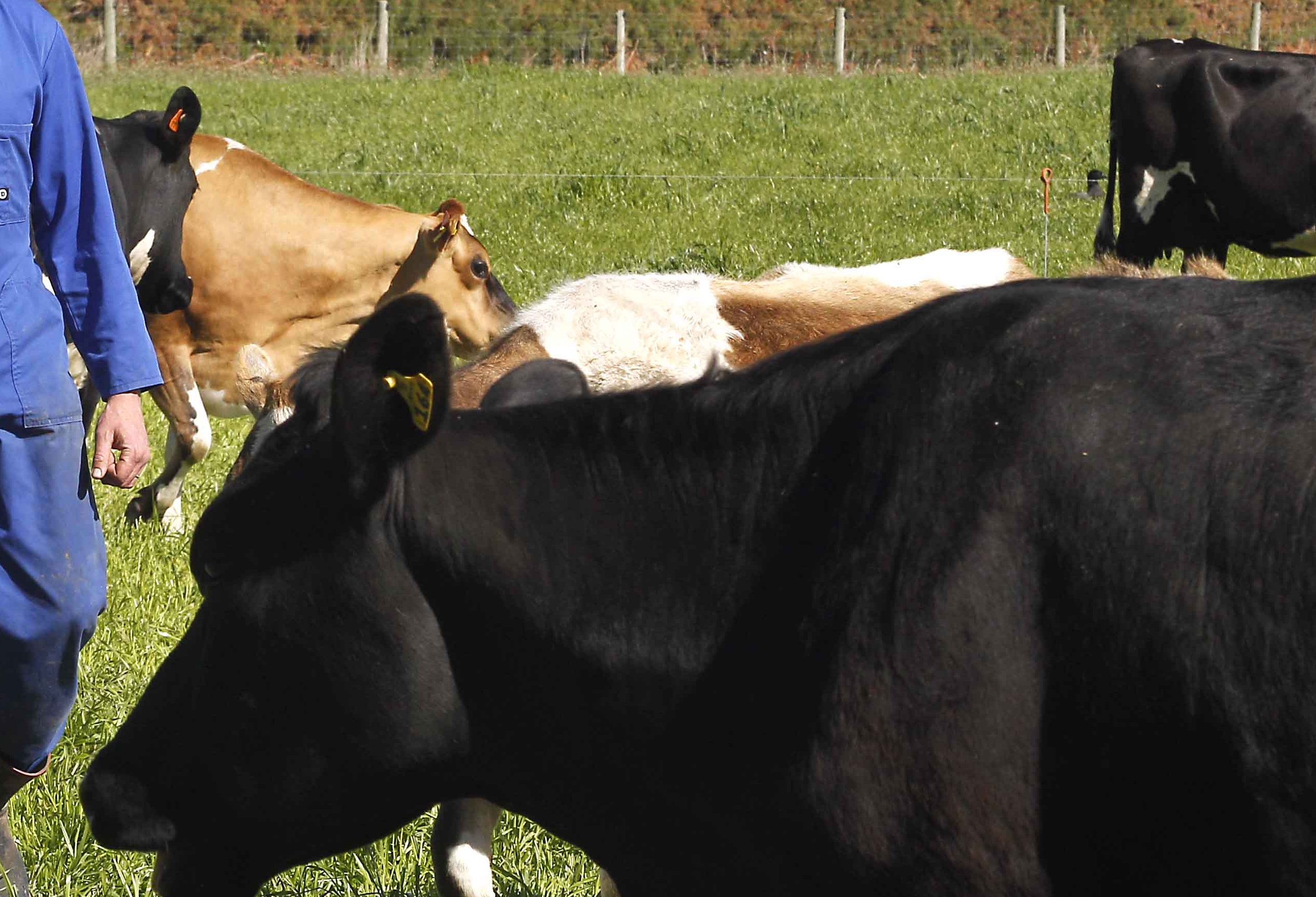 New research on keeping stock out of rivers and streams requires an urgent and radical rethink of the current national riparian fencing strategy, according to Fish & Game.

At the moment, streams wider than a metre and deeper than 30cm must be fenced to keep stock out of them, but this rule doesn’t apply to smaller waterways.

The research by Dr Richard McDowell has found the smaller, exempt streams actually account for the majority - 77 per cent - of the contamination load in a catchment.

Dr McDowell’s research says as a result, not requiring smaller streams to be fenced may simply be undermining efforts to stop declining water quality.

“This is an extremely important piece of research.  We now have the science to show what we have long suspected – small waterways are crucially important to the environment and need to be properly protected from contamination,” he says.

Mr Johnson says the research also calls into question the dairy industry’s claim that it is fencing 90 per cent of the country’s waterways.

“Thanks to Dr McDowell’s research, this figure no longer stands close scrutiny.  The dairy industry is only talking about 90 per cent of larger waterways which have to be fenced anyway – not the critically important smaller ones where most of the pollution is occurring.

“These smaller streams are vital to the environment – they flow into the bigger streams and rivers and Dr McDowell’s research shows that by the time they join up with bigger streams, much of the pollution has already occurred,” Mr Johnson says.

Bryce Johnson says protecting these small steams need to be an urgent priority.

“These smaller waterways are the capillaries of our lakes and rivers and provide essential habitat and breeding areas for a range of species.

“Yet, the current approach means they can be treated like farm drains for animal effluent and farm run-off.

“This has to change.  If the farming sector is serious about reducing its impact on water quality and restoring rivers to be swimmable, then it has to exclude stock from all water bodies – regardless of size – and create more extensive riparian buffer zones.

“Farming leaders recently admitted the country’s rivers are not in good condition and promised to restore them so people could once again swim in them.

"They now have the science showing what they need to do, so there is no need to wait any longer to act on that promise,” he says.

“New Zealanders are becoming increasingly upset by the decline in water quality and the impact that is having on their favourite rivers, lakes and streams.  They want waterways to be swimmable, fishable and safe for food gathering.”

“This latest research shows that urgent action is required to protect New Zealand’s internationally unique point of difference and fencing all streams will play a significant role in preserving that heritage,” Mr Johnson says.