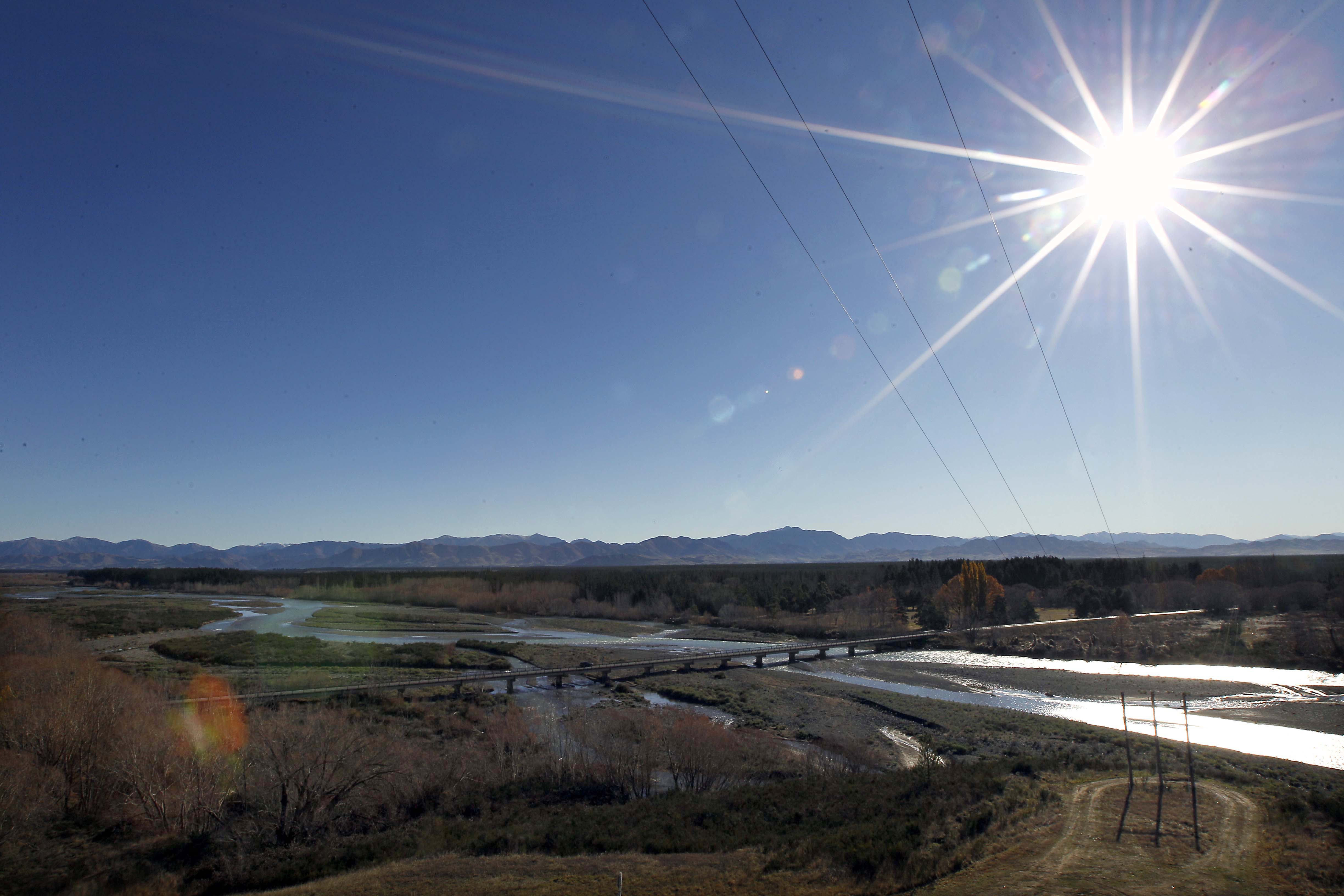 North Canterbury Fish & Game is joining forces with Environment Canterbury to buy a key device for monitoring the health of the Hurunui River.

The two organisations will purchase a $14,000 NICO real time nitrogen data logger – a device that will measure the waterway’s nitrogen levels at set intervals every 15 minutes.

The fixed position data logger will be the first of its kind to be used in Canterbury, and one of the first in New Zealand.  It will enable the Hurunui River to be precisely monitored around the clock for the first time.

Fish & Game and Ecan have been concerned about the state of many Canterbury rivers for some time.

A 2015 Ecan report found 67% of spring-fed streams on the plains are in poor condition with a further 40% of lowland streams in poor, or very poor condition.

The Hurunui River can be classed as moderately polluted for an alpine river, and has been the subject of much debate over the state of its water quality along with nitrogen and phosphorous levels; Fish & Game has requested increased monitoring of both contaminants.

Currently nitrogen recordings are taken monthly as part of the State of the Environment (SOE) Monitoring Programme carried out by ECan and NIWA.

North Canterbury Fish & Game Chairman Trevor Isitt says being able to use a real-time logger is a major step forward in allowing the collection of accurate data because daily and weekly variations will be recorded.

Mr Isitt says it will help the local community as “Fish & Game staff work with rural communities on an almost daily basis, and it came to our attention that we needed to help the community achieve some clarity over water quality issues.”

“Because the Hurunui River has nationally significant recreation, tourism and amenity values, Fish & Game is happy to put our money where our mouth is and fund half the cost of this device.”

Fish & Game was forced to bring in a winter fishing ban on some North Canterbury rivers in 2016 because deteriorating water quality meant fisheries were on the verge of collapse. The aim was to protect some rivers from decline and to allow others with environmental problems, time to recover.

Anecdotal evidence provided by the Rural Advocacy Network indicates the closure may have been successful, with reports of trout being sighted preparing to head to their spawning streams.

“Most of these fish would have migrated up the river from lower reaches from May onwards; their spawn timing is in line with other catchments in the North Canterbury region at present.

“I wonder if there would have been as many in this pod if we had continued to allow angler harvest of these pregnant trout, laden with thousands of eggs, to be taken out of the catchment over the past two winters?

“It is pleasing that these impressive prime brown trout brood stocks have been left protected to spawn undisturbed by our own anglers,” he added.

The progeny of this brood stock trout is imperative to the regeneration, of not only the Hurunui River trout populations but probably other East Coast sea-run and lowland brown trout populations, Mr Isitt says.

He notes that the purchase of the NICO data logger may encourage more intense monitoring of other contaminants on this river, in order to better understand existing trends, such as an intensive phosphorus monitoring programme.

“The gathering of this data should ensure the Hurunui River receives the attention that it deserves so that all fish species including natives can thrive.”