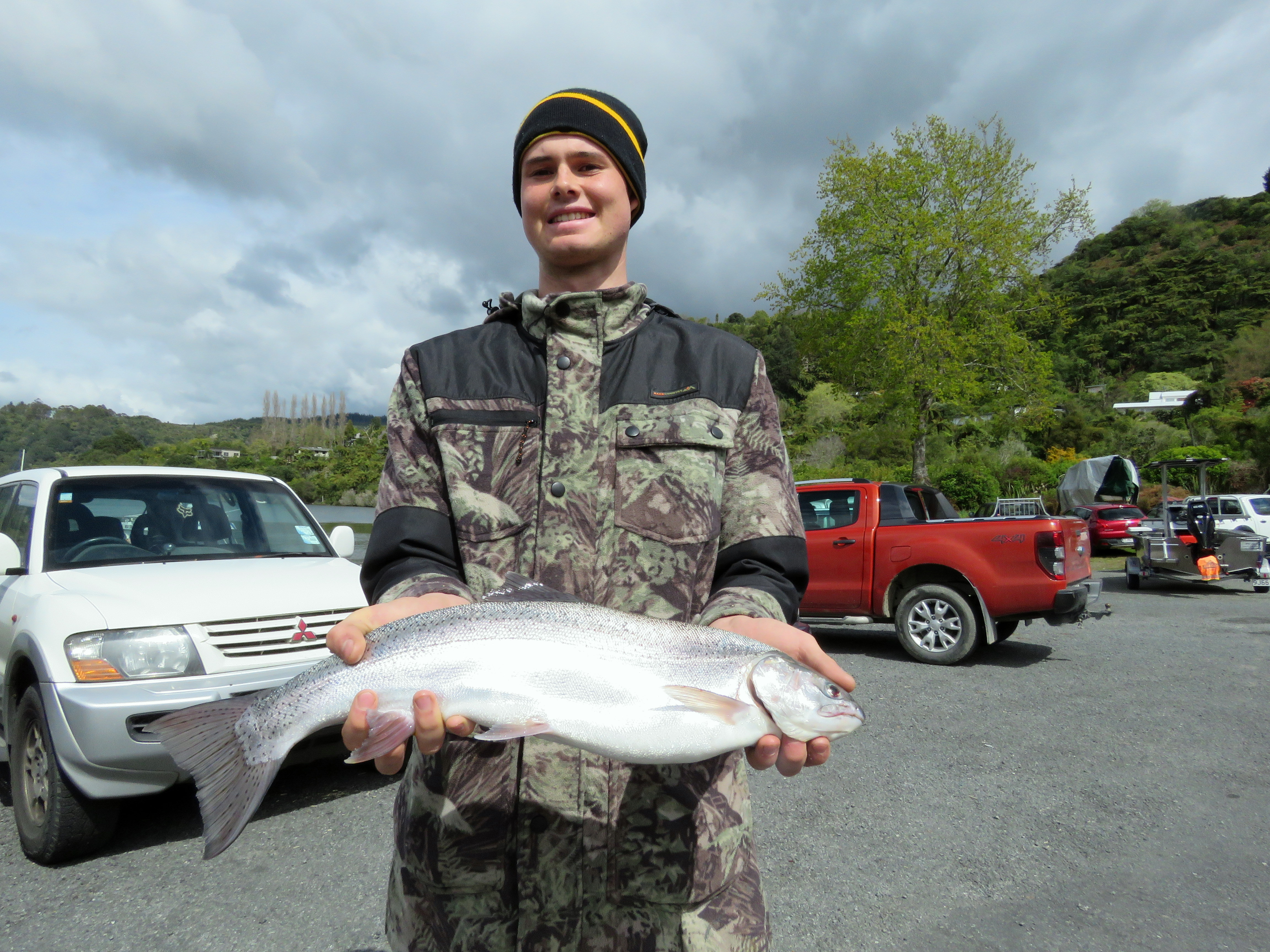 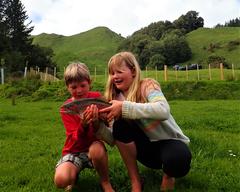 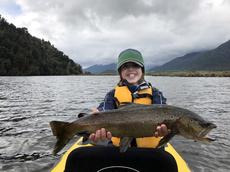 Posted in Fishing; Posted 22 months ago