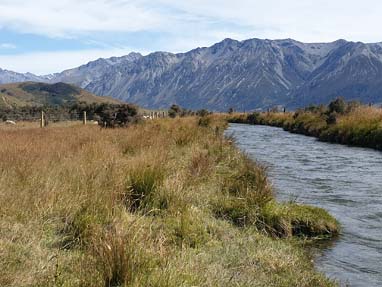 The last week has been a relatively quiet week for salmon anglers in the region. 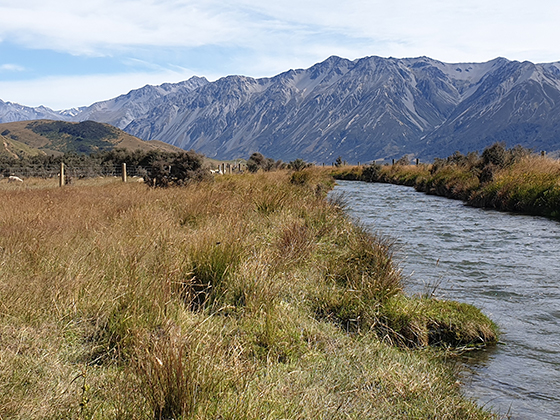 Although the salmon fishery has not been experiencing the returns seen in the nineties, many anglers are still optimistic that the salmon are coming. The next few weeks should see the peak of the Waimakariri salmon fishing so make the most of this period before the fishery closes at the end of March to allow increased numbers to head up to spawn. The weather forecast for the next few days looks good with light winds and no rain in the alps, so the rivers will all be fishable. Anglers should make the most of any good weather as we should still get some great fishing in the high-country lakes, especially Lake Coleridge over the next few weeks, with the fishing season closing in most places at the end of April.

As well as promoting the catching of salmon, the recently formed National Sea-Run Salmon Committee is looking at ways to reduce salmon harvest in the future, which will not be favorable with all anglers, however science suggests we’re potentially over-harvesting returning adult salmon, which may reduce the viability of the population long-term. To reduce harvest, our Council will be considering a number of possible options (including a season bag limit), and we will keep you updated on this regulation review process.

Fish & Game staff have continued to focus on habitat protection in key salmon and trout spawning streams in the Canterbury high country, with a new fence recently established on the Glenariffe Stream in the upper Rakaia, which is already showing benefits to the riparian vegetation.