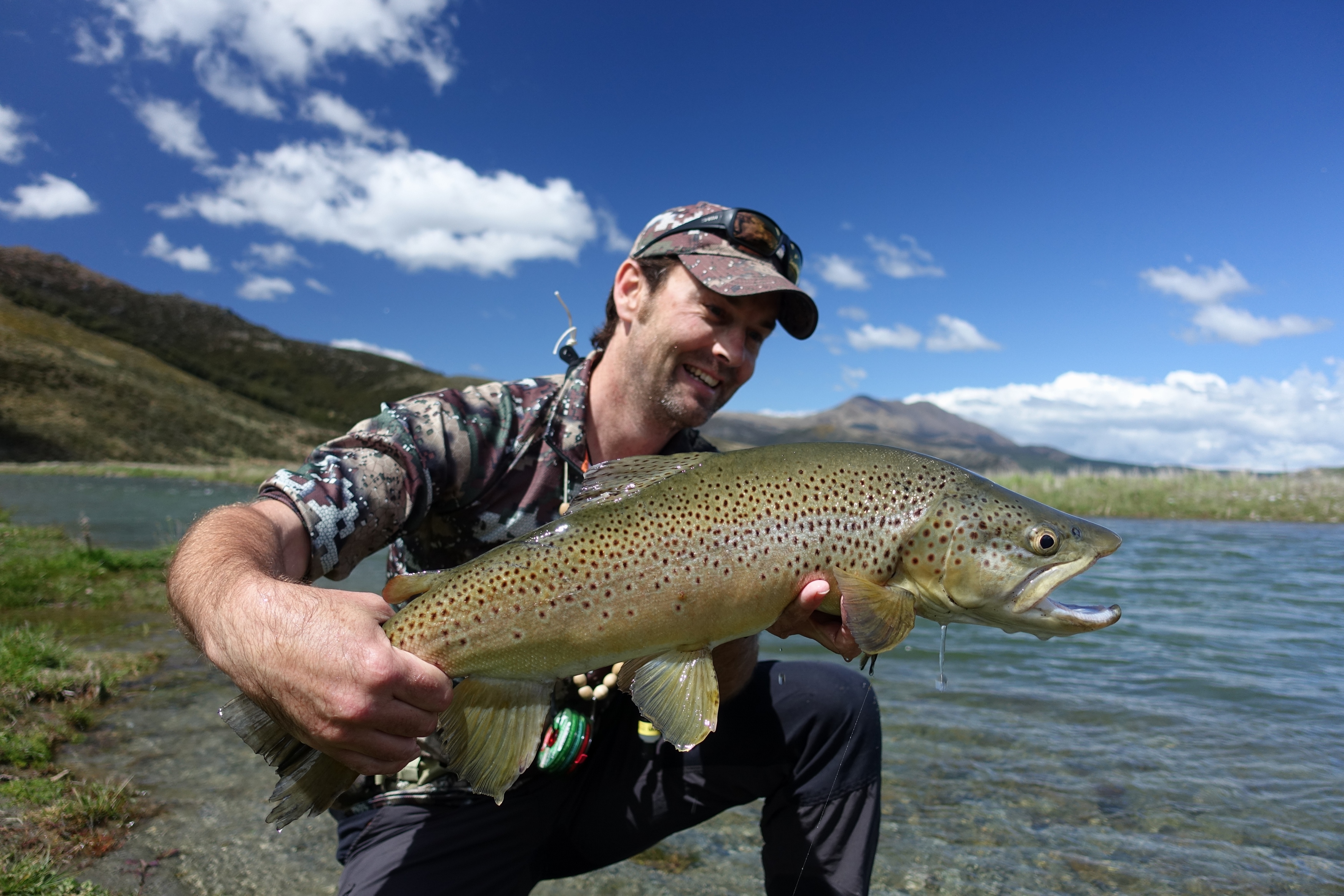 Southland Fish & Game is welcoming the Southland District Council withdrawal of its High Court appeal on the Around the Mountain Cycle Trail, and is offering to work with the council on development of the Mararoa route.

Late last year, the Environment Court decided in favour of Fish & Game’s challenge of the District Council’s plans to build the cycle trail down the remote Oreti River valley.

The Oreti River is renowned internationally for its high quality trout fishing and as well as being highly valued by locals, generates significant tourism spending in Southland from visiting anglers.

The Southland District Council had appealed the Environment Court decision to the High Court, but has now abandoned the appeal.

The chairman of Southland Fish & Game Graeme Watson is welcoming the move.

“This is a wise decision and we’re delighted this long, drawn-out battle is now behind us and we can move on”, Graeme Watson says.

“More importantly, it is time for all parties to co-operate and build something the region can be proud of.”

Graeme Watson says Fish & Game is happy to work with the Southland District Council to develop a new route for the cycle trail down the nearby Mararoa Valley.

“We now have the opportunity to shift from what was threatening to become an embarrassing debacle to a positive development which will benefit Southland,” he says.

Mr Watson says the Mararoa route is an attractive option.

“Unfortunately, the Southland District Council was misled by advice it received about the Mararoa but the Environment Court reviewed all the evidence and concluded it is a viable alternative which will provide economic benefit to Southland,” he says.

Graeme Watson says that benefit will be on top of the revenue the region already earns from visiting international anglers.

“Rather than have an either/or choice, Southland now has the opportunity to develop two significant tourism income streams from anglers and cyclists.

“We have not only preserved a recreational and tourism gem on the Oreti, we have a complimentary opportunity with the Mararoa.”

“I look forward to constructively working with the District Council to develop the Mararoa route to build a fantastic resource for tourists and locals alike,” Mr Watson says.