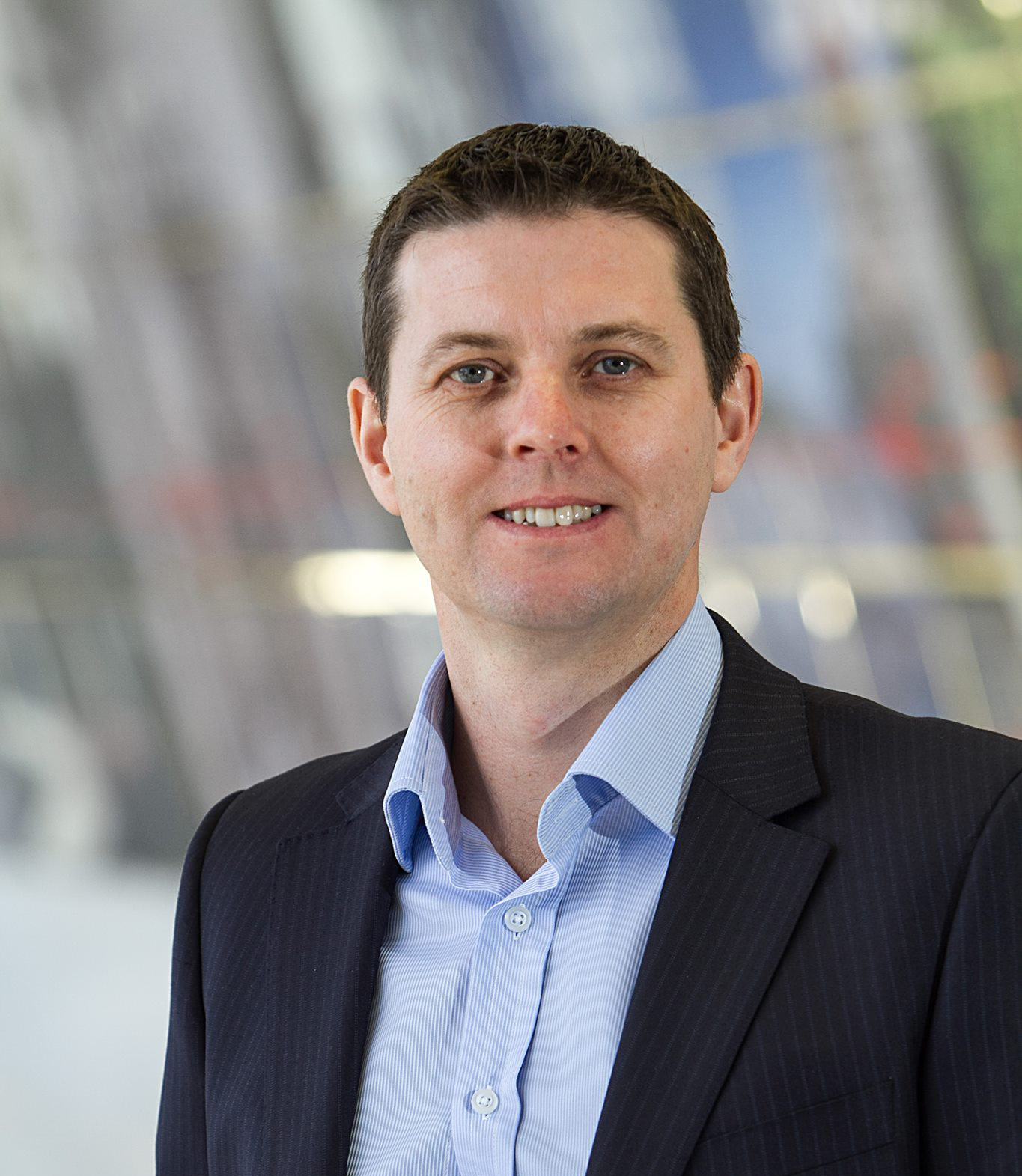 Fish & Game has appointed Martin Taylor to take over as Chief Executive from the organisation’s long serving head, Bryce Johnson.

Martin Taylor has wide experience in the corporate sector, including as Chief Executive of the Aged Care Association.  He has also been chair of the Wellington Fish & Game council and is presently working for the Capital Coast DHB as a project manager.

“He’s also a mad keen angler and loves the outdoors and New Zealand’s wild places, so from our point of view, this is a perfect combination.  We are delighted to have him on board.”

Lindsay Lyons says there was huge interest in the role.

“We were humbled by the large number of high quality applicants who wanted to continue the fabulous work Bryce Johnson has done protecting our environment and water quality.

“That fight for the environment isn’t over and there are huge challenges ahead, but with Martin’s appointment, Fish & Game is well placed to meet them.”

Martin Taylor says he is delighted with his new role.

“I am honoured to have been appointed to such an important and high profile position. I am determined to make sure New Zealand’s rivers, lakes and streams are swimmable, fishable and safe to gather food from,” Mr Taylor says.

“I am also committed to ensuring that kiwi families retain their access to the outdoors so our children can grow up enjoying our unique mountains, bush and waterways.”

Martin Taylor will be taking up his new role in early November.

Bryce Johnson is retiring in October after 37 years leading Fish & Game and its predecessor, the Acclimatisation Societies’ national body.