Anglers reminded to stick to the rules 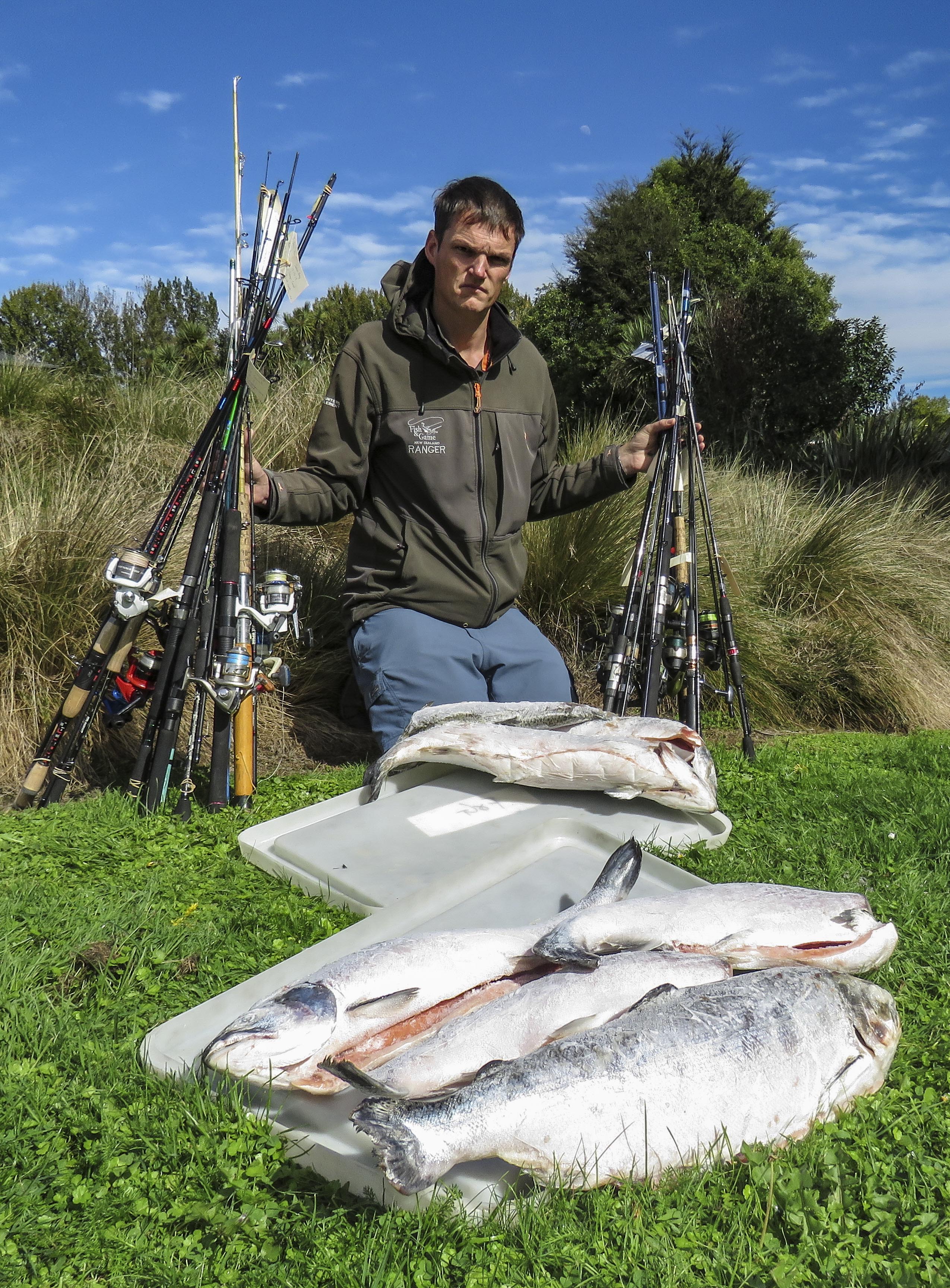 Close to one in ten anglers checked by Central South Island Fish & Game are non-compliant with the sports fishing regulations.

With over five months of the sports fishing season completed, the Central South Island Fish & Game Council (CSI Fish & Game) is disappointed with the 8% non-compliance that its Ranging team has encountered.

Since October 2021,  592 anglers have been interviewed by Rangers, with 48 offenders encountered. The most common offence detected was fishing without a valid sports fishing licence. Other offences were: using more than one rod, fishing out of season, being more than 15 metres from their rod, fishing for sea-run salmon without salmon endorsement, failure to produce sea-run salmon endorsement when salmon fishing, exceeding the daily bag limit, causing injury to released fish and using illegal bait.

CSI Fish & Game Compliance Coordinator Hamish Stevens says, "8% non-compliance is higher than we would normally expect to see, and it is disappointing that this many anglers are not sticking to the rules. Regulations are put in place to protect fisheries and ensure that the harvest is sustainable so that future generations of anglers can enjoy the fishing experience."

All anglers who target trout, salmon, perch and other sports fish in freshwater are required under the Conservation Act 1987 to hold a valid sports fishing licence and adhere to the sports fishing regulations.

Anglers need to check their regulation guides and ensure they adhere to the rules, which can differ between waterways.

The sports fishing regulation guide is available on the Fish & Game New Zealand website and at various sports stores around the region.

Anglers who have further queries on regulations should clarify them by contacting their local Fish & Game Office.

Mr Stevens says, "Anglers who choose to fish without a licence or otherwise break the rules can expect to have their gear seized and end up in court. So it's not a risk worth taking, and it is much cheaper and less stressful to simply get a licence and follow the rules."