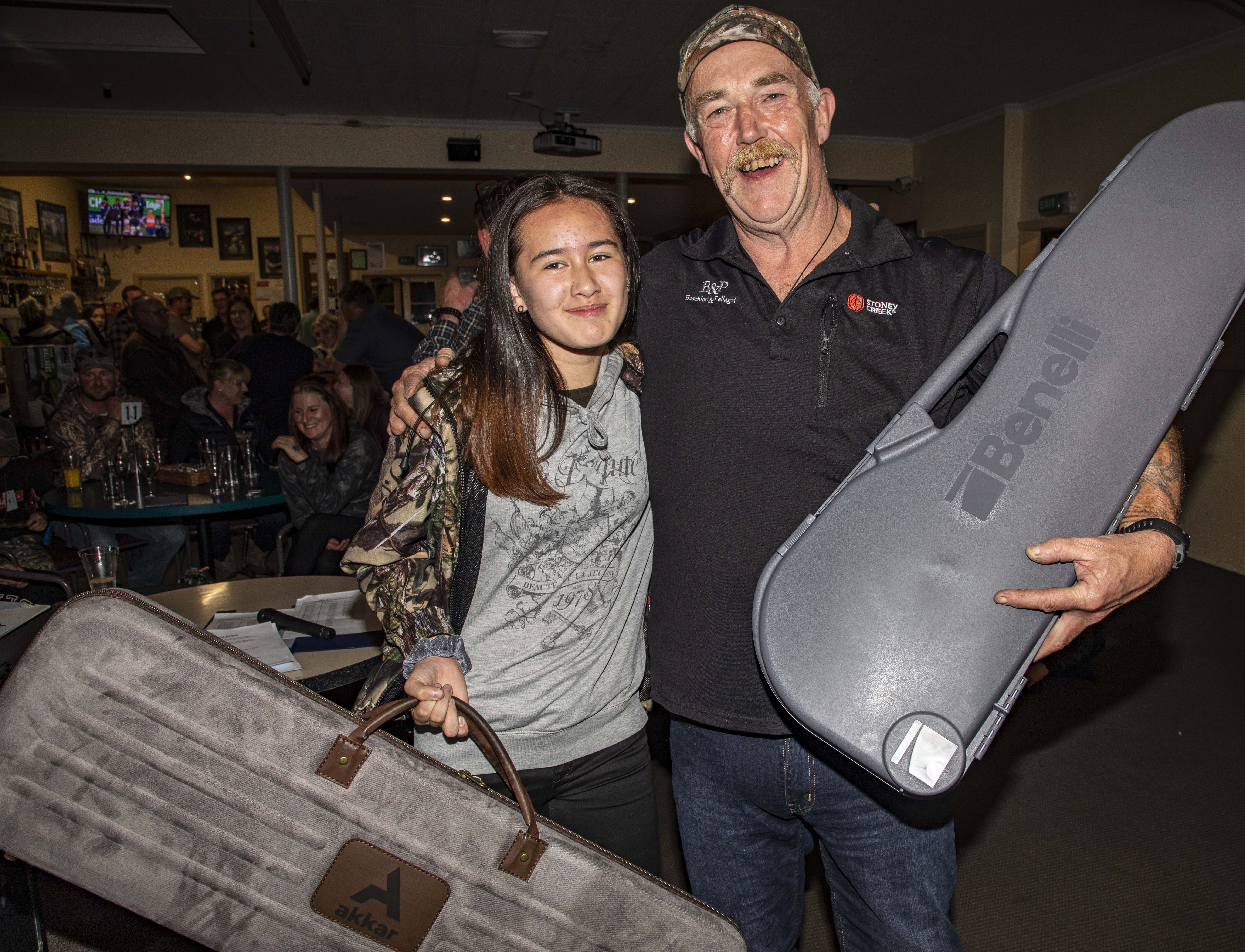 North Canterbury is one of the blessed parts of the country when it comes to game birds, our season runs longer than most ,which provides ample hunting opportunities for those getting out there.

The 28th of July is when all hunting ends for mallards, shoveler and pukekos in all areas, but there is still the chance to hunt other game birds in different parts of the region.

You can hunt paradise shelduck (in Area B Only), Black swan til 29 September (in Area A Only) and California Quail can be hunted till 18 August.

Click here to find out the boundaries of the hunting areas.

If you are not sure about the regulations click here to download the Game bird regulations for 2019.

One thing you will note, is there is a summer season for paradise shelduck from the 1st of February to the 15th of March next year with a 15 bird a day limit.

Going hunting then really helps out our farmers who are often dealing with high bird numbers predating crops during that period.

We monitor game bird populations to make sure this summer harvest is sustainable for the future. 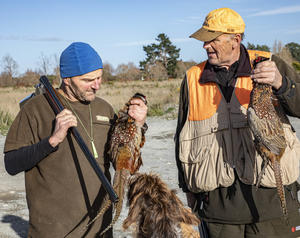 Hunters who ventured out into the very wet Selwyn River on pheasant weekend  (8th and 9th of June)harvested some fantastic birds.

Adam McGregor managed to get a exceptional bird with 43 bars on it's tail, his hunting mates Peter Woodham and Mark Sullivan also enjoyed a successful day as well each harvesting a cock pheasant.

Our hunter harvest study undertaken following the weekend has shown that hunters traveled from far and wide to North Canterbury for the weekend.

A common sentiment was that North Canterbury's pheasant weekend is the best wild pheasant hunting in the country.

Over 40 hunters had their licences checked by Rangers venturing out into the wild to experience some true hunting compared to how most pheasant hunting is done in New Zealand. 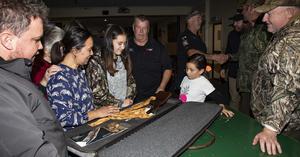 Nicole Bennett, centre, with her Aktar Shotgun she won as Junior Section winner at the Wild Duck Comp.

Over 150 hunters packed the Springston Hotel for the final night of the best hunting competition in New Zealand.

The second year of the competition proved it was more popular with 62 hunters completing the hunting categories.

Superbly organised by Fish & Game Officer Dirk Barr, and ably assisted by a team of volunteer Rangers each night as a steady stream of hunters checked in each night at the Springston Hotel.

There were 27 categories across the child, junior and adult licence holder groups which competed for over $9000 in prizes provided by Hunting & Fishing Tower Junction and North Canterbury Fish & Game.

The decision to lengthen the competition by starting it the weekend before also allowed more child and junior licence holders time to enter.

This year the competition included a written test on game bird regulations and firearms safety for all entrants.

There was even one wag who shall remain nameless (Craig Maylam) who entered two magpies in the triple brace section, he was rewarded with a frozen chicken to remind him of what a real bird looks like.

With so many entrants the weigh in station stayed open later on the final night till 8 pm and after collating all of the 27 sections the prize giving started around 9 pm.

Use of boats whilst hunting

A reminder for hunters that shooting from a moving boat is illegal.

We have had reports recently of some hunters on Te Waihora/Lake Ellesmere shooting from a Stabicraft boat  and using that boat to round up birds and force them back over hunters which is also illegal.