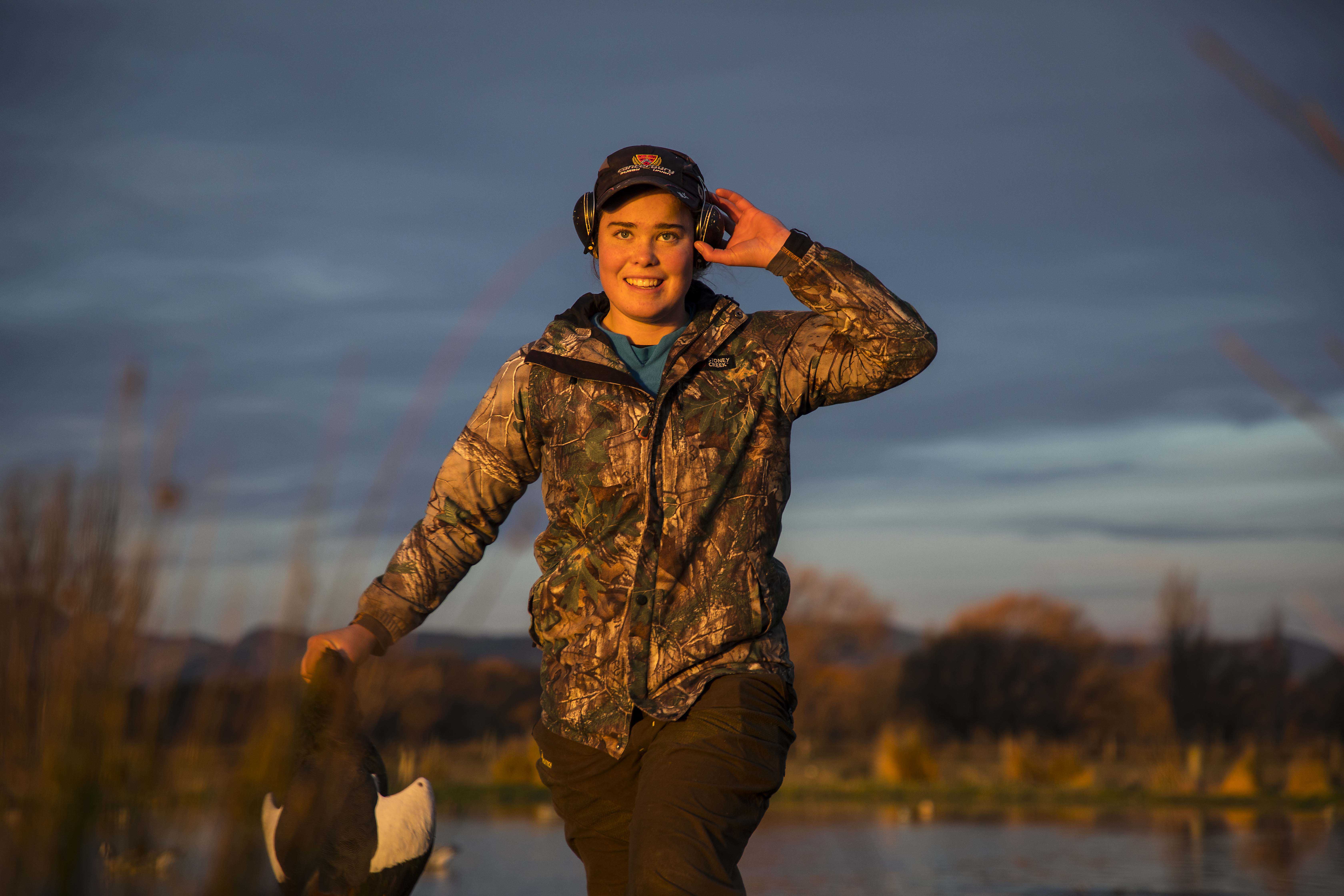 New wild duck event proves to be a winner

The week-long competition naturally focused on North Canterbury’s duck centre in the Lake Ellesmere/Te Waihora area, but other places were also targeted.

Categories included trying to achieve the 'Feathered Five,' one bird from each species as well as other categories such as the best presented mallards from a chef’s perspective.

Sponsored by Christchurch International Airport, Hunting and Fishing and North Canterbury Fish & Game, competitors headed each night to the Springston Hotel to enter their birds.

With 29 prize categories open across the senior, junior and child age groups, there were plenty of chances for hunters take home some of the $9000 worth of prizes on offer, which included top quality hunting gear and two shotguns.

The weigh-in station was manned by honorary Fish & Game rangers who marked the birds to guard against any being entered multiple times.

Not all competitors were able to achieve success in the categories they entered. But forty hunters successfully entered their categories which featured additional lucky prize draws.

The 'Triple Brace' and 'Feathered Five Grand Slam' categories were eagerly contested with 17 hunters trying their luck with the triple, and 16 with the feathered five.

These categories were surprisingly, harder to achieve than anticipated, with many hunters only just bagging their targets by the end of the last day.

Others were forced to concede that they were well beaten and would have to wait until next year.

Of particular note was a black swan entry which won the heaviest bird section - weighing 8.05 kgs.

Luck was on Trent Challis’s side during the event as after winning that category, his number was drawn in the Senior Super Lucky Draw. He is now a happy hunter with a new Optifade Benelli M2.

The Junior Section Super Lucky Draw was won by James Maylem. His prize was a walnut stock AKKAR under-and-over shotgun.

Lots of other great prizes were given out during the evening, and all the hunters who entered are already looking forward to next year's event.

With a brand new firearms licence, Annabelle bagged her first mallard, first parrie, a brace of pukekos - and completed the game bird triple (any three birds from the five species)!

A special thanks to the supporters of the Inaugural Canterbury Wild Duck Hunters Comp: the CIAL, Hunting and Fishing NZ, NCF&G Council, and Neville and Jo at the Springston Hotel.

Thanks also to all the hunters who got in behind it! It was certainly a special opportunity to have so many hunters and their supporters gathered for the social event on the closing night.

More than 150 people turned out on Saturday night for the prizegiving at the Springston Hotel.

Over 40 hunters had their licences checked by the rangers and many had been successful.

Some hunters, like the group pictured above, went full-on traditional, donning tweeds for the weekend.

While the dress may have been retro, they took part in a true free range hunt.

Rangers who checked licences also handed out a pheasant survey to hunters they met up with, as Fish & Game was keen to gather hunters views on the pheasant season and hunting opportunities.

Any hunters who weren't surveyed are asked to email dbarr@fishandgame.org.nz for a copy of the questionnaire.

It seems that there are still very good game bird hunting opportunities available in the North Canterbury region.

The Lake Ellesmere area is still producing good numbers of birds under the right conditions.

With the last month of the season approaching, hunters should take advantage of any rough weather conditions, as the season will have ended before we know it.