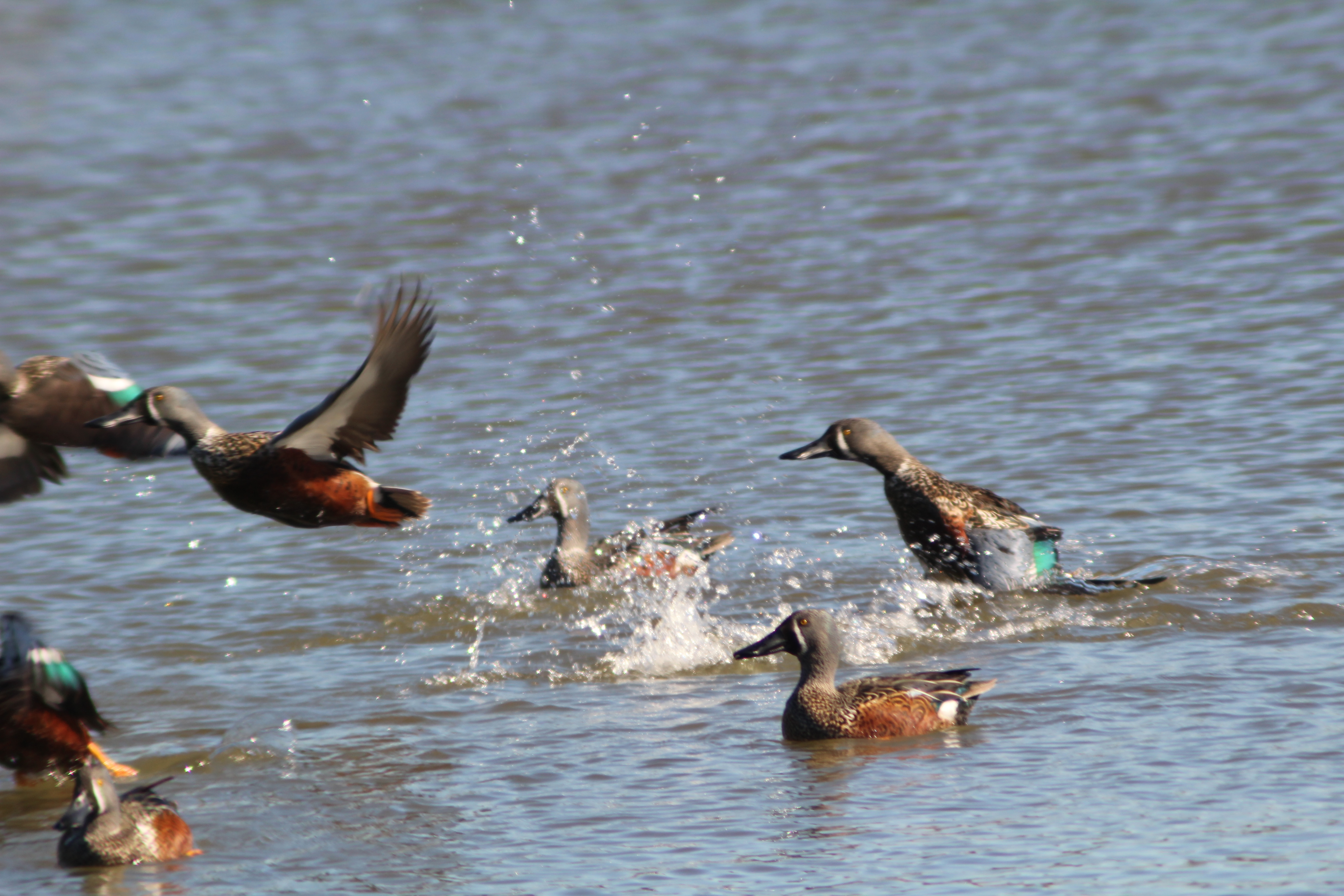 Parrie numbers were noticeably down on previous counts especially in the northern part of the region.

But bird numbers are still considered healthy from this year's count at around 10,500,  and hunters will have great parrie hunting opportunities.

Mallards and grey ducks have been observed in large numbers in many areas around the region.

Large mobs have also been sighted on irrigation ponds.

This season seems to have been an excellent one for the rearing of broods, so there should be good numbers of first year ducks on the wing.

Many hunters have now realised that they need to go where the birds are in this modern day irrigation pond environment.

More and more hunters are being proactive and door knocking asking farmers for permission to hunt on their land.

Safe havens for ducks, or areas that are not being hunted, are dwindling, which can provide advantages for all hunters.

Mallards may be pressured into going back to their old camps as more of these ponds are hunted.

If you see ducks dropping in somewhere on private land, it may be worth asking that farmer for permission to hunt there.

Many will say 'no' for various reasons, but one 'yes' certainly makes it worthwhile.

Black swans are considered to be in good numbers in 2018, though not large enough to warrant holding the Great North Canterbury Black Swan Hunt.

The North Canterbury Fish & Game Bird Advisory Committee has instead come up with a new hunting-focused initiative, which has potential to be a real beaut. More about that later in this report.

To celebrate the opening of game bird hunting season, North Canterbury Fish & Game will host a social gathering in the form of a barbecue at Wolfes Road, Lake Ellesmere (Te Waihora).

It will be held from 9am to 11am on Opening Day, Saturday May 5, at the lake end of Wolfes Road.

There will also be a social hunting competition with some great prizes.

To enter, all hunters have to do is produce their game bird hunting licence at the registration area at the end of Wolfes Road between 9am and 11am.

Hunters with game can only enter each category once. Hunters are invited from anywhere within the North Canterbury Fish & Game region.

Please note that the weigh in and licence registration will close at 11am and the prize giving will take place at 11.15am.

Rangers out in full force

North Canterbury Fish & Game rangers will be out in force this season with a particular focus on the illegal use of lead shot, and non-licenced hunters hunting on private land.

In your 2018 game bird regulations booklet on pages 8 and 9, under the headings SHOTGUNS AND USE OF NON TOXIC SHOT  and OCCUPIER OF ANY LAND, the regulations are clearly outlined.

It's the hunter's responsibility to read and make themselves aware of all regulations before going hunting.

Personally, I also feel it's our responsibility as hunters to advise any  hunting companions of the above, especially if you suspect they intend not complying in some way.

Warranted rangers have the legal power to enter all areas, including private land for compliance-related work under the Search and Surveillance Act 2012, the Wildlife Act 1953 and the Conservation Act 1987.

Rangers are professionally and well trained and dedicated to their roles, and the protection of our game bird resources.

Please help out by making all your hunting companions aware that rangers would much rather be wishing them good luck - than confiscating gear and initiating prosecutions (especially where they result in heavy fines and criminal convictions). 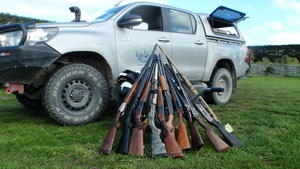 As a precautionary measure to preserve populations, North Canterbury Fish and Game Council has reduced the limit bag on Mallard/grey duck after Opening Weekend of 5th and 6th May 2018.

North Canterbury Fish & Game has changed tack from the past Great Black Swan Hunt, to a competition aimed at encouraging increased hunter participation.

This new comp has the potential to become a very popular event, and certainly celebrates the sport of game bird hunting.

Large numbers of hunters are key to the success of this event, so game bird licenceholders are urged to enter the The Wild Duck Hunters Comp.

Finer details of the social-style comp are still a work in progress, but many of the conditions have been finalised.

Full details of the event with be publicised during the season by way of posters in Hunting and Fishing stores, and in our Both Barrels newsletter.

The basic concept is that a six day game bird hunting competition be held to celebrate the harvest of our wild game birds, starting mid season, Monday June 18 to Saturday June 23.

It is hoped that some favourable hunting weather will fall within this period.

The hunting area is restricted to the North Canterbury region, although the comp is not restricted just to NC licenceholders.

All regional game bird licenceholders, senior and junior, are invited.

The comp will be based in Ellesmere at the Springston Hotel.

There will be a nightly weigh in at the Maimai weigh station at the hotel from 5.30pm – 7.30pm.

Spot prizes will be drawn for all species every night, including a nightly super draw.

However the prizes awarded will remain under wraps until the final prize-giving on Saturday.

The final grand prize draws and social gathering will be held on Saturday night at the hotel.

The weigh station will be open until 8pm that night.

The major prize draw will include:

Two semi automatic shot guns valued at $2,300 each, and a $500 Hunting and Fishing voucher.

Many other great prizes will also be added to the list. Please be aware that in the event of winning a firearm, a current firearms licence must be produced at the time. If not the prize will be redrawn.

Hunters must register at the time of weigh in and present their 2018 game bird hunting licence.

All game birds shot must be entered fresh (within 24 hours) and only by the hunter who shot them.

Straight barrels to all.

Enjoy your hunting season, but most of all be safe with your firearms out there.