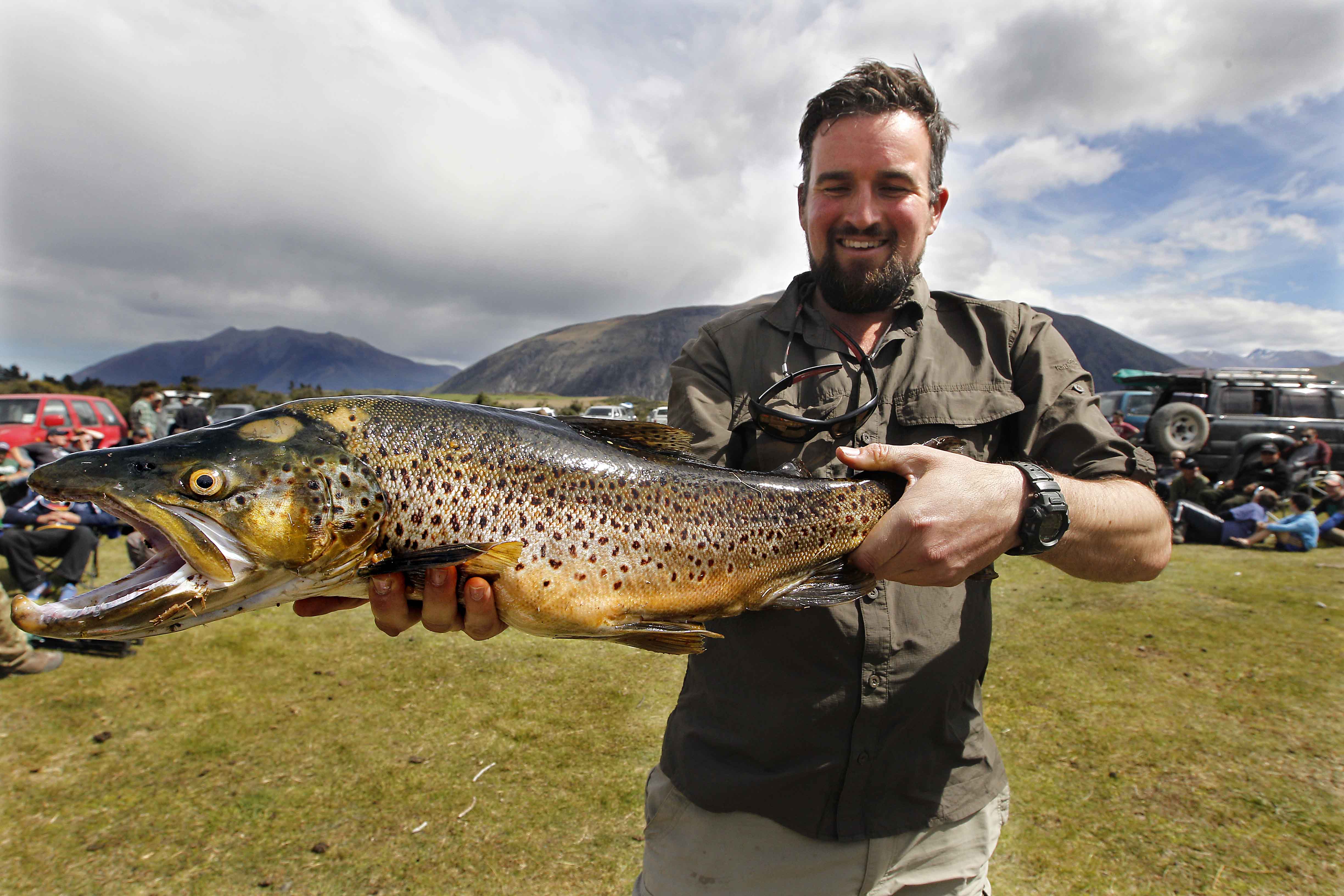 Get set for the high country's opening

Many anglers won't need reminding that November 4 marks the opening of the high country lakes.

The reason for the later opening is to protect rainbow trout spawning which is generally later than brown trout.

The opening will apply to all the high-country lakes that are not already open, and also the Porter and Broken rivers.

Above Right: Nick Moody with a superb high country brown trout from the 2016 competition.

Please note that the Ryton, Harper and Wilberforce diversion will remain closed until December 1.

The competition focuses on participation as every angler who shows their licence at the weigh-in will go in the draw for many spot prizes generously sponsored by Hunting & Fishing.

The weigh-in station will be at the Fish & Game tent, from 9am to 3pm, with the prize draw around 3.30pm.

A free sausage sizzle will also be going all day.

Glenthorne Station is once again kindly providing access to the paddock on the right-hand side of the lane to Ryton Bay.

This will be unlocked for opening weekend from the 3rd to the 5th of November, and again for the weekend of the 10th – 12th November.

People need to take everything with them between the weekends as the paddock will be locked.

The conditions that will apply during those two weekends include no dogs, as there are ewes lambing in the area, no access to any other paddocks, no fires and all rubbish is to be taken away.

On the weekend of November 11-12, the Central South Island and North Canterbury regions will be hosting a Salmon Symposium at Hotel Ashburton for anglers and other stakeholders, to review the state of our sea-run salmon fishery and disappointing runs of recent years.

We will have a range of topics and experts to talk on them during the two day event.

If you are keen to attend, registration is required so please click here to link to the Fish & Game website. 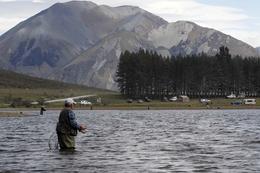 There is much hype over the opening of the fishing season in October.

But it's November when things really start to kick off as  October can often be dominated by erratic weather and dirty rivers.

Right: Anglers enjoy Lake Georgina at the opening of the 2016 season.

The water temperature is often cold meaning invertebrate production is slow.  Surface activity may be low or even absent.

In November however, things start to change; often the rivers start to clear as the snow melt disappears.

Insects can be seen on the surface and dry fly fishing starts to become a very productive method.

Fishing with beetle imitations right on dusk can be very effective.