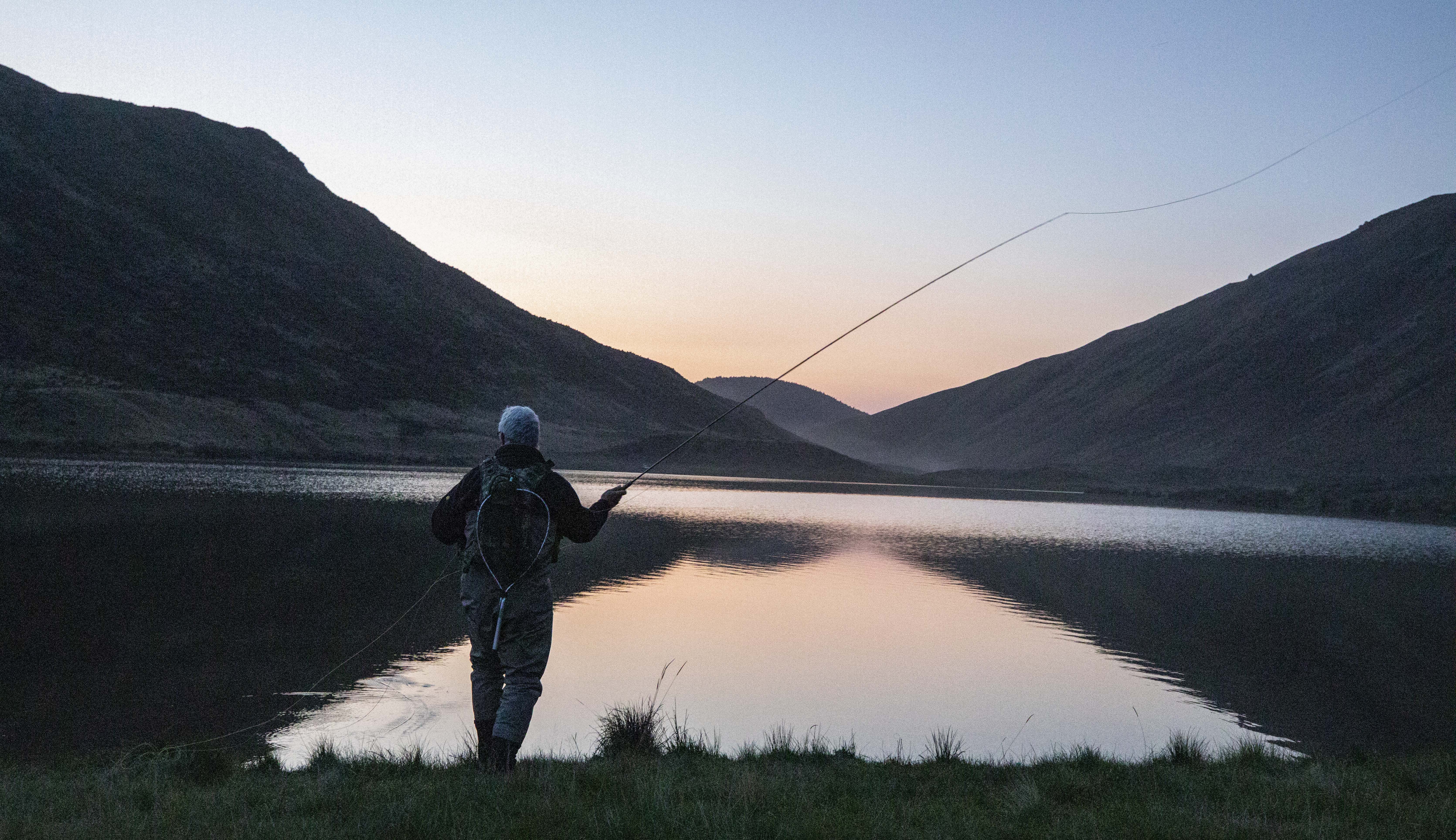 After a perfect high-country opening weekend at the start of November the weather has been dominated by North West winds.

This has been bringing heavy rain to the main divide making the main alpine rivers dirty for most of the month.

Looking back at previous reports for this time of year, this is nothing unusual.

The only different factor this year is the temperature is probably down a bit on average.

This has meant that the rivers have remained cool for most of November.

As we head into December the weather should start to settle and we should see some big highs over the South Island.

This would be a welcome change after the unsettled weather we have experienced.

Some fine weather in December will also bring higher temperatures.

This makes it one of the most exciting months on the fly-fishing calendar.

It starts with a brown beetle hatch in mid to late November in the lowland areas, providing some exciting evening fishing.

This is followed shortly after by the bright green manuka beetle which is more prevalent in the high country.

Some years there can be rafts of manuka beetles on our lakes.  Trout are often seen gorging themselves on the naturals.

Sometimes getting the imitation into the mix for a take can be a challenge.

Unlike the brown beetle the green beetle tends to land on the water in the heat of the day.

A lot of anglers’ mistake this as an influx of fish from the lower reaches, it is probably more the fact that they have become more visible and are more actively feeding.

Fish & Game would like anglers to keep any salmon heads they catch in the Rakaia River in Dec/Jan, recording the date and location caught, weight, length and sex of the salmon.

This year we are going to give away spot prizes of 3 x $200 vouchers to spend at one of the following stores; Hunting & Fishing, Complete Angler and Fishermans Loft.

Each salmon head caught from the Rakaia in December/January and given to Fish & Game will go in the draw for a spot prize.

The draw will take place in February 2020.

A big thank you to these three stores for getting on board and donating the vouchers this year.

Please let us know and we will collect these heads and the information from you.

Posted in Reel Life; Posted 23 months ago by Richie Cosgrove