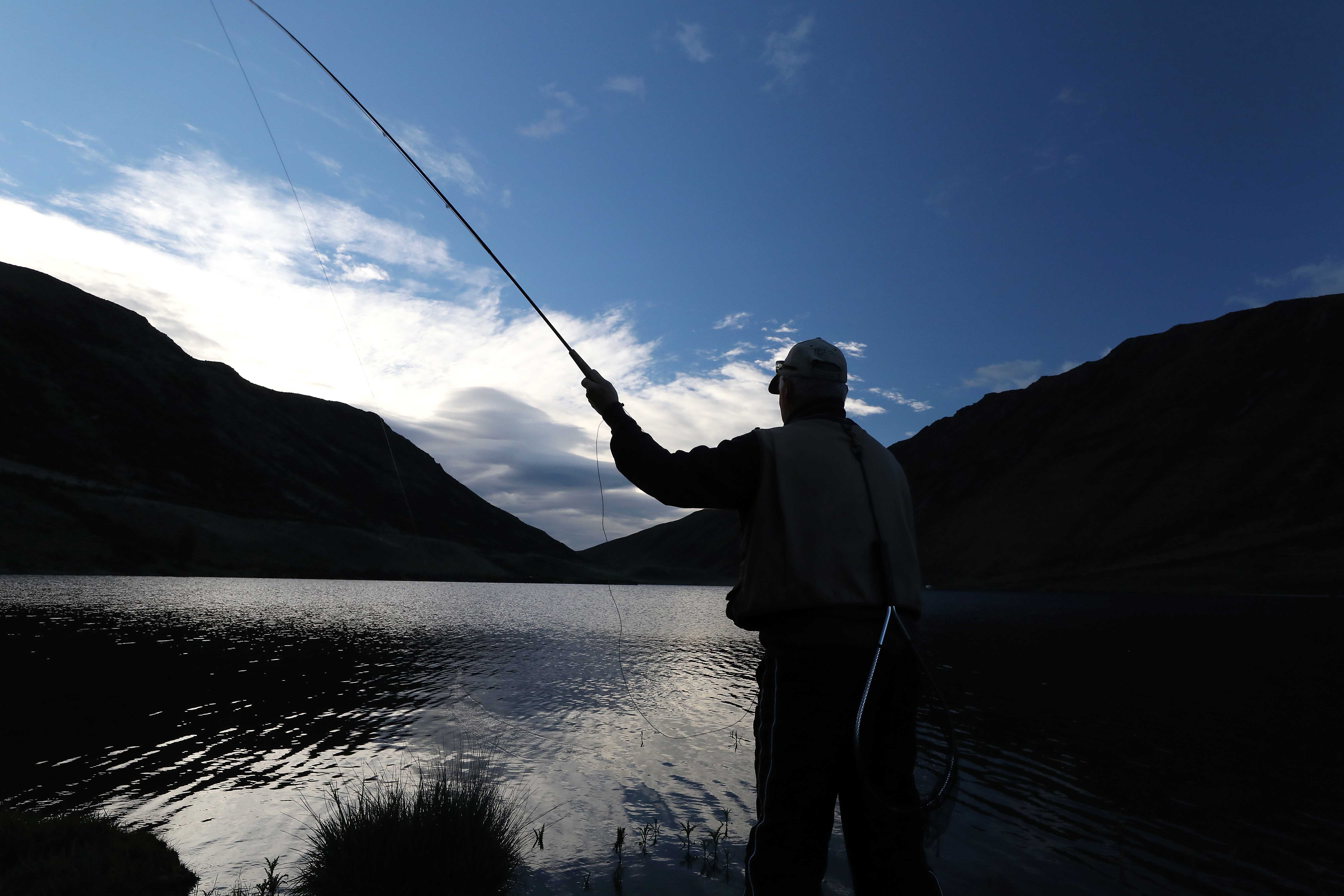 The fishing season got off to a slow start due to cooler weather and high rivers - but recent large highs have over the South Island have brought some settled weather.

This has provided some fantastic fishing opportunities, especially on our high country lakes.

The lakes are full this year providing plenty of foraging habitat for trout in good condition that are cruising around the edges.

In the back country, anglers are enjoying pleasant conditions and rivers that have a high but clear base flow.

The trout are responding well to big bushy dry flies due to the warmer weather.

Trout in the back country rivers are down slightly in condition due to a winter of harsh flooding.

There are still some big fish though and the quality of the experience has not changed.

Salmon are starting to be caught in the Rakaia River, and the Hurunui and Waiau will not be far away. The  Waimakariri will probably start producing salmon after Christmas.

The salmon that have been caught this year are larger and in better condition than the last two previous years.

This suggests that ocean conditions may be more favourable this year.  Let’s hope this produces good numbers as well.

There was a mix of experts in various aspects of the salmon’s life cycle from both New Zealand  and North America.

There was also a workshop where members of the public suggested possible solutions, or areas where more research were needed.

There were three important things that I gained from the symposium.

Firstly, anglers that attended expressed a strong desire to see a salmon committee established and for the two Canterbury regions to work more closely together.

Those two outcomes are already in progress since the symposium.

The third point was that incremental changes in smolt survival making the journey down our rivers can make a significant difference to the amount of returning adults, despite what is happening out at sea.

Improvements in smolt survival can be made by improving some of our spawning habitat (fencing and silt removal), and enhancing the design of fish screens on irrigation takes.

Both of these solutions are achievable with cooperation from landowners and agencies such as Environment Canterbury.