Wetland restoration comes out on top for contracting firm 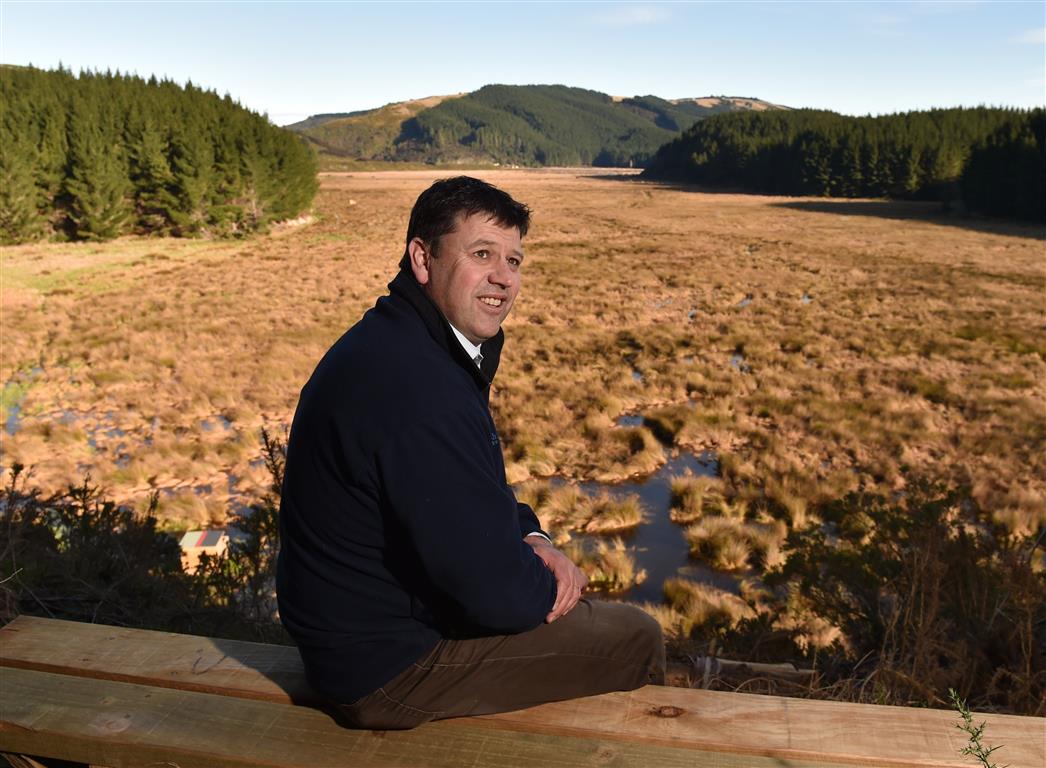 South Island contractor Southroads Ltd was given the top prize at a recent Otago Civil Contractors Awards for its bund construction on a lower Taieri wetland.

The Southland headquartered firm operates throughout Otago and Southland and employs 140 staff and has one of the most modern construction fleets in the region.

Otago Fish and Game Council contracted Southroads to build the 350 metre bund at Takitakitoa, near Lake Waihola, which resulted in the restoration of a 32 hectare area back into a significant wetland.

The Civil Contractors judging panel were impressed with the project outcome particularly given the technically difficult ground, remote location and the value for money delivered to the client.

Southroads contract manager Connell Burdon said he was delighted with the recognition the project received and that he and other Southroads staff were pleased to have been involved with it. 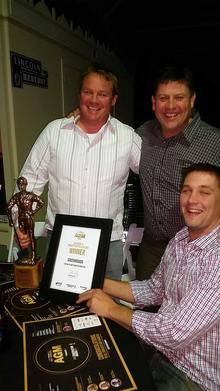 Burdon says “Every now and again a special project comes along which has the potential to have a significant impact and while it’s not the most expensive project we’ve worked on, it delivered a high value result – real bang for buck. Even without an award, it’s one of those enduring projects which Southroads can be proud of.”

Fish & Game Operations Manager Ian Hadland agrees, saying “Fish and Game Otago had never undertaken a project as large and relied heavily on the contractors for advice and expertise and they too were extremely satisfied with the result.”

“Southroads took real ownership of the project and as a result were invested in the outcome. They were as pleased as I was to see the previously drained wetland refill with water and wildlife” Hadland said.

The Game Bird Habitat Trust Board distributes funding for the development and enhancement of habitat for the benefit of game birds and other wetland inhabitants.

The Game Bird Habitat Trust is the sole body dedicated to providing financial backing for shooting and conservation in New Zealand and receives it’s funding from the sale of the Game bird stamp as part of the hunting licence.

It has been influential is supporting many projects by recognising that often all that is needed to enable a project to go ahead is a modest grant.