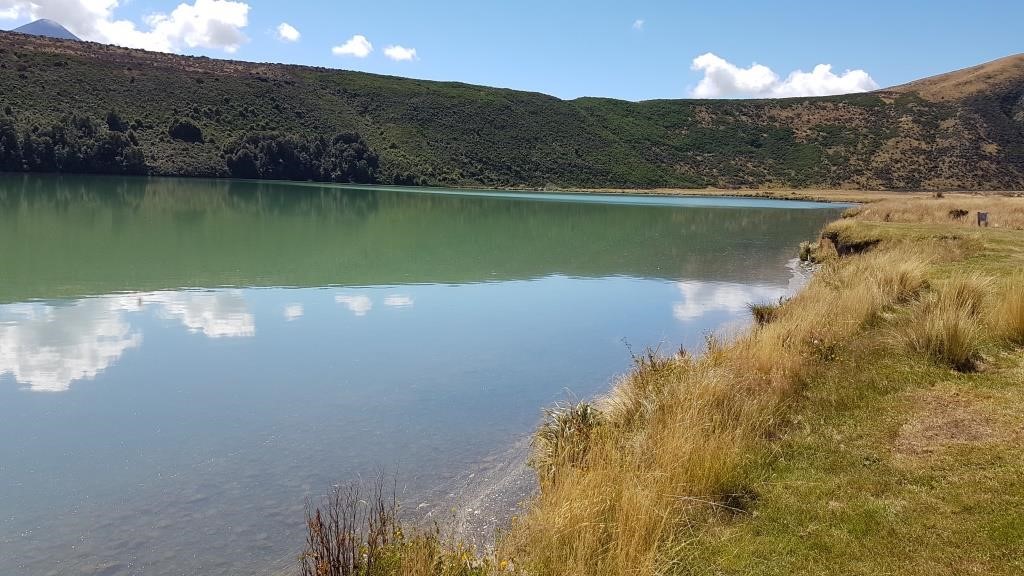 Hello and welcome to the North Canterbury region fishing report. It looks as if we may be hit by another low pressure system coming down from the north.

It is pretty certain at this stage that there will be wide spread rain on Sunday, Saturday however has differing forecasts.

According to Metvuw, Saturday remains fine but Metservice is forecasting rain in the afternoon.

So it looks like Saturday morning is probably the only window this weekend.

The main salmon rivers should be fishable by today, the only one that looks a bit marginal is the Rakaia which received more rain last week than the northern rivers.

Foothill streams are low and clear.  They should receive a much needed boost on Sunday to keep them flowing through the summer.

The rain on Sunday is coming down from the north so will make the Hurunui, Waiau and Waimakariri rivers dirty first.

The high country lakes continue to get a hard time from the weather this summer, last week water temperatures were very warm.

Environment Canterbury measured water temperature as part of its monthly water sampling and found that all the lakes were over 20oC.

Shallow lakes such as Georgina were up to 25oC! at these temperatures it is just pure survival for trout and the last thing they are thinking about is eating.

Some of the larger lakes such as Coleridge will have cooler water deeper down which would only be fishable by trolling.

Thankfully this week the lakes have been considerably cooler.  Fish & Game staff made the most of this and carried out its annual stocking programme which usually takes place in December but was delayed until now due to the bio-security scare.

Despite the high temperatures there are no visible algae blooms in the lakes yet.

There were some reports that Lake Grasmere had turned bright green I last saw it on Wednesday and yes it does look bright green but this was due to a muddy creek entering the lake after the rain event last week.

Unfortunately the basin that feeds the creek has become unstable and the creek is continuously filling the lake with silt laden water.

The lake is now completely unsuitable for siting fish unless they are surface feeding, this is a natural occurrence and may take some time to clear up.

Unfortunately having lots of silt in the water column can cause algae blooms in the lake as well like we saw with Lake Pearson about three years ago.

Some good news, since our release programme is in full swing again salmon are being released into the Groynes on a regular basis for the kids.

The evenings are still long and warm making perfect fishing conditions at the ponds.