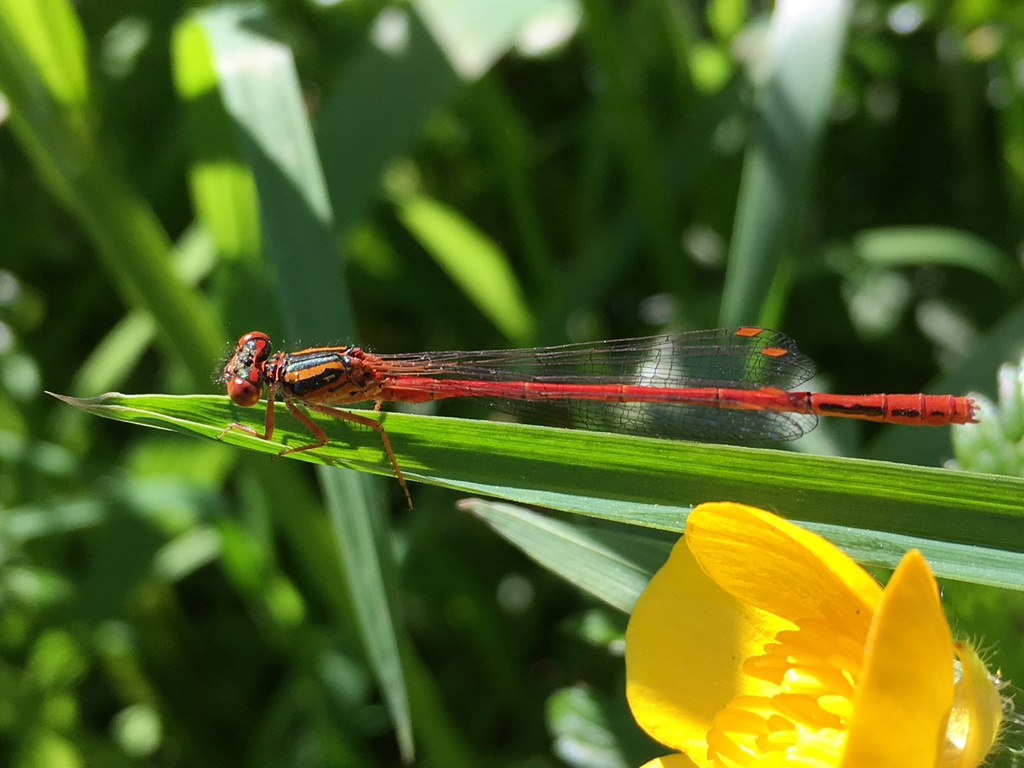 The weather this weekend is looking great for fishing but on Friday parts of the high country are set to get a drenching.

For example, the headwaters of the Rangitata are expected to get around 100mm of more of rain between Thursday evening and the wee-hours of Saturday morning.

After that though the weather clears up nicely.

Before heading out into the high country or any major river draining the main divide this weekend it will be best to check the ECan river flows website.

We are in the thick of the sea-run salmon season now and unfortunately that rain may make the Rangitata River unfishable.

Word from the Whipp’s at the South Side Rangitata Huts is that they have recorded 24 salmon caught for the season on the South-side Rangitata mouth area tally board.

Four of those salmon were caught on Wednesday morning and one on Thursday morning (today).

If you are going to have a crack for a sea-run salmon this season, now is the time.

Saturday the 29th of February is the last day you can fish above Turn Again Point (white pole) for sea-run salmon in the upper Rangitata River, above the gorge.

Other sea-run salmon water is open until the last day in March.

This information can be found in this online version of the regulation guide.

If you intend to fish the lower parts of the Waitaki River, a flow of less than 350 cumecs is best.

If the Waitaki flow is over 350 cumecs you’re best to head up to Kurow and try one of the access points listed in our Waitaki access brochure.

At this point in the season a few active anglers will have landed and harvested a few sea-run salmon.

Just a reminder, Fish & Game are asking anglers to voluntarily limit their total season harvest of sea-run salmon to four fish or less.

The goal is to allow more fish to reach the headwaters to spawn and sustain our sea-run salmon fishery.

You may have noticed, about this time of year when fishing high country lakes and tarns, that trout will aggressively attack prey on the surface and even jump clear out of the water for them.

I can say from experience that this is often trout taking adult damselflies both on the surface and mid-air. 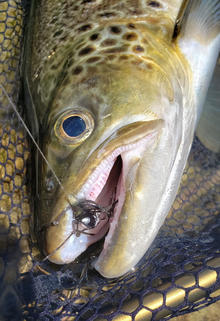 This phenomenon is an annual event on a small Mackenzie Basin tarn I fish, but it doesn’t happen everywhere despite hundreds of damselflies being present at times.

I have watched on multiple occasions a sighted trout cruising along causally, seemingly lock eyes on a flying damselfly and with a burst of speed, launch itself into the air to take it.

I didn’t have an exact red damselfly imitation in my fly box so guessed the next best thing was to tie-on something they would want to attack.

My choice was a floating black spider dry fly and it worked a treat.

My parachute Adams dry would get ignored, but my black spider would get mauled.

Members of the public are welcome to assist with fin clipping salmon smolt at McKinnon’s Creek Hatchery on the 7th of March.

Meet at George Road at 10am and bring your lunch.

George Road is located off Orton Rangitata Mouth Road, about 3.5km before you reach the South Side Huts at the Rangitata River mouth.

Any game bird hunters needing a hunting spot for opening weekend of the 2020 game bird season should consider balloting for a hunting stand on one of our four wetland we manage.

For more information visit this link at our www.fishandgame.org.nz website.