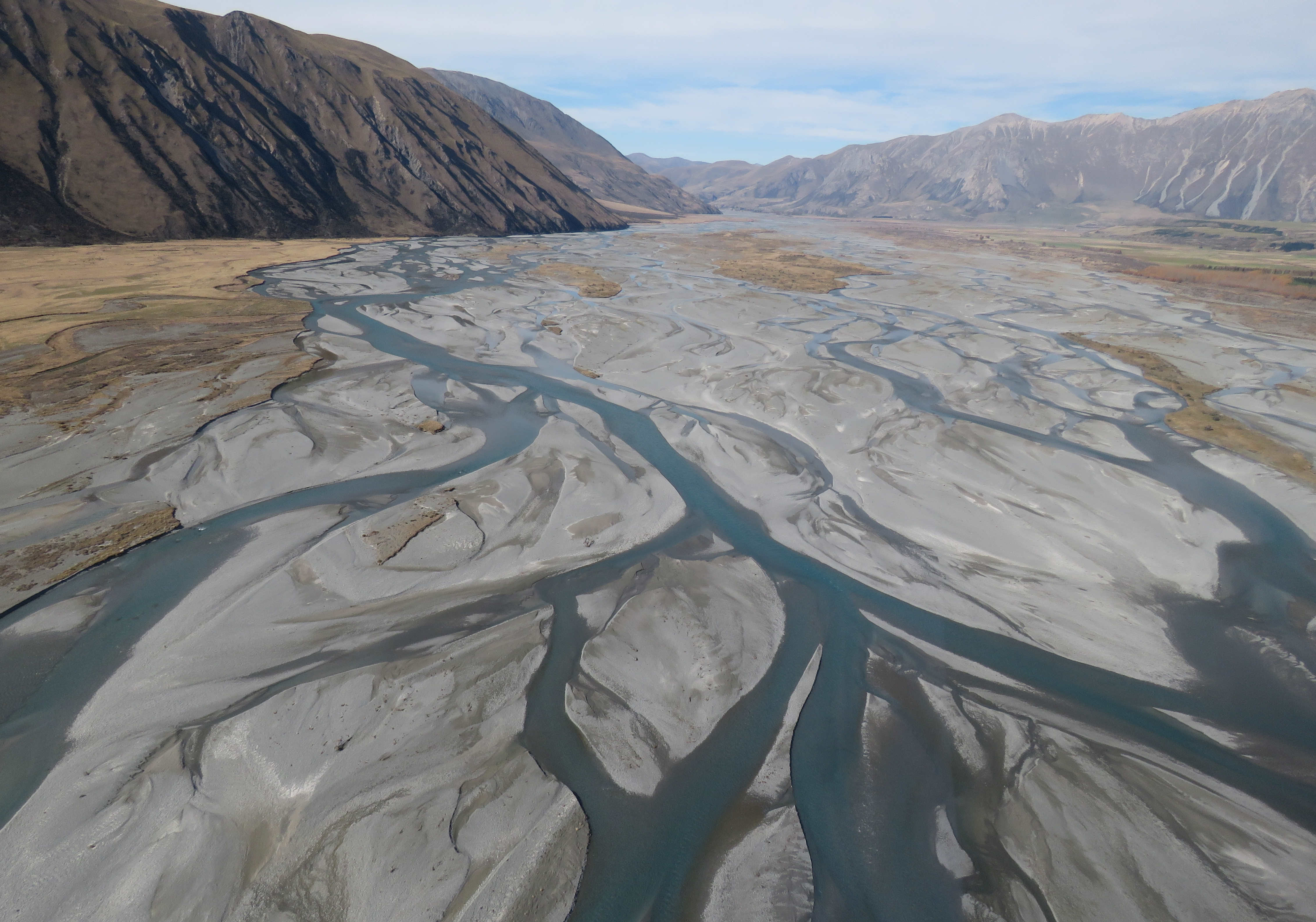 We are in the thick of the sea-run salmon season and if you haven't been out this season yet then you better get a wriggle on.

Based on reports from Whipp’s at the south-side weigh-in, we are looking at a season resembling the last few.

On the board at the Whipp’s hut, there are 23 sea-run salmon tallied for the season from the mouth and lower river areas, 9 of those caught in February and the largest fish of the season was 7.8kg and fin-clipped.

Last year, for March, 33 salmon were tallied so that gives you an idea of what could be expected to take a lure for the rest of this season which finishes up on 31 March.

Although, there are so many factors affecting salmon runs and fishing conditions it’s not advisable to be predicting the run size of a season, or month within a season, based on that of the previous year.

Above: The upper reaches of the Rangitata River and its tributaries closes for sea-run salmon on Sunday 28 February-Credit Rhys Adams.

Sunday 28 February marks the last day of “upper river” sea-run salmon fishing in the Rangitata River and its tributaries with the fishing season ending above Turn Again Point (about 12km above the gorge).

See page 42 of the 2020-2021 sports fishing regulation guide to familiarise yourself with the Rangitata River regulations.

The Rangitata River bumped up in flow today to 95 cumecs today and with only a small amount of rain forecast for the weekend I’d expect the river to drop and clear up over the next two days nicely for salmon fishing later in the weekend.

I went down to fish the Opihi mouth for a kahawai or salmon recently and found the mouth was all but blocked up by the beach berm and because the surf was too rough and discoloured it wasn’t great for targeting either of those species.

Before heading there you can get an idea of mouth blockage by reviewing this link to the ECan flow website page for the Opihi Mouth.

On the water height chart, a mouth blockage is characterised by a ‘smoothing’ of the water level.

And, an open mouth is characterised by the up and down nature of water height caused by the tide coming and going.

If you want to predict the surf, you can check the Metservice surf forecast, with the most nearby being this Jacks Point surf forecast in Timaru.

For the best surf fishing conditions, you want the wind direction to be from the Westerly quarter (offshore) and wave height to be under 0.8 metres.

The one thing you can’t predict too precisely is water clarity, which can be stirred-up in the days prior by a strong wind, high wave height and flooded rivers.

The weather is looking half-decent this weekend.

A bit of rain forecast for the high country but nothing too serious and relatively dry and mild in the low country.

All-in-all some great opportunity for those with a tank of petrol and a sense of adventure.

ECan is planning to undertake riverbed weed spraying for flood management from through to mid-March at these rivers: Waitaki, Pukaki, Tekapo and Ohau.

Powerboating rules – A message from the Ashburton District Council

Motorised boats are prohibited on all lakes within the Ashburton District, other than Lake Camp and Lake Hood.

To help protect these sensitive and highly valued areas, anyone who sees a motorised boat on a restricted lake is encouraged to record the details of the licence plate and boat registration number and report it to the District Council. Contact ADC – ph 03 307 7700 (24hr hotline) or email info@adc.govt.nz

Ever fished around the Tekapo Power scheme and wonder what it looks like inside the power stations and how it all works to put a glow in your lightbulb…?

Genesis is holding and open day on March 13 to show you around and teach you about the scheme.

Monday the 1st of March is the final day to apply for the hunting Opening Weekend of the 2021 game bird season on stands at wetlands CSI Fish & Game own or manage.