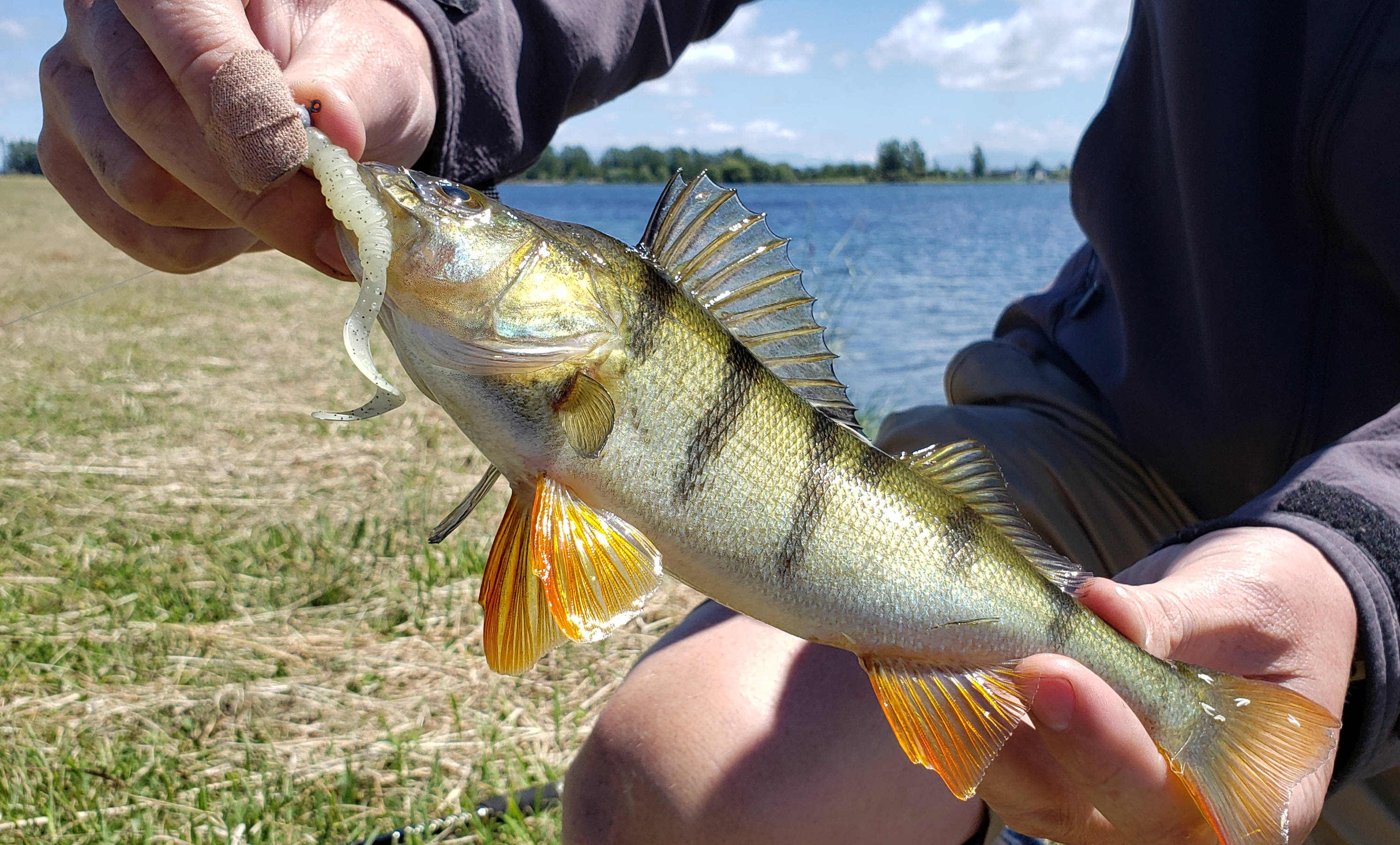 This report is coming to you a day early for all those folks who will be preparing to have Friday off for Canterbury Anniversary.

There are some weather and river conditions to keep in mind for Friday and the weekend.

Rivers like the Ahuriri, Rangitata and Ashburton are currently high from last Sunday’s rain event and there are more westerly fronts forecast so chances are there rivers are not an option for the weekend.

They do have small stream and spring creeks tributaries though so there should still be some options for those willing to explore those areas.

Regardless there are always lakes and canals with clear water and a sheltered corner in the CSI Region, like lakes Hood, Opuha and Benmore.

High country areas will be windy at times in the weekend so anyone intending to put the boat out on the lake this weekend should keep a close eye on the forecasts.

It might be a better option just to fish from the shore in a sheltered bay until the wind abates.

It’s probably another weekend where the low country options are the best in general.

There is a bout of rain due overnight tonight which might bump up the river flows in the low country.

That rain may be a good thing, if the water levels rise but stay clear enough there could be some great fishing opportunities.

If they discolour a bit, then soft baiting or worm fishing could provide good results.

Remember to check the ECan river flows website before you go. 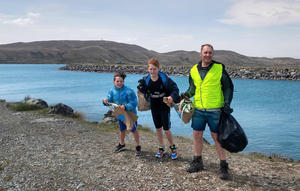 I caught up with Canal clean-up organiser Roger Spicer to get his take on how the event went last weekend.

Roger said the turn out was a bit up on last year with 110 people registering and he was pleased to see lots of family groups involved.

Roger said the result was good with one trailer load of rubbish collected and the amount of rubbish is getting less every year.

Roger noted that fishing line litter is reducing too.

Fish & Game Officer Jayde Couper attended the event and echoed Rogers comments and reckons that he picked up about one-third of the rubbish that he did back at the first canal clean-up event in the same area of canal up at the Tekapo Stilling Basin.

Thanks to Roger and the team at the Halswell Menz Shed for putting on the event and all the sponsors who provided the spot prizes and lunch to the participants. 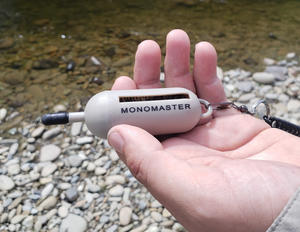 Keep in mind there are tools out there like the monomaster that help to store and dispose of fishing line that are otherwise hard to temporarily store while fishing and put in the bin later.

Meridian Energy also provides big skip bins for all angling rubbish and fish waste near the dams on the Pukaki-Ohau A and Ohau B and C canals. 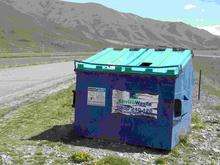 And now, a fishing tip for those who like sight fishing with a spin rod but find that some days the fish are just uninterested in spinners.

Why not give the bubble-and-fly method a go using your spin rod.

I had a bit of luck recently catching in a nice 4-pound rainbow trout using this method on a Waitaki River backwater.

I wanted to spin fish the main river but the flows where up at about 400 cumecs and there was didymo suspended in the flow making fishing awkward.

I chose an alternative option and fished a clear spring fed backwater adjoining the river that had a large rainbow trout cruising around in it.

I set up a clear bubble (float) half filled with water with about a 1 metre trace of 7lb fluorocarbon tied to a #12 tungsten bead pheasant tail fly.

I cast about 8 metres upstream of the fish so the splash didn’t spook it and let it drift towards the fish naturally and reeled in my slack line to maintain connectivity with the bubble.

I watched the fish rise up in the water under my bubble and bite something, my bubble moved a little at the same time, so I struck and was hooked into the fish.

I set my drag a bit lighter than I would for spin fishing as small fly hooks are more likely to be straightened or pulled out of the trout’s mouth than a larger spinner hook.