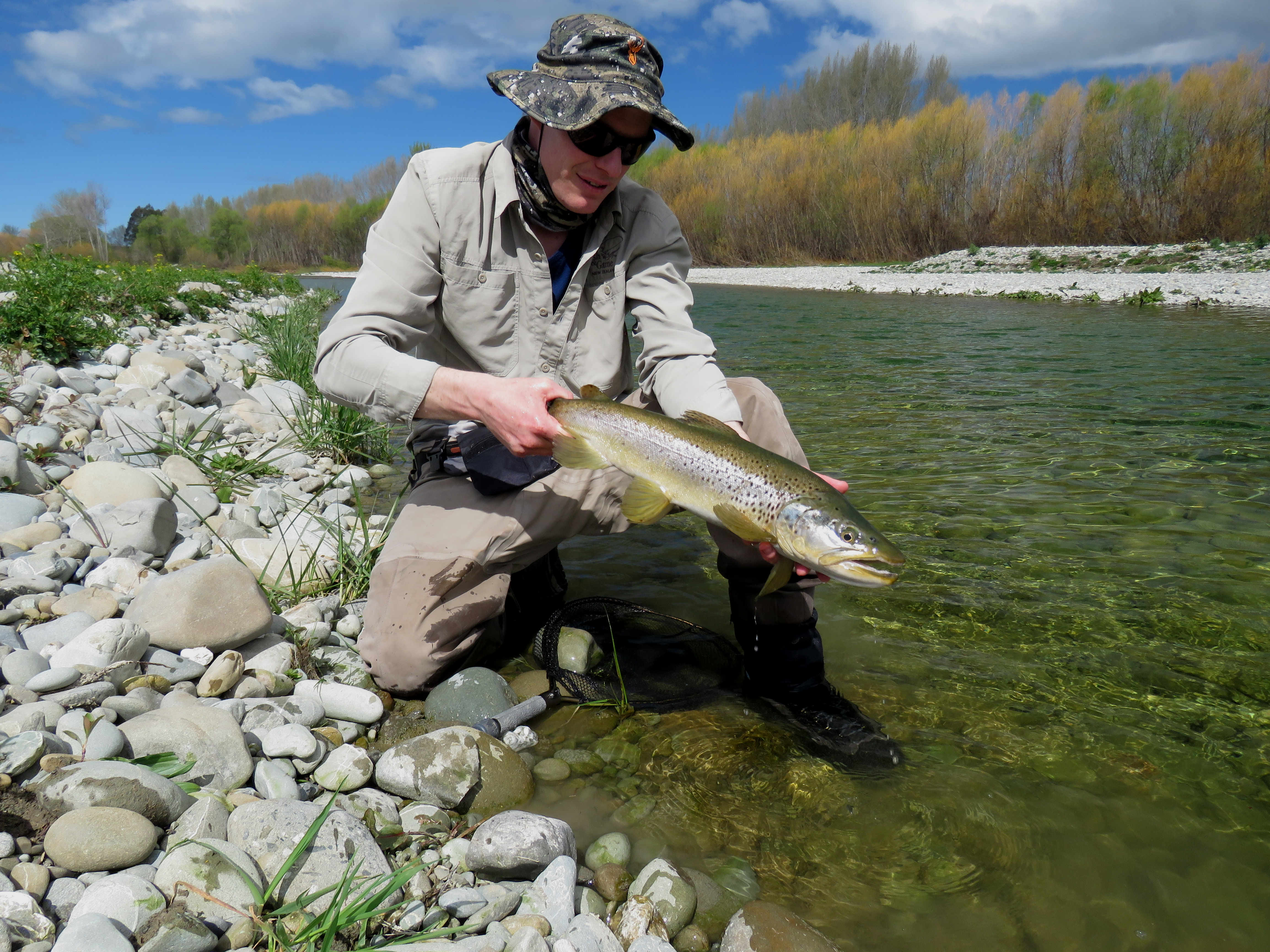 The westerly fronts are on repeat this spring – they usually are.

A big one came and went in the week and another decent one will push through from today through to Sunday.

Low and mid country rivers and streams will be your best bet this weekend.

Lakes like Opuha and Hood will provide reliable options too.

Some of these waterways have received rain but it appears not a lot and small increases in flow will probably improve the fishing.

The Opuha River and Lake Opuha tributaries may be too high to fish.

Any rivers draining the main divide and deep into the high country will be high, silty and unfishable.

A huge volume of water from the recent westerly fronts is being managed through all the hydro schemes in the Mackenzie and Waitaki areas currently with spilling possible from all spillways, weirs and dams.

At the time of writing there is 200 cumecs spilling down the Upper Ohau River which is usually controlled at between 8 and 12 cumecs.

When Lake Ohau is full to the brim and rising, all the outflow cannot be managed down the Ohau-A Canal so it over-tops the outlet weir (road) and flows ‘uncontrolled’ down the Upper Ohau River.

The didymo that upper Ohau River anglers have become accustomed to will largely be knocked loose.

Let’s hope it takes a long time to regrow to nuisance levels as it inevitably will.

The canals and lower Waitaki river will probably have strong flows this weekend as the power companies utilise the abundant water.

We may see the headwater lakes discolour from these big rain events, like it did back in March.

That gave us silt effected canal water through to about August.

High flows are a great thing for fishing the canals and a bad thing for the Waitaki River – the lower part of the river essentially becomes unfishable if flows exceed 400 cumecs.

The upper Ahuriri River and tarns open on Saturday. 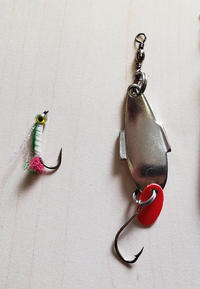 The river will be too dirty to fish as it went up to 275 cumecs on Tuesday night.

The Ahuriri Arm of lake Benmore will be affected by the river silt too so anglers might need to venture towards Sailors Cutting and the gorge rather than the Ahuriri delta this weekend.

If you find a gap in the weather to go trolling on Lake Benmore sometime soon, be sure to check out this YouTube video showing tips to target Lake Benmore sockeye salmon.

The Twizel and Fork rivers received some of the rain and jumped in flows, these rivers might not be fishable this weekend.

It sounds like one salmon got caught in the Rangitata surf in a patch of clear water – the river itself was still high and silty.

The Rangitata River went big this week, up to 1,000+ cumecs so the river will be unfishable for some time and perhaps the surf too.

We encourage you to come along.

Jet Boat New Zealand members are permitted to jet boat the Tekapo River when flows exceed 20 cumecs at the Mary Burn confluence flow gauge. This could occur with the current water levels and rain forecast for the area.