Smiles beamed from the faces of the owners and staff at the Paringa Salmon Farm café recently when two loads of replacement fish were delivered by Fish & Game staff.

The farm had over 13,000 salmon killed when it was hit by intruders on December 3 who cut off the water supply to the fish.

Owner Ben Monk says his staff were in tears when they arrived that morning to find thousands of dead fish, and he himself was left wondering what to do. 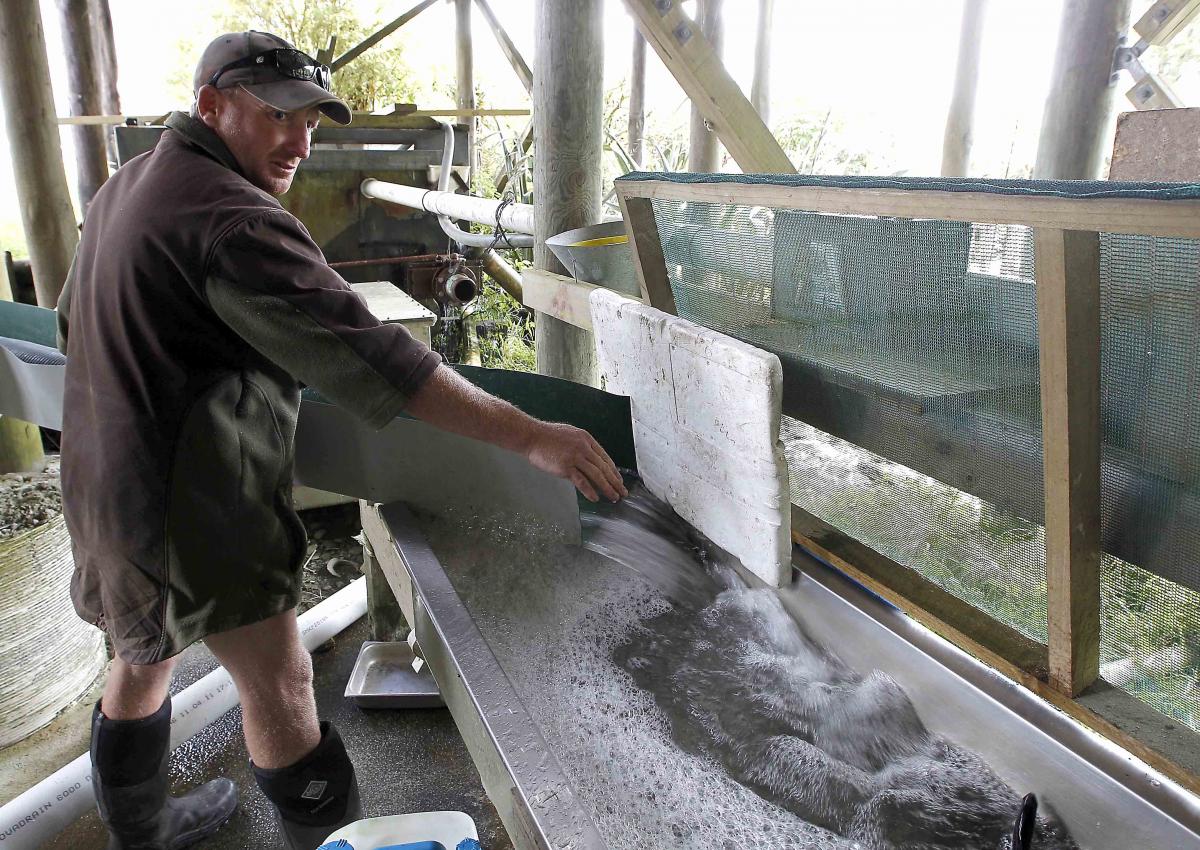 With a bit of phoning around Monk was able to source 8000 replacement fish of almost similar age from Salmon Smolt NZ near Kaiapoi, but was then left with a logistical problem of getting the fish to the West Coast.

Fish & Game offered to help because of the efforts Monk has done over the years to help angler enhancement projects by donating excess stock to West Coast Fish & Game for release.

With over 90% of anglers on the West Coast having come from other regions and a large proportion of that 90% coming from Canterbury it was only logical that both North Canterbury and West Coast Fish & Game regions would offer to help out.

Staff set off on the 1000 kilometre round trip early on Monday morning after loading 8000 fish at Salmon Smolt NZ site.

They were joined by other Fish & Game staff at Lake Lyndon who had loaded an additional 6000 salmon from the North Canterbury Fish & Game Hatchery at Montrose.

These fish are to replace the 5000 excess stock that Monk had intended to donate to West Coast Fish & Game before they were killed.

Anglers who grace the West Coast’s fantastic waterways and lakes in the coming years will reap the benefit of this generous gift. 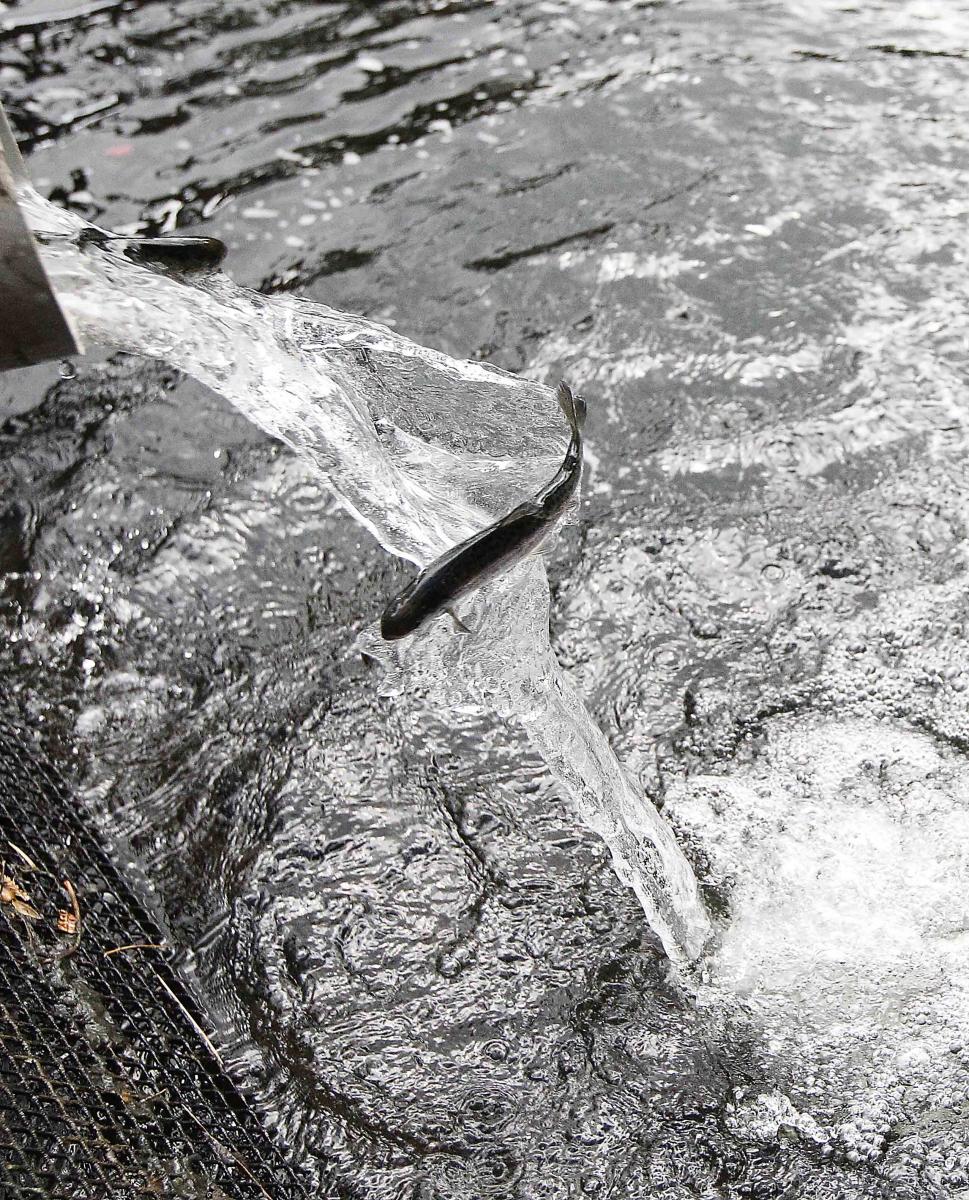 During the journey the fish were frequently monitored to check that oxygen and temperature levels remained stable.

On arrival Monk said this would restore the farm operation to where they were before the deaths, the timing was lucky for them as replacement stock was still available.

If the deaths had occurred a few weeks later the 8000 replacement fish would not have been available.

Monk would also grow on the 6000 fish for West Coast Fish & Game ready for them to release them next year.

Fish & game staff returned the next morning to check that the fish had survived the journey in good condition and were adjusting to their new home.