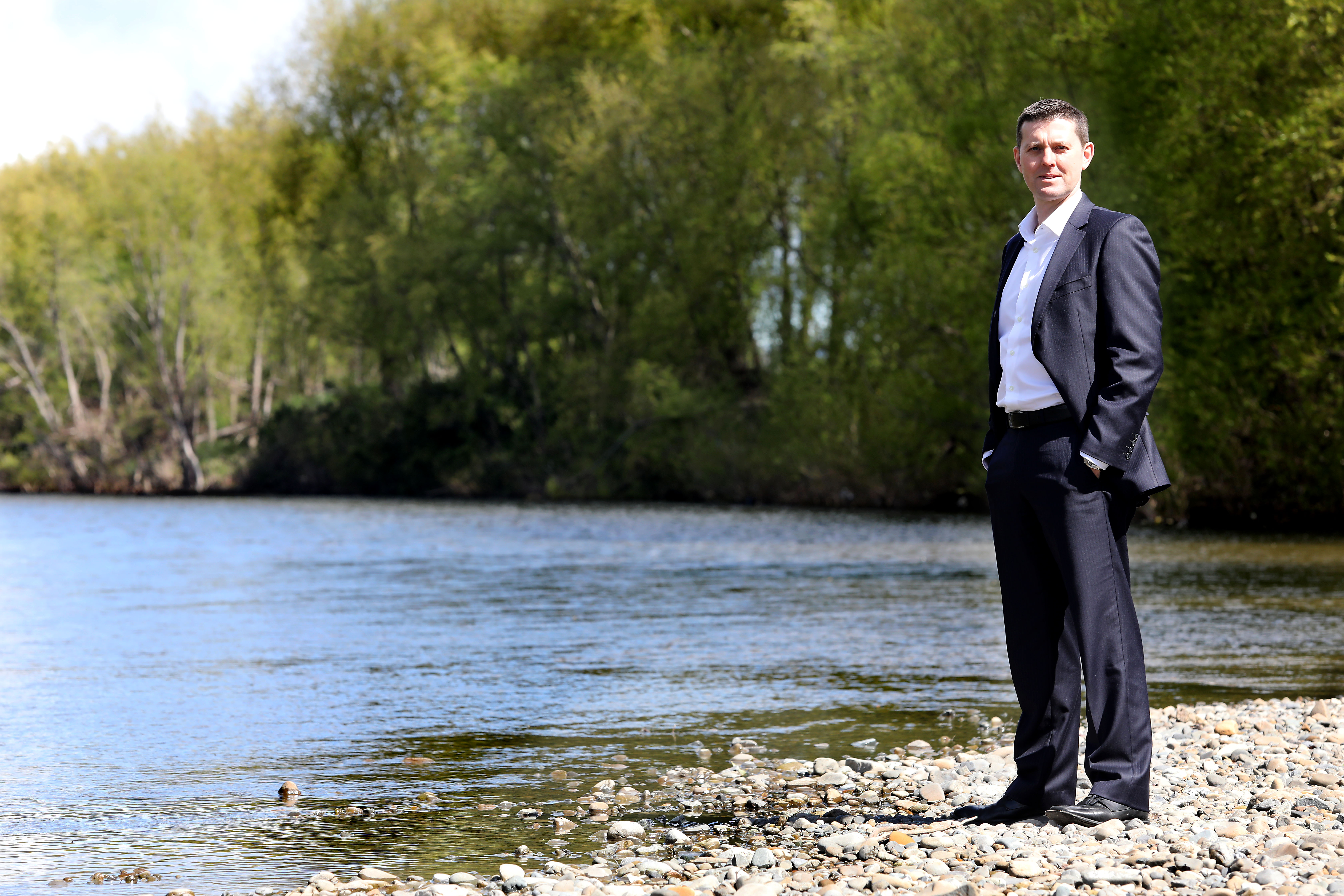 Corporate dairy giant Fonterra is being urged to “shut the gate” on its environmentally damaging suppliers instead of trying to charm the public with expensive public relations spin.

The call from Fish & Game comes after Fonterra showcased its best dairy farms in its Open Gates promotion last weekend.

Fonterra opened the gates on 40 of its farms to show people what it is doing to protect waterways.

“There’s no doubt the 40 farms Fonterra selected were the best of the best.

"The farmers who own them should be proud of what they have achieved and Fish & Game congratulates them for their efforts.

“These Top 40 farms are setting the benchmark for the rest of the dairy industry and Fonterra now needs to apply that standard to all its suppliers.

"It can start by focussing on its 40 worst suppliers and make them lift their standards or get out,” Mr Taylor says.

“It needs to say what deadline it’s set for these dairy farms to get to Top 40 standard.”

Martin Taylor warns that if Fonterra doesn’t act, it will continue losing public support because people are angry at corporate farming’s impact on the environment.

“That anger boiled over this year and made water quality one of the election’s defining issues.  Kiwis are fed up they are losing clean water and swimmable rivers,” he says.

Martin Taylor says Fonterra’s social licence to operate is now gone and it must act quickly if it wants to regain it.

“Getting rid of the dairy industry’s poor performers is a good place to start. There are some farmers who refuse to accept our rivers, lakes and streams are being fouled by bad farming practices and insensitive corporate farming,” Mr Taylor says.

“Fonterra must do more to turn things around and make hard decisions for the future. The bottom line is there are too many cows and herd numbers need to be cut until they are in balance with the environment.

“Other equally aggressive measures also need to be taken, including protecting small streams and reducing the volume of nutrients being dumped on our soils.”

Martin Taylor says every New Zealander is now watching how Fonterra will clean up dairying.

“The simple truth is that there's no room in this economically important industry for environmentally damaging farms.  There never was, yet Fonterra has continued to take their milk,” Mr Taylor says.

“It’s time to shut the gate on them.”