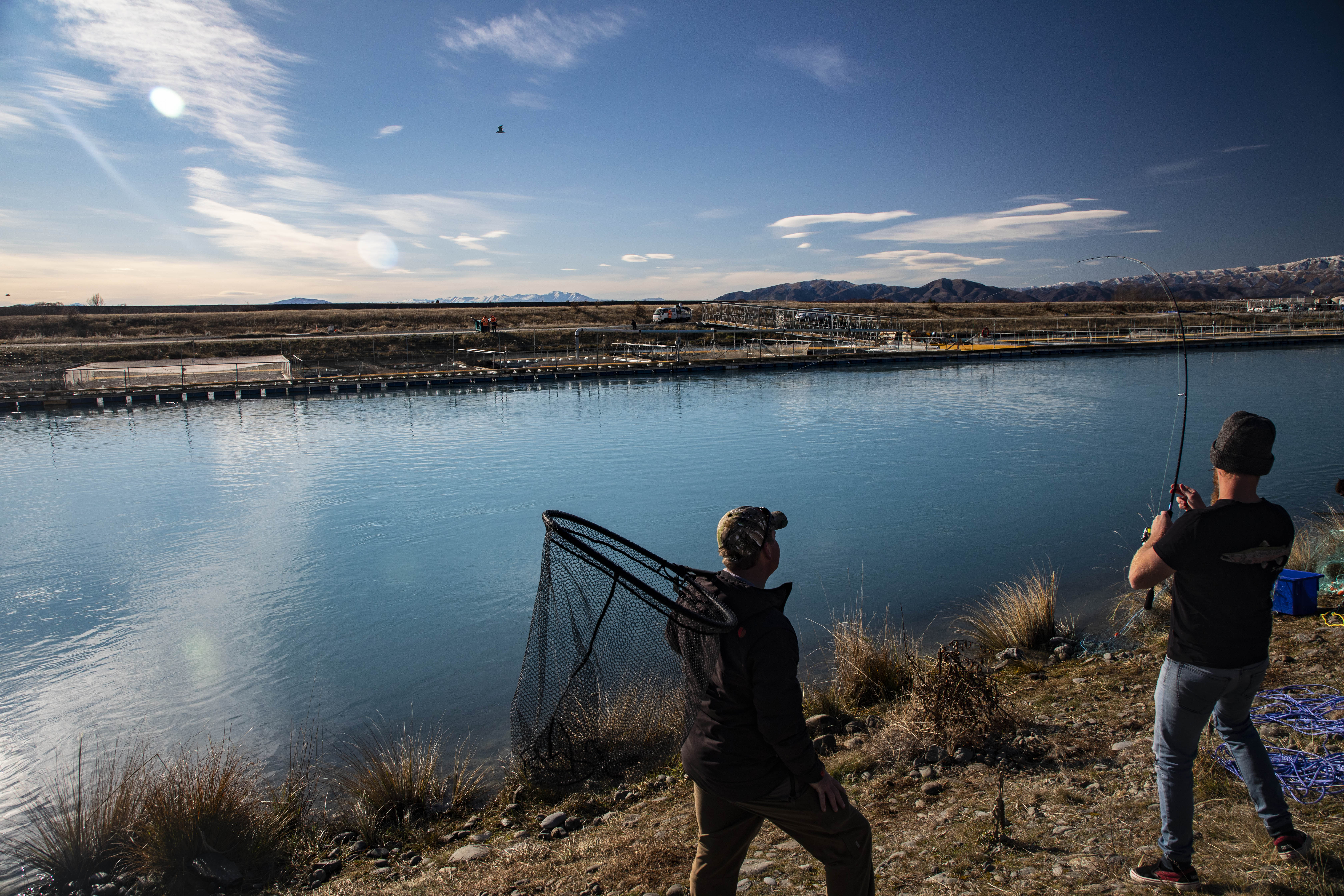 Wood plead guilty in the Timaru District Court on Thursday for exceeding the daily bag limit whilst fishing in the McKenzie Country Hydro Canals.

The hydro canal fishery is the most popular freshwater fishery in New Zealand.

He was convicted and ordered to pay fines and costs to Central South Island Fish and Game totalling $1,437.60.

Wood was at the McKenzie Country Hydro Canals in February 2022 and was found to have exceeded his daily bag limit of two sports fish by a Fish and Game Ranger.

Wood had previously completed a diversion program for a Fish and Game regulation offence at the canals in 2020 and in addition, had other relevant convictions for Ministry of Fisheries offences.

In determining the penalty, the Court took into consideration Wood’s previous history of offending and commented on the need for anglers to adhere to fishing regulations.

Central South Island Compliance Coordinator Hamish Stevens said, “This result sends a clear message to those who flout the rules that breaches of this nature will be taken seriously”.

“Angling at the canals is heavily policed by Fish & Game Rangers. Anglers who are tempted to break the rules need to know they are risking a criminal conviction by not following the regulations.”