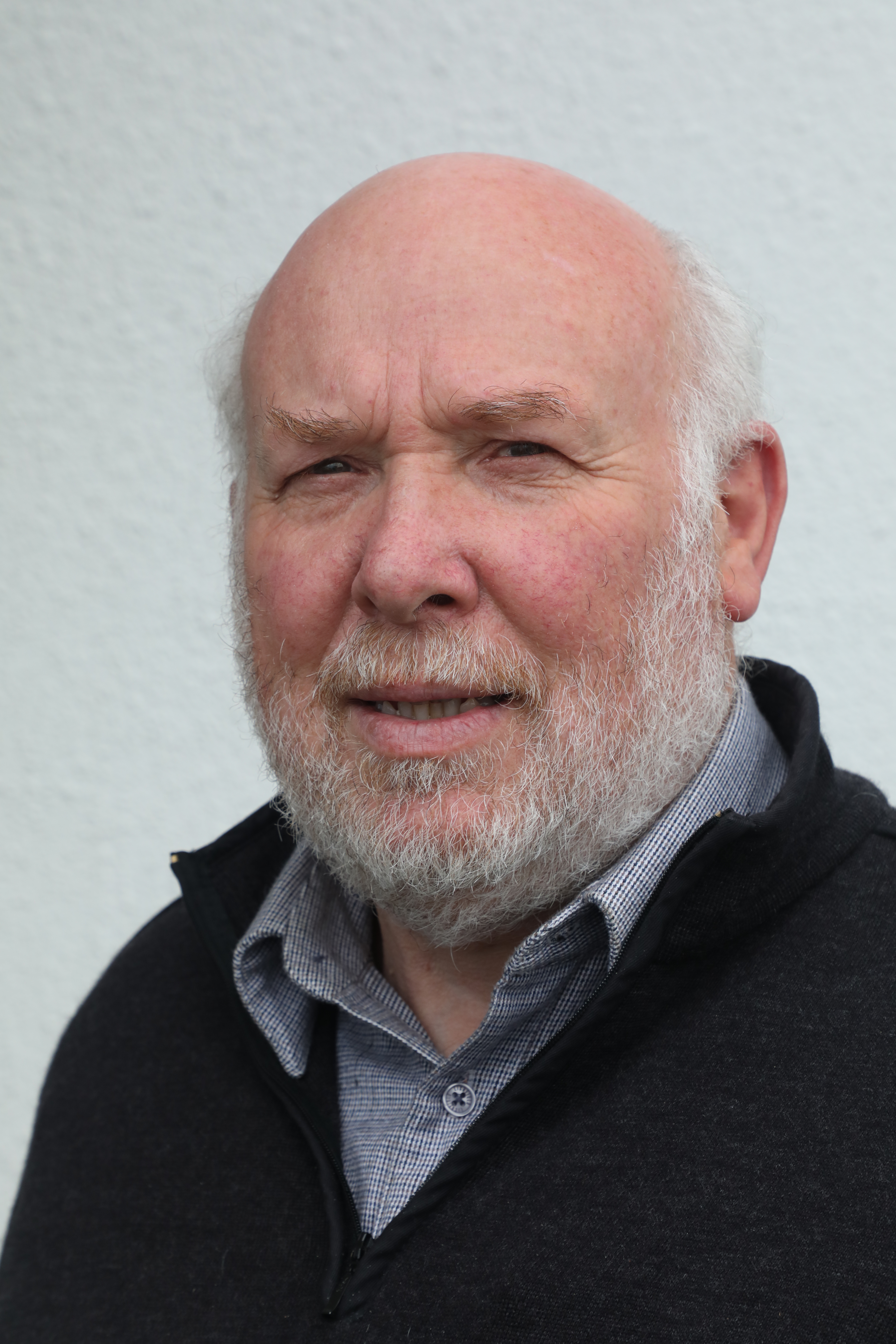 The Council’s involvement in RMA planning processes, putting the case for healthy rivers, lakes and wetlands, and for public access to them, is vitally important to the whole Otago community ” Mr Wright says.

Niall Watson says “Working for Fish and Game has been immensely satisfying in many ways, always challenging and more than a little frustrating at times.

Having said that I know Otago’s rivers, lakes and wetlands are better off for Fish and Game’s efforts over the years”.