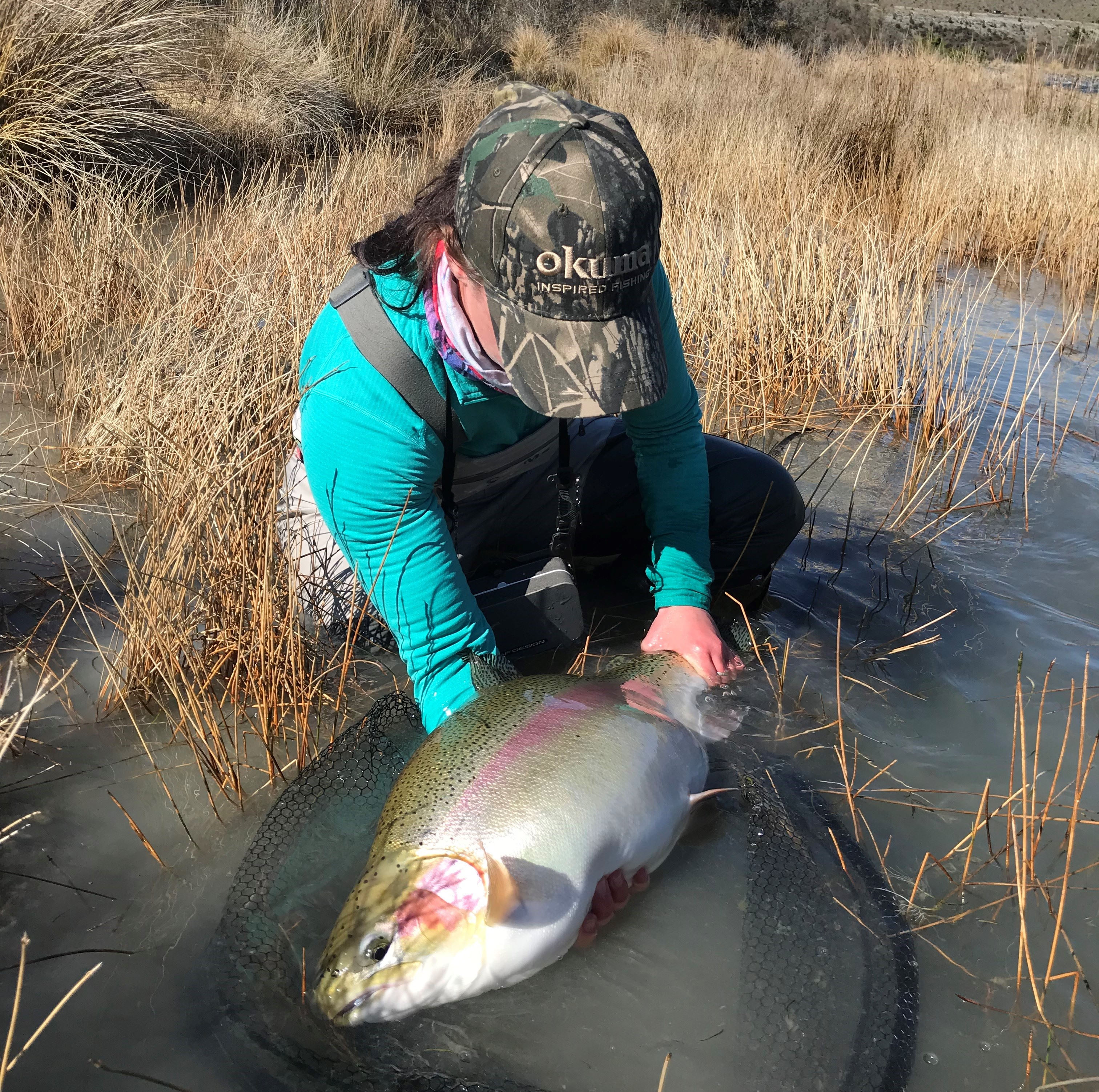 Central South Island Fish & Game (CSIFG) has set up a ballot system (lottery) to limit angler numbers at the Ōhau River between lakes Ōhau and Ruataniwha.

Limiting angler numbers on the Ōhau River will maintain the high-country fishery aesthetics during the increasingly popular September and October “Spring Season.”

Only those anglers winning a controlled-period licence in the ballots can fish the Ōhau River between lakes Ruataniwha and Ōhau during the months of September and October.

The Period 1 ballot proved popular, with 318 anglers entering the draw.

Fifty-nine anglers, or about 18% of those entered, were lucky enough to win a controlled-period fishing licence that permits them to fish a specified 2–3-day allocation only.

The Period 2 ballot covers the fishing allocation dates between 13 and 28 September and is now open for online entries via the www.fishandgame.org.nz website.

The Period 2 Ballot closes for entries on 24th August at 5 pm.

Click here to link to the Ōhau River Controlled Backcountry Fishery webpage, where you will find information about the ballots and the online ballot entry form.