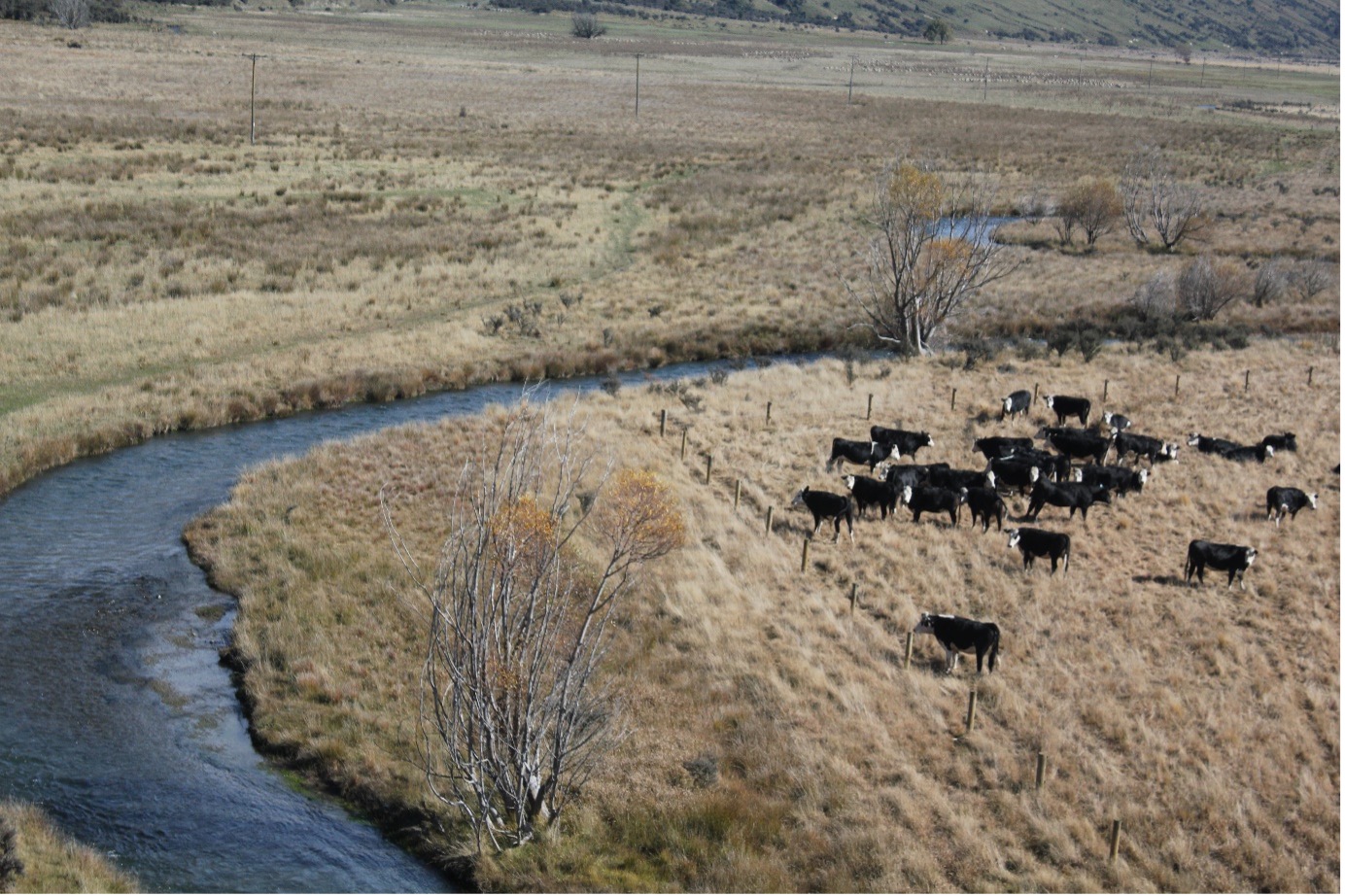 The weather forecast for the weekend looks mixed for the weekend, with Saturday morning OK before a southerly change Saturday afternoon lasting until Sunday morning, where there is another window for fishing before a nor-west front arrives on Monday.

Check the weather closer to when you plan to fish, as local area conditions can be quite different to the generic forecasts.

With the traditional fishing season tapering off, there are still a few good options for keen anglers in the region.

Anglers wishing to head into the high country might like to try Lake Coleridge, as salmon and trout are starting to think about spawning and are often caught either near the mouth of the Ryton River or trolling around Ryton Bay.

Lake Coleridge is open until the end of September this year and offers great scenic winter fishing.

Lake Lyndon has also been fishing well recently and is the closest of our high-country lakes.

The Lower Hurunui River has seen a few late mayfly hatches recently with a few anglers taking advantage of this with some great fishing. Broken River generally fishes well later in the season and is open until the end of April.

Preserving the pristine state of our spring-fed streams and wetlands is critical to ensure the ecological values of these areas are protected.

In recent years, staff have placed more emphasis on the overall ecological health of the high-country salmon spawning streams, including the wetlands and riparian zones surrounding them.

A gradual decline in instream and riparian habitat on some of the streams is likely to have reduced the spawning and rearing habitat quality.

Considerable F&G staff time is also spent each year ensuring sustainable environmental standards are included in local and regional plans to best protect the variables on land that F&G can have influence over, however many of the factors and variables that are likely to influence salmon survival in freshwater are beyond our control.

These include variables such as increased water abstraction, ineffective fish screens and the long-term degradation of habitat and water quality.

Efforts to protect, enhance and restore habitats in and around high-country spawning streams continues, to minimise some of the variables that are likely to influence the freshwater stage of the salmon life cycle.

To succeed with habitat restoration, we need to maintain a long-term perspective. Restoration and enhancement projects on these streams are going to be an ongoing process rather than a quick fix.

The project included recording in-stream habitat in key spawning streams along with a gradient of intensification, recording substrate composition, invertebrate sampling, macrophyte and algae monitoring, along collection of water samples for chemical analysis.

Most streams show near pristine habitats, however, this data provides an essential baseline for reference in future years.

Joint monitoring of key streams has been ongoing since then, which should determine what if any modifications to plans are needed to achieve desired environmental standards.

Monitoring also provides a valuable opportunity to involve the landowners when gathering data, enabling long term data sets to be collected for a greater understanding of the issues.

This helps ensure that local changes to land use can be suggested when required. The relationships that have been carefully developed with these landowners are critical to achieving changes in land management practice that we are increasingly realizing will be required to improve and aid salmon recovery.

ECan published a report on this monitoring in August 2018, “High country spring-fed streams: effects of adjacent land use” (https://ecan.govt.nz/data/document-library/ type in the keywords “high country”).

The report indicates that farming has an impact on stream health even when riparian buffer zones exist, by showing that detrimental effects on some of the stream invertebrate and periphyton communities can occur with only small elevations of nitrates and sediment.

Early indications show that while most streams are in their natural and pristine states, some are showing early signs of habitat and water degradation.

A decline in riparian habitat on some of the streams has reduced the rearing habitat. This is likely to have resulted in reduced spawning success (lower % of fry hatch/emergence survival).

Reduced ecosystem health and food (invertebrate) abundance may also stimulate the premature migration of many juvenile fry from the relative safety of these streams.

During most years, major spring floods are common, and therefore most of the salmon that are forced to migrate out of the spring creeks earlier than desirable.

Here they are not strong enough to swim against the currents and they are forced downstream and out to sea before they smoltify at around seven grams, the size at which they need to be to make the salt-water transition, subsequently dying.

This habitat protection continues to be a key focus for North Canterbury Fish & Game and several stream protection projects have already been undertaken, including;

Winding Creek is an important salmon spawning stream for the Waimakariri River salmon fishery. The Winding Creek Restoration Project was a collaborative effort between Fish & Game, ECan and lessees to protect a large wetland and stream margin. It was a project managed by Fish & Game.

The Department of Conservation (Waimakariri Area) paid $12,650 (incl GST) to Fish & Game for this project.

The Glenariffe Restoration Project (pictured above) is an ongoing project to protect a spring-fed system that contains important salmon spawning grounds.

Many projects have already been completed and many are in the pipeline.

Fish & Game have worked with landowners and ECan on these project as well as landowners.

Stage 1: Fencing of the true left of the Glenariffe mainstem

Stage 2: Fencing of true left of the Glenariffe main stem

A protective covenant was placed on the protected areas by QE11.

Over $64,000 of joint funding has been secured to enable this project to proceed.

In 2016 Fish & Game obtained funding from the Selwyn Waihora Zone Committee to fence off One Tree Swamp. Fish & Game as well as the landowners put some funding into the project which was expanded to fence off a section of the true left of the Waimakariri River.

This was a collaborative project led by Fish & Game that involved funding from DOC, QE11 Trust and ECan. It involved fencing out stock, planting natives, weed control and the establishment of a QE11 Covenant.

Stage 1: Fencing true left of the Otukaikino below the Scout Den.

Fish & Game, in a joint project with the University of Canterbury, obtained funding from Pub Charity and ECan to buy a machine that clears silt from the stream and carried out an initial project on the Wairarapa Stream.

In addition to the above projects managed and partially funded by F&G, several landowner funded projects have also been completed through negotiations with landowners including:

Fencing/retiring and protecting a 250ha wetland, The Hydra Waters, in the Rakaia headwaters.

Fencing/retiring and protecting a 70ha wetland in the Glenariffe Stream in the Rakaia headwaters.

Destocking of Manuka Point Stream in the Rakaia Headwaters.

Fencing and destocking a 5ha wetland in the headwaters of Cora Lynn Stream in the Waimakariri River catchment.