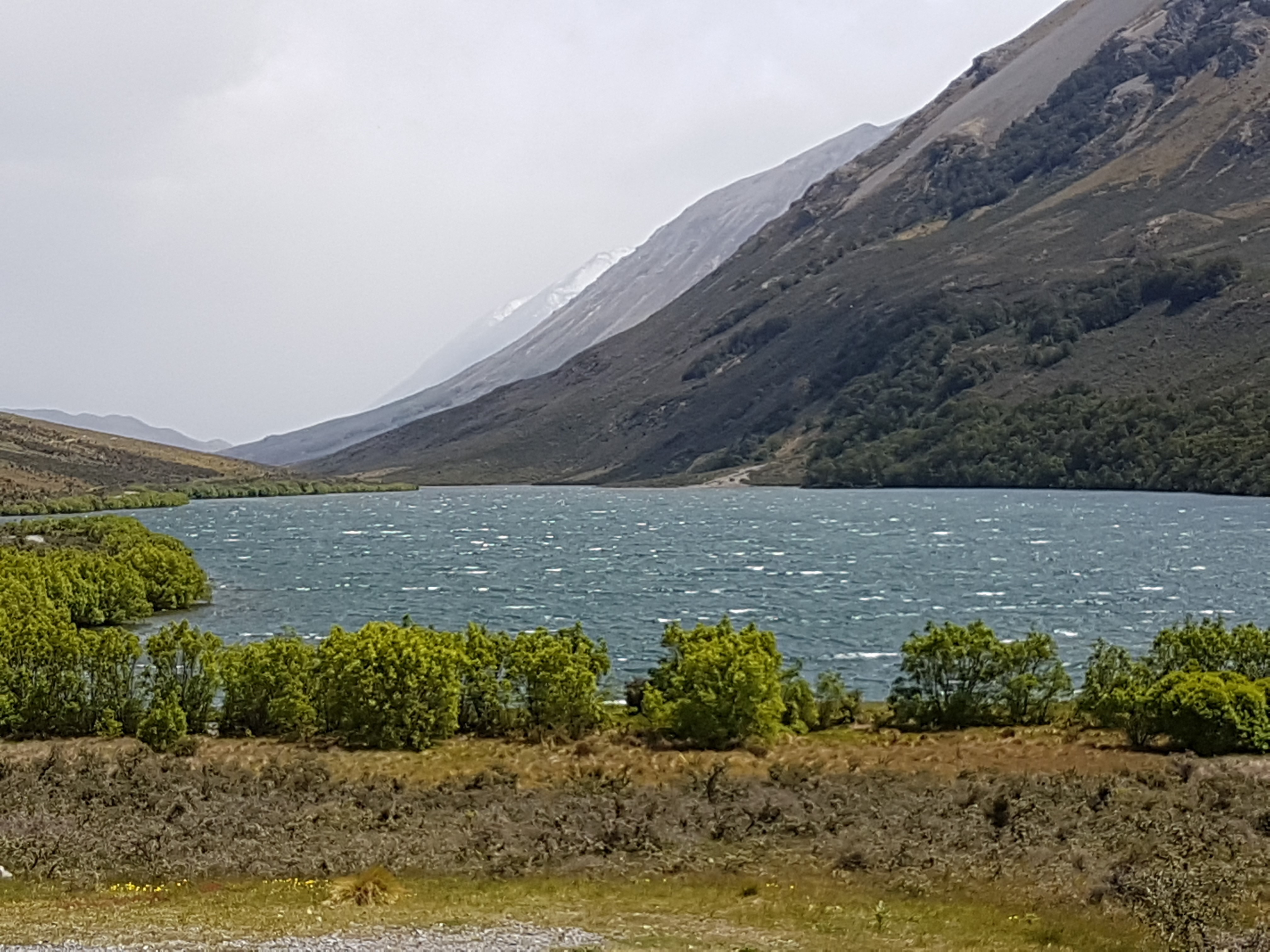 River conditions across the region are good at present, however the weather forecast for the weekend looks average, with a Nor-wester on Friday and Saturday, changing to a Southerly on Sunday with rain spreading across most of the region.

The Nor-west rain in the alps may bring the rivers up by early Sunday, so salmon anglers should make the most of the next few days before the main rivers become un-fishable again.

This weather will also limit opportunities for lake and back country fly fishing.

The long range forecast shows next Monday as the pick of the days if you are heading into the high country for a fish.

Anglers have continued to report that Lake Coleridge has been the standout fishery this season, and land-locked salmon here are starting to think about spawning and are often caught from the shore near the mouth of the Ryton River or trolling around Ryton Bay.

Most salmon anglers have packed their fishing gear away until next season (many of whom are eagerly awaiting opening day of the game bird season on Saturday 4th May), however there are still a few salmon in the mid reaches of the main rivers, more so the Waimakariri, and there are still one or two spots worth a look this late in the season.

Fishing in both the Rakaia and Waimakariri Gorges will still be yielding a few salmon for keen anglers, although these two gorges are really only accessible by jet boat and the salmon at the tail end of the run are becoming increasingly harder to catch.

Any salmon remaining in the lower reaches will likely be making a run for their spawning grounds in the headwaters at the tail end of the next fresh.

For those keen anglers that cannot wait until next season, there are a few rivers and lakes open in the winter.

Please check your regulation booklet, or the North Canterbury Fish & Game website for regulations on these waters https://fishandgame.org.nz/assets/Uploads/FG-Fishing-Regs-SI-18-19-LR2.pdf.

The winter season offers a special opportunity for anglers keen to brave the elements on the North Canterbury high country lakes.

Winter fishing is often overlooked by anglers, but this is a great time to head into the high country with snow-capped alps in the background, calmer weather and the low number of anglers about at this time of year, there can be some very enjoyable days out, but make sure you dress warm!

The most popular winter spot in the region is Lake Coleridge which has fished well during the winter months in recent years.

Later in the winter season, salmon fishing usually really fires up with some weighing up to four pounds caught in recent seasons, which is relatively large for Lake Coleridge.

There are also a few large rainbow trout in the lake with a number of five to six pound rainbows caught each season and the odd fish up to seven pounds which is an excellent fish in anyone’s books.

Every two years we seek angler feedback and suggestions about our regulations.

All submissions need to be written and anglers with a submission need to have them into Fish & Game by 5 pm May 10.

On Wednesday May 15 we will hold a public submission hearing at the North Canterbury Fish & Game Office from 6.30 pm for those who wish to talk to their submission.

You can email your submission to northcanterbury@fishandgame.org.nz or post it into:

All submissions will be collated and given to councillors for their consideration.

This is your chance to have your say!!

Good luck if you are heading out for a fish over the Easter break.