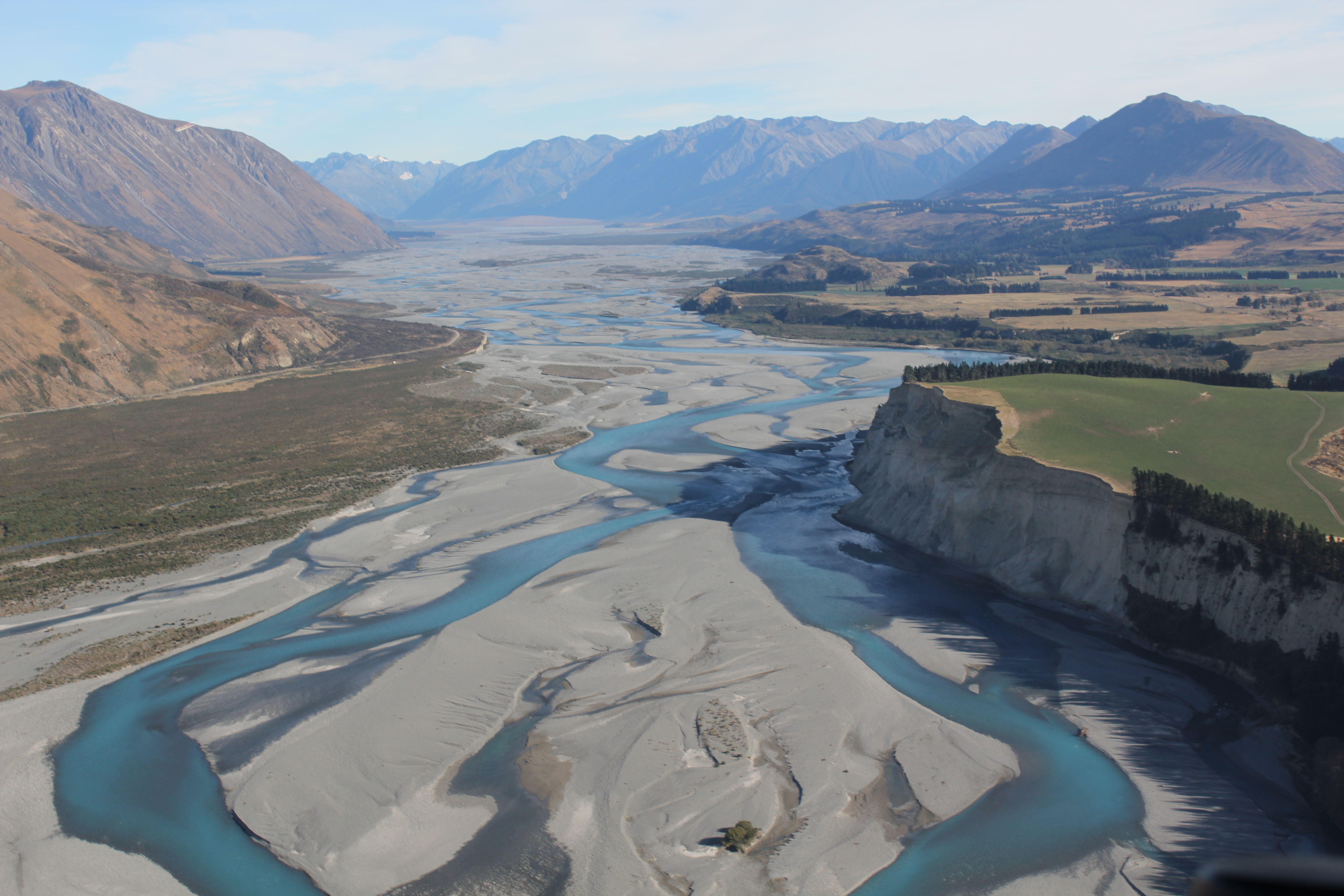 Until yesterday, where we received enough rain in the alps to discolour the main rivers, there had been no significant rain for around two weeks.

The rivers had dropped and were low and clear, almost too clear for many experienced salmon anglers who target the small, prime window of just fishable water as the flows recede.

The salmon rivers should be in this prime condition by the weekend.

This is often the most productive period and catch numbers often taper off shortly after.

With no significant rain forecast for the foreseeable future, the rivers are likely to remain fishable for some time.

We still hope to see reasonable numbers of salmon show up in all the rivers sometime over the next month, with the Waimakariri generally fishing well in the latter half of the season.

While the rivers are low and clear we expect to see salmon numbers build up around the mouths and tidal reaches, with salmon coming into the gut and lagoon areas at high tide and retreating back to the ocean as the tide recedes.

This can result in some great fishing in these areas and with the Rakaia Fishing Competition this weekend, prime spots in these lower reaches are likely to be well contested!

I am sure there will be numerous anglers there over the next few days.

We will update you on the numbers caught in the competition next week.

Anglers in the Rakaia competition please remember, there is no salmon fishing in the Western Zone of our rivers above the white posts and there are to be no salmon taken between 10 pm and 5 am.

Please also remember that once you have landed and kept one salmon on any day, you must stop salmon fishing until the next day.

For those anglers not involved in the competition, please exercise tolerance to the increased numbers of anglers out on the river.

Please be generous with your allowances of minor fishing etiquette infractions that are bound to occur from time to time with high numbers of anglers on the river.

The weather forecast for the weekend should suit salmon anglers, with light winds and the odd shower in the hills.

There is likely to be mild Nor-westers and patchy clouds both days in the high country so fly fishing should be great in the lakes.

I have heard very little from trout anglers, but the high-country lakes would be anglers' best bet.