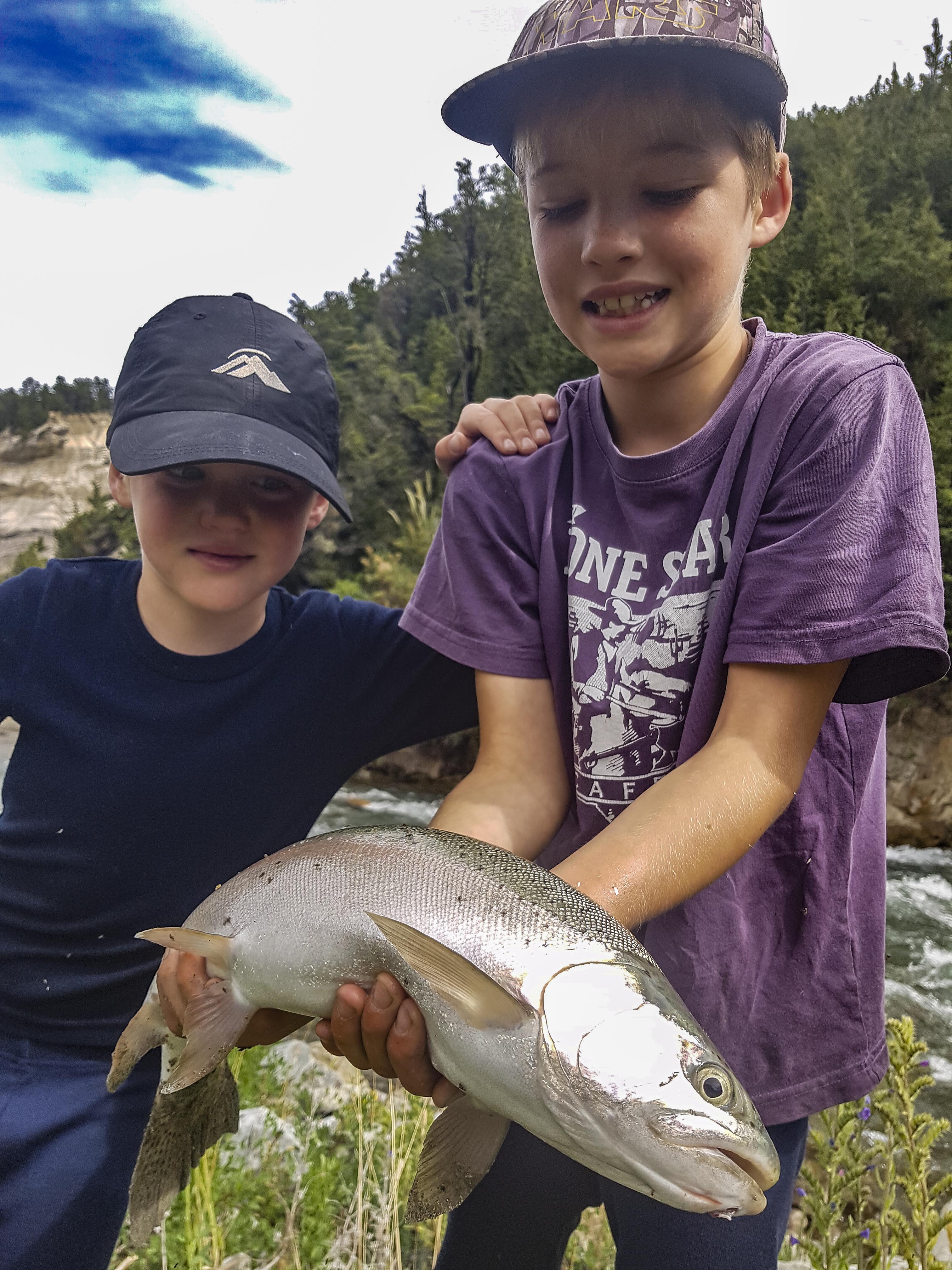 Anglers have had reasonable favourable fishing conditions for much of the last two weeks, however this is on hold as a recent fresh has discolored the main alpine fed rivers.

The Rakaia should be fishable by Saturday, but Waimakariri may not become fishable until Sunday.

There should be a few salmon about following this small fresh, with reports of a few salmon in both the lower Waimakariri and mid-reaches of the Rakaia.

We have heard no reports from the Hurunui or Waiau rivers and obtaining success stories from the locals is rare!

We still hope to see reasonable numbers of salmon show up in all the rivers sometime over the next month, with the Waimakariri generally fishing well in the latter half of the season.

There has been a reasonable number of salmon taken weighing between 12 – 15lbs.

Rivers conditions throughout the region are likely to remain favourable well into the foreseeable future, with no significant rain on the long-range forecast.

Light winds are forecast for the next few days which will favour all aspects of fishing this weekend.

The high-country lakes continue to fish well with good reports from the Coleridge lakes, especially Lake Coleridge itself.

Above right: Caught on a black and gold Toby, this Upper Waimakariri River rainbow trout caught by Zac Moore (left) aged six, his brother Max Moore aged eight, netted it for him.

Over the last two weeks, staff from Environment Canterbury, DoC and North Canterbury & CSI Fish & Game, have continued a study started late last year, replicating a study carried out by DSIR in the 80's (now NIWA) looking at the various fish populations in the Rakaia, Ashburton and Rangitata hapuas (river estuaries).

Following significant pressure from anglers, this study was initiated to investigate why the native Stockells smelt (cucumber fish or silveries as many people know them) have dwindled in numbers around our hapuas to only a fraction of what was historically present.

Each of the three rivers have had four days netting, two days last November and two days this February.

A variety of techniques have been used to try and locate these smelt, including seine netting, electric fishing and setting G-minnow and fyke nets overnight.

Stockells smelt spawn in the lower river braids and are a key food source in the river ecosystem.

Low numbers of smelt anecdotally reported by anglers frequenting these hapuas in recent years, may possibly be linked to the lower numbers of sea-run trout reported.

Smelt were found in each of the rivers, along with a wide variety of other species.

A full report will be written by ECan later in 2021 and we will put a link to this on the North Canterbury Fish & Game Facebook page  https://www.facebook.com/NorthCantyFishGame/.

Stockells smelt are difficult to distinguish from the other smelt species, the “Common smelt”, with the naked eye, with specimens from Ta Papa being used for lab analysis.

Additionally, E-DNA technology is being used to check if any of the smelt found have spawned in the lower braids recently. 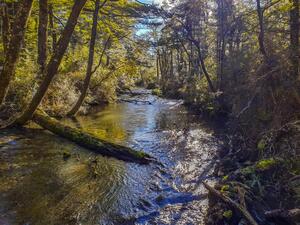 Fish & Game are also continuing a study which began around five years ago, in conjunction with Environment Canterbury ecologists, looking at the differences between a number of salmon spawning streams in the Waimakariri, Rakaia & Hurunui rivers.