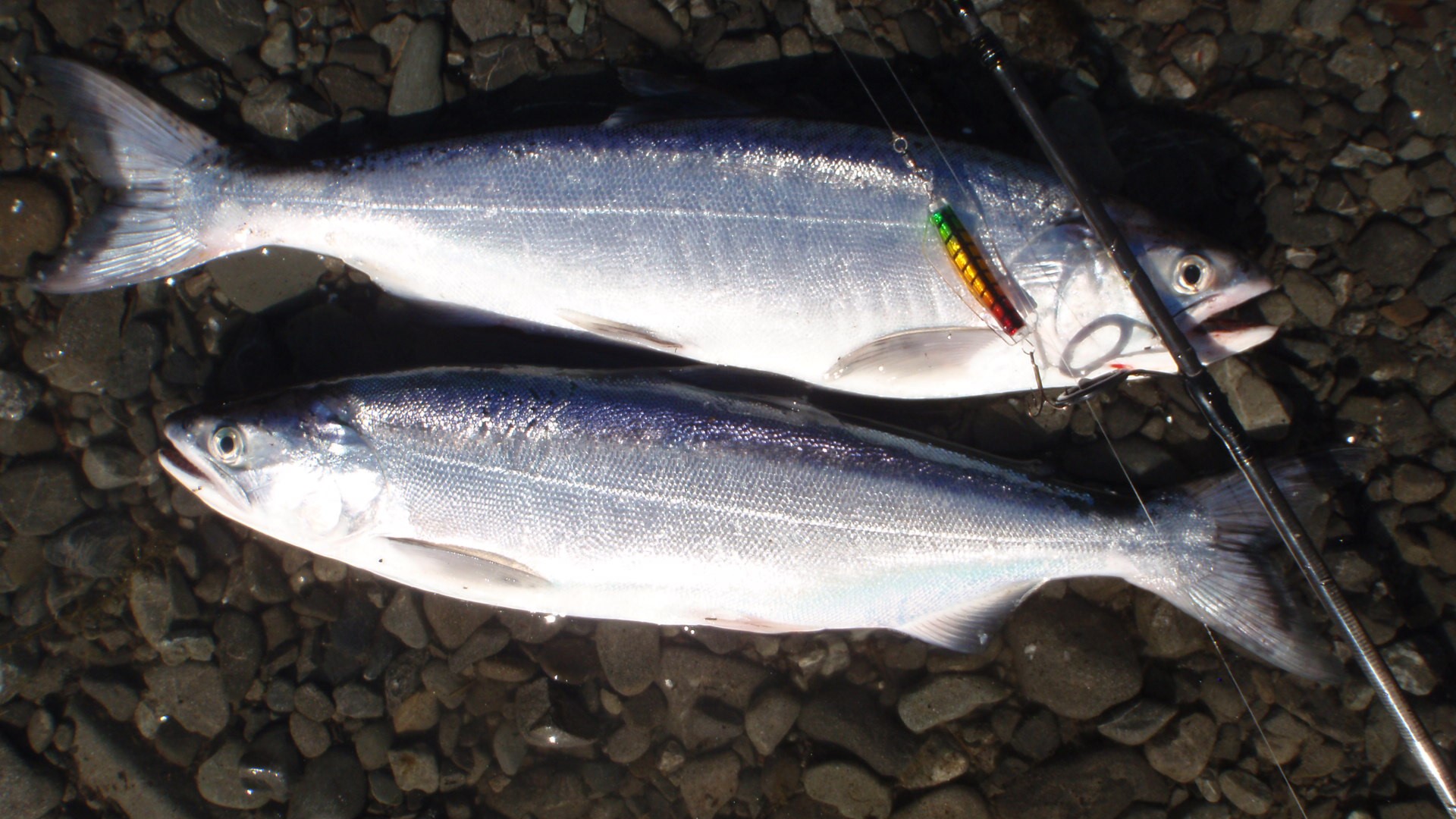 Dear Anglers, the weekend's forecast is looking absolutely great for a fish in our region, high country or lowland.

The will be a brief coastal south-east change on Friday afternoon, dying off overnight, which is the only weather to note.

In general the forecast is great over the next three days and the high country area will be calm.

Make the most of this one, forecasts don’t come much better than this.

So what could be better than the above? The rivers are fishable!

The Rakaia River is flowing at around 200 cumecs, and the Waimakariri is around 97.

Both these rivers will be an excellent colour for the weekend. High country rivers should also be clearing with just a little snow melt in them.

Boat anglers trolling will find that it pays to be on the water early with the prospects of a sunny day, as the salmon will go deep as the sun hits the water.

For shore-based anglers, heavy silver lures with a long cast into the deep can be productive.

The trout and salmon from this lake are a prized catch with their  silver mirror-like appearance, a very high quality table fish for those who like to take the odd one home.

Fly anglers heading for the hills this weekend will be spoilt for choice as far as locations go.

Lakes and rivers all over the region will offer good conditions for the fly.

Green manuka beetles have been sighted today, so that might be the start of an exciting time for trout!

When these little critters are on the water, they cant be resisted, so make sure you have a few imitations in your fly boxes.

Please all keep in mind that any rivers flowing into high country lakes are closed until December 1.

River conditions will be  perfect for sea-run trout fishing this weekend.

Things were starting to happen over the past week also, with some very nice fish caught in the Waimak and Rakaia rivers.

No angler may keep a salmon or trout which measures under 300mm in length in the North Canterbury Region.

Any fish caught under this size must be released immediately and unharmed to the water.

Keep an eye out for the Rakaia tagged trout that were released last season.

The tag numbers are  important, and a landing net is recommended so that the trout can be secured without harm while the number is recorded.

Please note down the tag details, tag colour, number, and place of capture.

Release the trout if possible and simply provide the information to Fish & Game. All anglers providing this information will go into a special prize draw at the end of this season.

Just a reminder that many of the Rakaia released tagged brown trout will have lost their double tags.

Please inspect the adipose fin of any brown trout you catch for evidence of a partial fin clip being made.

Due to the larger than average size of the trout when tagged, it was only possible to cut a straight line snip at the back end of the fin.

These adipose fins will look more like a shark's pointing dorsal fin.

Information relating to these fish is very important to the research programme, so please provide details to: northcanterbury@fishandgame.org.nz or phone Dirk on 021 221 8378.

There are  good opportunities for juniors anglers under the age of 17 as of October 1 for catching fish at the Groynes.

These junior fishery only ponds are a great place to teach your children how to cast, and there's a very realistic chance of catching a fish.

About 100 salmon are being released every two weeks. Last week's release was into the biggest pond of the four. 'Pond number three' as it is known.

Soft baits and bait fishing with shrimps or worms are favoured but remember, a fishing licence is required for all children regardless of age and it is a 100% junior fishery.

Reports of one of salmon being caught in the Waimakariri, and one from the Rakaia are all that I have heard.

Left: Would love to say 'salmon action!' No not yet, practicing on the action-packed kahawai.

A handful of fish have been seen in coloured water also.

River conditions are great for this weekend and there is a very real chance of a couple being caught. The last fresh of 11 cumecs will have encouraged some to make their way up I'm sure.

Reports have also come in of a few salmon caught along the Kaikoura coastline recently. This may be an encouraging sign.

In an effort to avoid releasing non-marked smolt, we will be attempting to fin clip half of the release stocks this November, and the other half in February 2018.

The Annual Chinook salmon smolt fin clipping programme will begin at the Montrose hatchery at 8.30am, Saturday 25th, and Sunday 26th of November. It will probably involve two partial day's of clipping, finishing around 2pm with a good team.

This important task of marking Chinook salmon for identification within the fishery is one of the most essential fisheries management tools we have.

These smolt stocks are destined for release into Silver Stream, Otukaikino, Rakaia, Coleridge, Kaikoura, Clarence, and the West Coast in July.

We need 40 people on each day, members of the public are also welcome on the day, so invite your friends and their families to enjoy the company of anglers at this social and educational event.

Volunteers who haven't been to the Montrose hatchery before, and are making their own way up, should head for Blackford Road which is the first foad on the right after crossing the Rakaia Gorge bridge; it is on the south side of the river.

The entrance to the property is 6kms up the road from the turn off and it will be marked by an angler access sign.

Fish & Game will also be providing a barbecue lunch on the day.

Warm clothes and wet weather gear is advised, along with gumboots or waders.

An indication of numbers from the clubs, or members of the public prior to the weekend would be appreciated.

After a couple of years where conditions consipired against us the Fishing competition is back on this year on December 10.

Tight lines all, and have a great weekend.