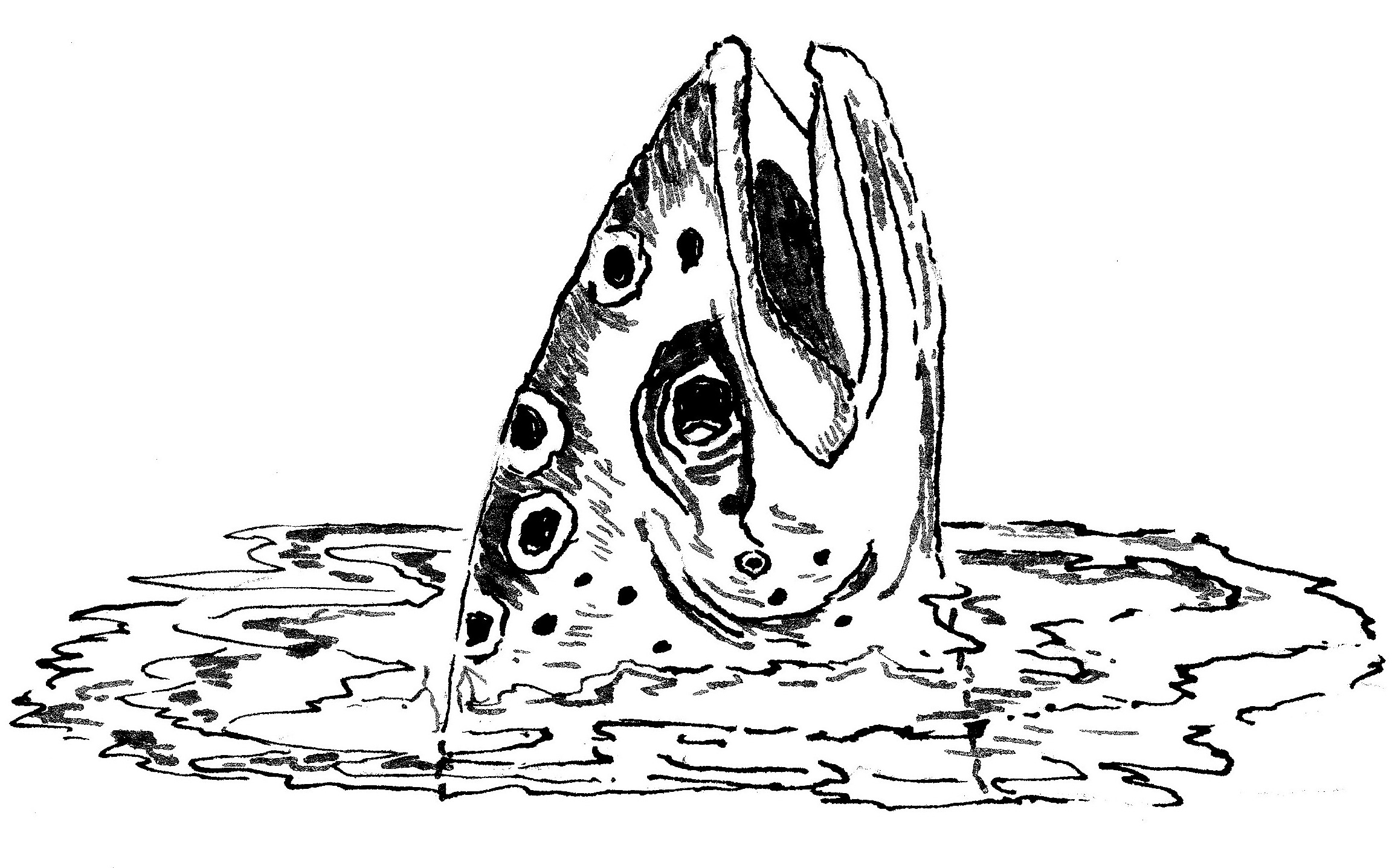 Floods in Mataura have devastated the town and when the waters recede, equal devastation may be found in one of New Zealand’s finest trout fisheries.

The river will recover, but deadly pollution from chemicals released into the flood waters could have a long-lasting effect. Time will tell.

The West Coast has had some heavy flooding events and life has been most uncomfortable for anglers on its rivers and streams. 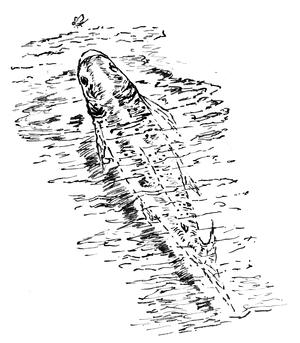 Global warming is taking a toll, and seasonal extremes have been accentuated with high temperatures in the north and high rainfall in the south. It’s a topsy-turvey summer in the central North Island with high winds during the day making accurate casting impossible, but the evenings have been calmer and night fishing rewards those with patience and persistence.

The fish are there. I have seen them, but getting a fly to visible fish during daylight is a test of skill I do not possess. How frustrating. I stalk the water and spot fish between catspaws of wind-blasted spray and my fly lands anywhere but in the path of rising trout. And they are fish of considerable size but will lose condition as the water warms to the usual high temperatures of mid-February.

It's odd that trout, so wary of any approaching threat can sometimes concentrate so much on food-gathering that they become careless. I was standing in shallow water the other day, waving my rod around in fruitless efforts to get a fly on the water, when a trout of generous proportions came cruising along, swimming upstream in a side-to-side fashion, and feeding as it came, right up to within a metre of my waders before it looked up, saw me and swam off to deeper water, at considerable speed.

It’s now the time of terrestrials, with cicadas dominant in the trout’s diet, but for small stream enthusiasts, willow grubs and chironomids will take a fish on the feed. This type of fishing demands careful stalking, light lines and tiny flies. Camo gear helps, and even face paint to dull exposed flesh will keep you unsighted. Some anglers lightly sand the varnished finishes of their rods and paint their rod rings and reels a dull green to avoid any chance of flash that could scare a fish.

It’s a form of fishing that brings out the deeper hunting skills of patience, persistence and devotion to outwitting a prey animal secure in its own environment. But it does demand a level of fitness that copes with hours of staring, often in a supine position and knee-deep in chilly water or sliding around in smelly mud.

Noisy birds, panicked by your presence will disturb a stalk with startled flight and Paradise shelducks will put on their wounded bird display right over the fish you were stalking, sending trout racing for cover. But the stalking angler is rewarded in many ways. You become much more aware of the natural world around you. You may notice some of the insects on the water that could attract trout, like lacewings and butterflies, or a late flight of mayfly females, setting off upstream in order to deposit eggs through the surface film, then fall to the water as spinners, always worthy of imitation.

If you can remain in shade while the fish you are stalking is in sunlight, your chances of not being seen are better. If there are felled trees and old forestry slash on the streambanks there is likely a preponderance of beetles of various sorts in the trout’s diet, and huhu beetles in the early morning will have trout take with great enthusiasm. 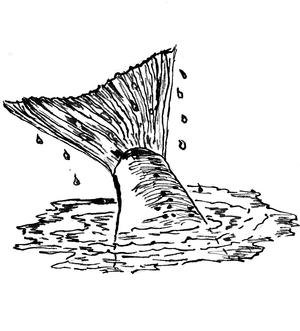 One of the most rewarding events I experienced on a stalk was to see a kingfisher hunt, underwater in crystal-clear water, come with a metre or two of me. The bird came in a surrounding bubble of air, showing off its plumage to great effect as it took a bully from the shallows, a sight I will never forget. There are other creatures of the riverbank that will appear if they think the danger of predators is clear. Rats patrol their territories in the shallows and can be quite fastidious bathers in the early morning, but the hunting ferret will have them scurrying for cover. Ferrets have a beauty of their own, sleek and graceful as they move with undulating muscularity. But it is birds in myriad variety that provide most interest – apart from the fish, that is.

The river in summer is a world of its own, full of life and endlessly appealing.