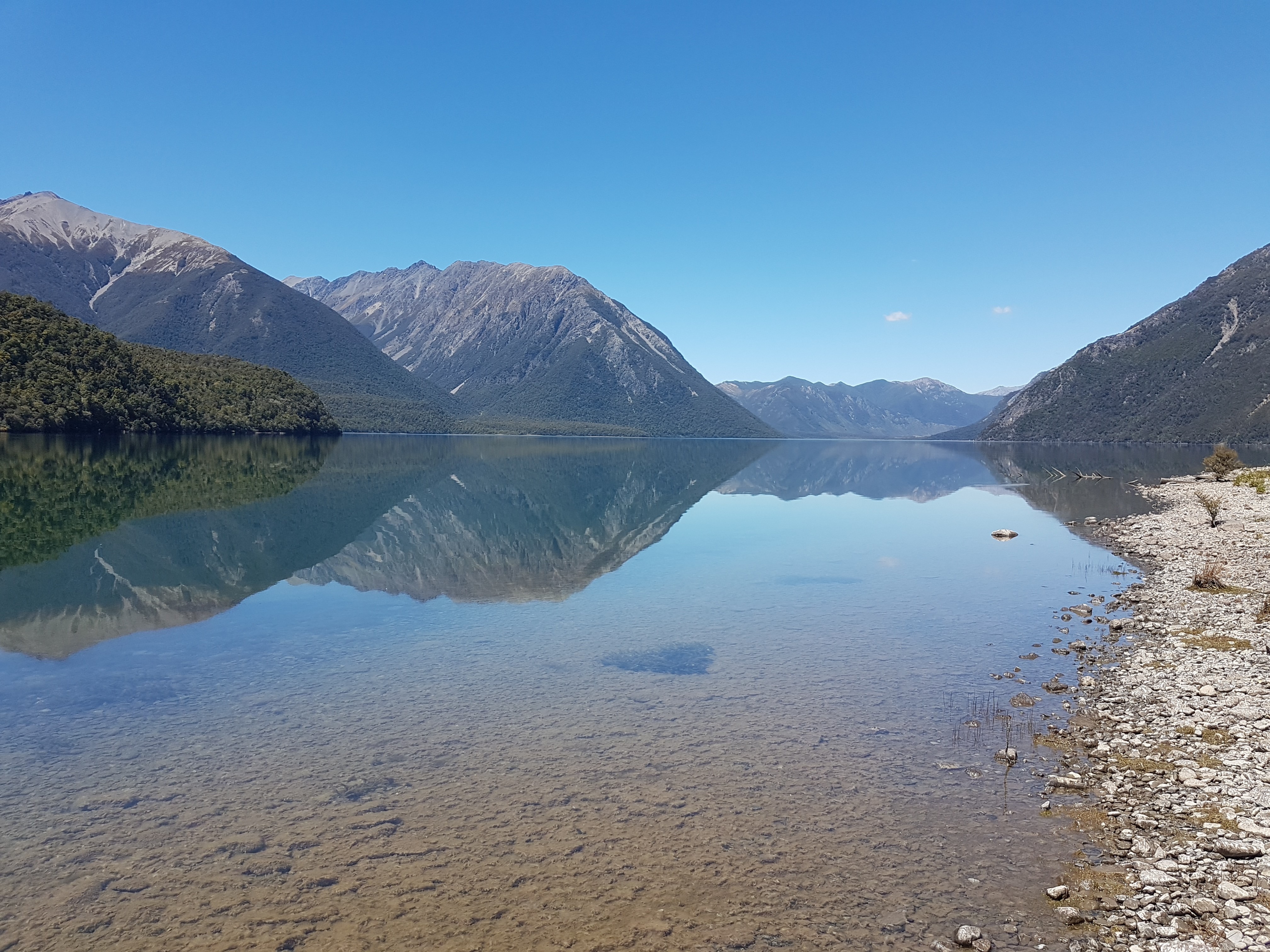 There have been reports of a few salmon about the lower reaches of the main rivers, but nothing exceptional.

Above Right: Lake Sumner on a rare windless day…magic.

Fishing in both the Rakaia and Waimakariri Gorges has been yielding the odd salmon for keen anglers this week, although these two gorges are really only accessible by jet boat.

We are right in the peak of salmon migration now and expect to see them throughout all the rivers over the next few weeks before the season tapers off in April, where the salmon become increasingly harder to catch and are few and far between.

Anglers should make the most of this brief window, as there has been heavy rain falling in the alps since last night and the flow recorder in the Rakaia Gorge is showing a sharp rise, with other rivers likely to rise in the headwaters soon.

The Waimakariri Salmon Fishing Competition is on tomorrow, with the weigh station open from daybreak until 3:30pm at Kairaki Beach.

This event is organised by the New Zealand Salmon Anglers Association and details of entry are in the official booklets which are available at most Christchurch tackle stores and also the following website; http://www.nzsalmonanglers.co.nz/board/bbs/board.php?bo_table=events&wr_id=192

The fishing area for this event is between the mouth and the Railway Bridge.

Let’s hope the river stays low for at least some of this event, and clears before the next event, the annual Waimakariri River Rangers Competition, be held on Monday 19th March.

All anglers are welcome to take part in this social event.

The fishing area is from the north side of the mouth up to the Yacht Club.

There is no entry fee, some great prizes and Fish & Game will have a BBQ on from 8am.

The weather looks ok for fishing the high country tomorrow, with winds dying off in the morning, before picking up again on Sunday, with more heavy rain predicted for the alps Monday, so make the most of the light winds and clear skies, with lake and headwater stream conditions ideal at present. 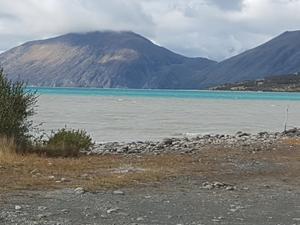 Anglers please note that the western end of Lake Coleridge is often dis-coloured and un-fishable following periods of heavy rain in the alps.

Please check your regulations booklet before heading inland, as some of these streams closed at the end of February, with others at the end of March and April.

Being relatively handy to Christchurch at around an hours’ drive west, Lake Lyndon is getting plenty of angler attention and good numbers of rainbow trout are still being caught following the recent release of hundreds of catchable Rainbow trout into the lake.

Salmon fishing in the Groynes fishing lakes continues to be a success, and with hundreds of salmon and trout still in these lakes following recent releases, they should fish well this weekend.