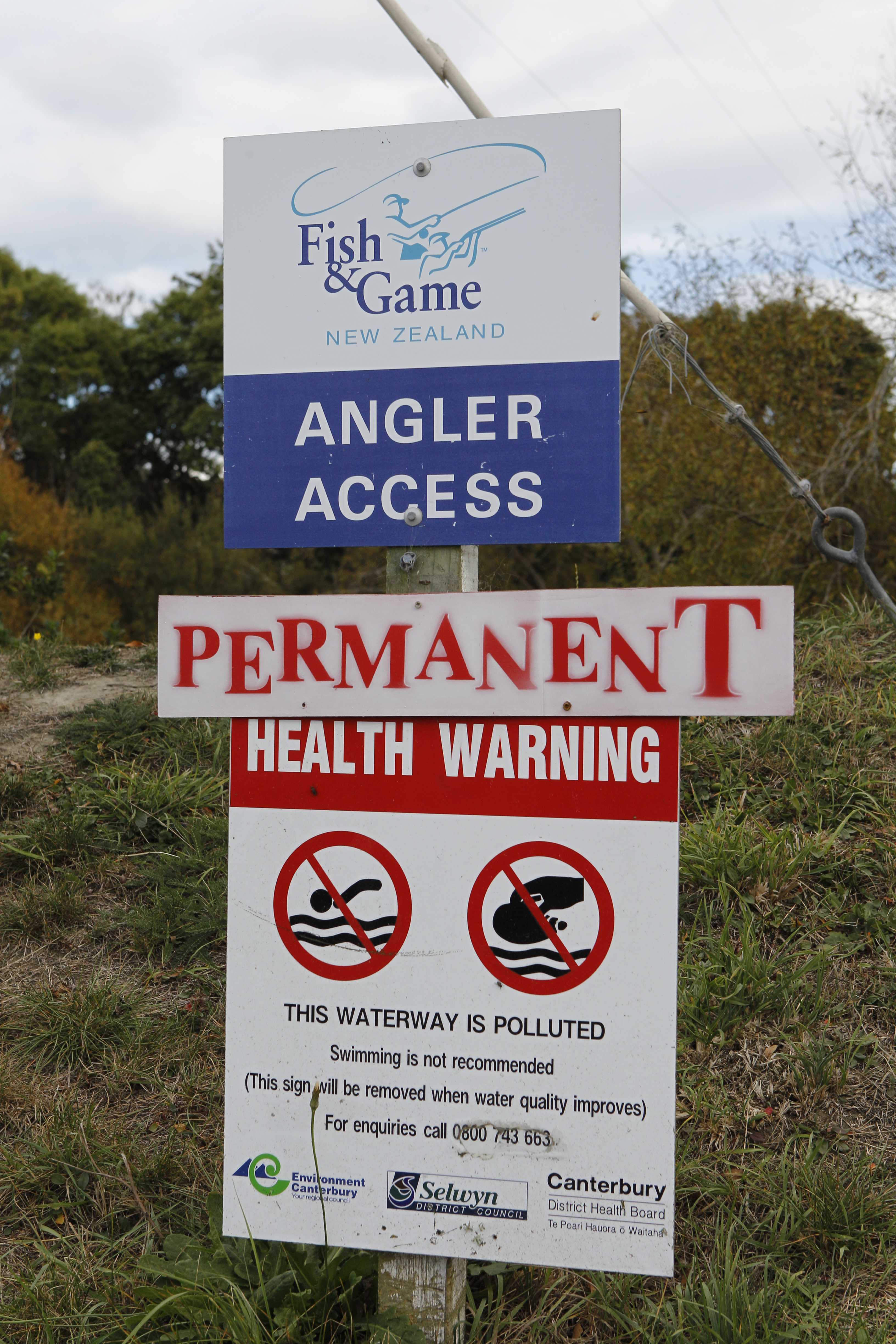 The survey asked people if commercial businesses including farms should pay to mitigate any negative environmental impact they have.

When the same people were asked if dairy farms should be held to the same level of accountability as other businesses, 70 percent said they should.

The results were even higher among those concerned about pollution of rivers and lakes – 79 percent of these people wanted commercial businesses to mitigate their negative environmental impact.

“People are fed up with pollution, particular by intensive corporate dairying.  It has robbed them of being able to swim in their favourite rivers.”

“How many of our waterways need to be toxic before we change what we are doing?  Commercial dairy businesses must pay to mitigate their negative impact on the environment.

“Here’s a question for Fonterra – does it believe dairy farmers should pay the full cost of remedying their pollution?  The answer is simple - no one is exempt and dairying should stop trying to plead it is a special case,” he says.

“Corporate dairy farming is getting the largest corporate welfare pay out New Zealand has seen.  Their pollution costs are being passed onto taxpayers who can’t now swim in their dairy-degraded rivers,” he says.

“Fonterra and Dairy NZ have spent millions trying to convince kiwis that corporate dairying is OK.  That sort of glossy PR is so last year and the results of both this opinion poll and the election show the tactic just isn’t working.

“What is needed is for the corporate dairy industry to finally admit it has dirty operators in its ranks who are hurting the good farmers who do care.  It’s time to stop defending these polluters and get rid of them,” Martin Taylor says.

Note:  The poll was conducted for Fish & Game New Zealand by Colmar Brunton from 22-29 November 2017.  It surveyed a thousand New Zealanders throughout the country and the results are nationally representative for age, gender and region.  It has a margin of error of plus or minus 3.1 percent.

Posted in Environment, National; Posted 5 years ago by Richie Cosgrove