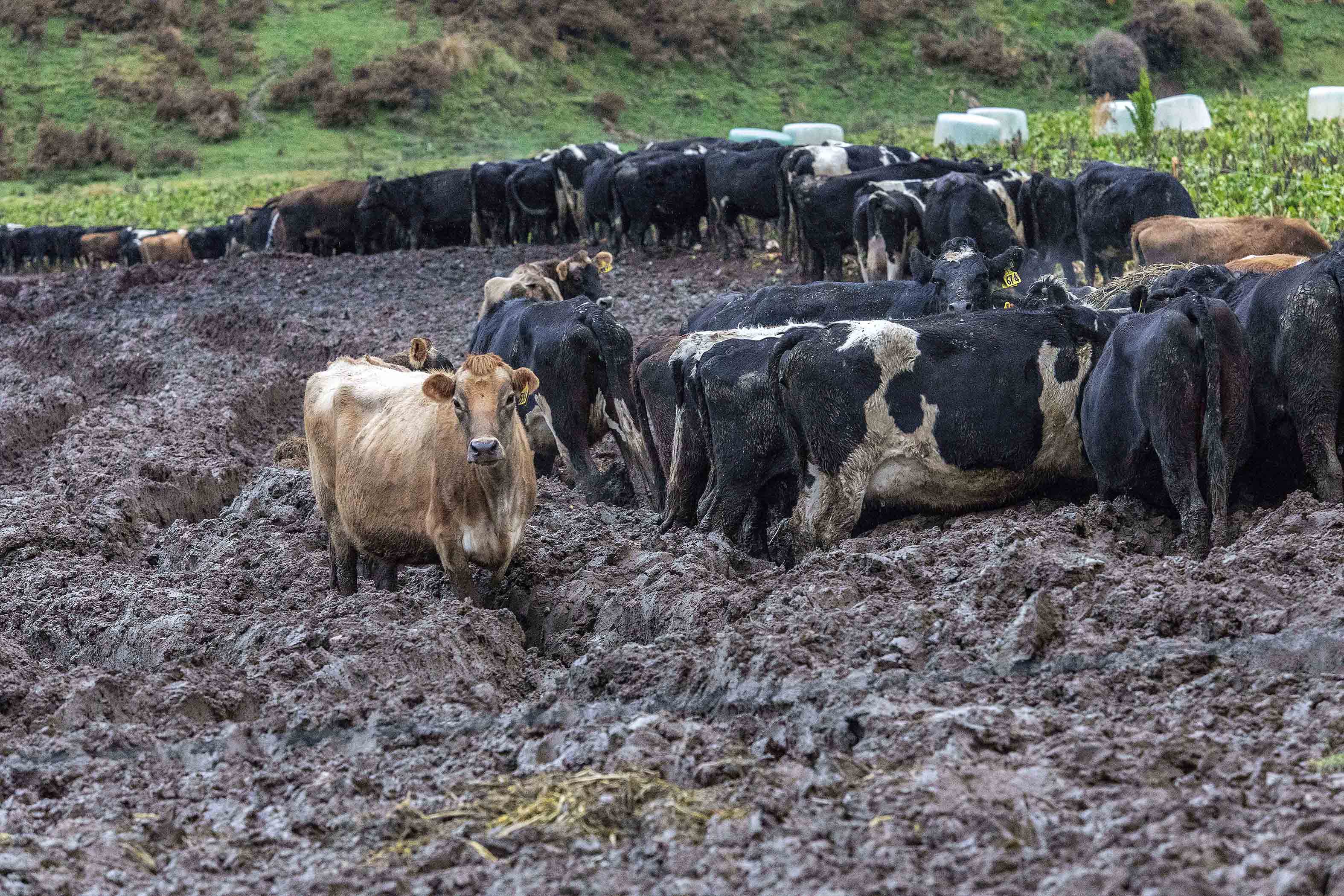 Fish and Game is calling for action to stop the environmental damage caused by intensive winter feeding of stock, saying the practice is not only damaging our rivers and streams, but also the reputations of both farming and New Zealand.

“The problem with this feeding is the paddock is churned to deep mud because intensive numbers of stock are confined to a small feeding area for long periods,” Mr Taylor says. 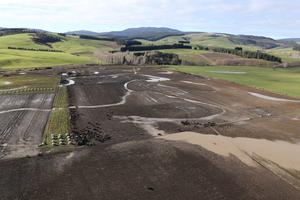 “This mud washes into drains, streams and rivers, choking the environment and smothering insect and plant life.”

“Sediment is hugely damaging to our rivers, lakes and streams, drastically reducing their value as habitat.

“The Environment Ministry warned about the scale of the sediment threat in a report earlier this year,” Mr Taylor says.

“Unfortunately, while it has been happening for a long time, it’s a threat New Zealand is only just starting to wake up to.

“The problem is being made even worse by the expansion of the dairy industry, with more and more land being used to intensively graze dairy herds over winter.”

“Fish and Game has been watching this practice and what we have seen is deeply disturbing.  You can see animals knee deep in mud and dirty water, with sediment washing unchecked into nearby waterways,” he says. 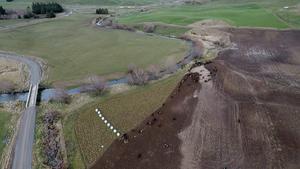 “Unsightly plumes of discoloured water can be seen billowing downstream from winter feeding sites, yet the councils responsible for monitoring seem to be turning a blind eye to the damage being caused.

“Some councils like Southland are using their so-called environmental plans to make it even easier for farmers to use this destructive practice.”

Martin Taylor says the problem has been discussed with the dairy industry and vets but nothing has happened.

“I have been told the animal density on these winter feeding areas is the equivalent of up to two thousand animals a hectare.  This causes huge damage to these paddocks,” he says.

“Fish and Game has expressed its increasing concern about winter feeding’s damage in discussions with Fonterra and Federated Farmers.  Unfortunately, while they sympathise, there’s been no action.

“We have also raised it with the Ministry for Primary Industries. What we want is an end to this damaging practice and for local government to start doing its job protecting our lakes, rivers and streams.

“What is happening is not only hurting our environment and the kiwi way of life, but also farming’s social licence and New Zealand’s international trading reputation.

“We all deserve better.”