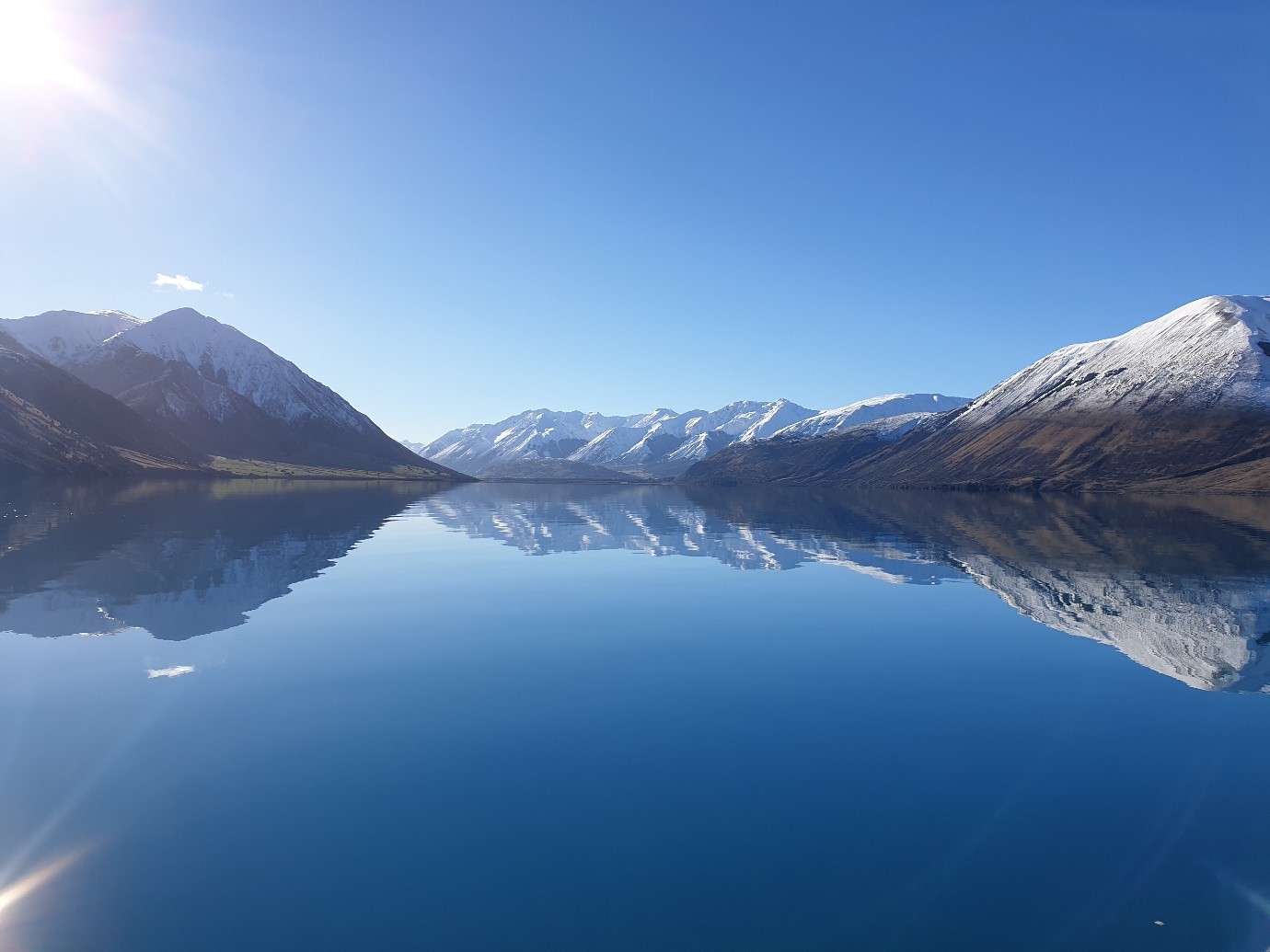 Hello and welcome to the North Canterbury region fishing report, at long last the weather looks to be kind this weekend.

The forecast is for warm conditions and light winds for both the high country and the plains.

Perfect conditions for the high country opening on Saturday.

Most of the rivers are running high this week.

There is still some snow melt going on so the main alpine rivers will be marginal by the weekend for fishing in the lower and middle reaches.

Headwater and back country fisheries will be clear and fishable and would be a great place to get to this weekend with the favourable weather forecast.

Foothill streams are running high and clear, the Ashley and Selwyn Rivers are at ideal flows.

Lake Ellesmere is still open to the sea, Ellesmere tributaries such as the LII, Halswell and Harts Creek would all be well worth a look in the warm evenings coming this weekend.

This Saturday is the start of the high-country opening.

This means that all of the high-country lakes will be open to fishing.

The lakes are looking in good condition for the weekend.

The levels are very full after the late snowfalls this year.

Trout numbers appear to be very good with lots of fish seen cruising around the edges.

Porter and Broken Rivers also open for fishing this weekend.

Please remember that the tributaries flowing into Coleridge such as the Harper, Avoca, Ryton and Wilberforce diversion will remain closed until the 1st of December.

This is to protect the late run of spawning rainbows that occur there.

This year, the opening of the North Canterbury high country lakes is Saturday 2nd November, which will be celebrated again with a fishing competition at Lake Coleridge, with a great prize pool generously sponsored by Hunting and Fishing.

The focus of the competition is on participation, and every angler who shows their licence at the weigh-in will be in the draw for spot prizes.

The competition will be based at Ryton Bay where there will be a Fish & Game tent and weigh station.

Please ensure you arrive at the weigh-in before 1pm to avoid missing out.

All fish must be caught in Lake Coleridge or the nearby Coleridge lakes.

They must be whole and not gutted for the weigh-in.

There will be a free sausage sizzle all day.

Lake Coleridge is the most popular lake in the region for fishing and this event is a great way for anglers to celebrate the traditional high-country opening.

Please note that the landowners are giving us permission to hold the competition in the paddock on the left as you head down to Ryton Bay.

The paddock on the right is being sown with grass so that will be locked.

If you are staying the night please take all your rubbish with you, use the toilet down at the lake and no dogs are allowed due to lambing.

Catching fish in the Coleridge lakes on opening day

Fish & Game have now been running the competition at Lake Coleridge on High country opening day for over ten years now.

Opening day on the Coleridge lakes can be mayhem.

There are a lot of anglers present, not driven so much by the competition itself but rather the tradition of having an iconic opening day.

The number of anglers can reduce the odds sometime of catching fish, but there are a couple of observations that we have observed during the running of this competition.

Most fish are caught in Lake Coleridge by trolling from a boat. 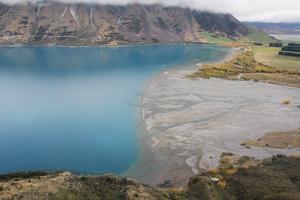 A large proportion of the catch are salmon which are generally caught by trolling, apart from a couple of spots around the Mt. Oakden/ Harper Delta end of the lake where shore anglers usually pick up a fish or two.

Although Coleridge produces the most fish on opening day, it doesn’t usually produce the biggest.

The winners of the trout section of the competition are usually brown trout that have been caught in one of the smaller Coleridge lakes.

There are some browns in Coleridge, usually around the Scamander Bay area.

Most fish are caught at first light.

The majority of anglers are spin fishing and this is usually the best time for that method.

Also when there is an event attracting a lot of anglers, the fish tend to get spooked by the share number of anglers on the shore and will go off the bite.

Often for high-country opening the weather is appalling and anglers are usually battling gloomy conditions and strong winds.

The best area to fish for both spin and fly anglers alike in these conditions is at the windy end of the lake casting into the waves.

When the waves are breaking into shore it stirs up a lot of food and trout can often be seen cruising in the waves actively feeding.

Thanks, and good luck if you are planning on heading up for the competition.