Fishers’ right of way to open beside Riuwaka River 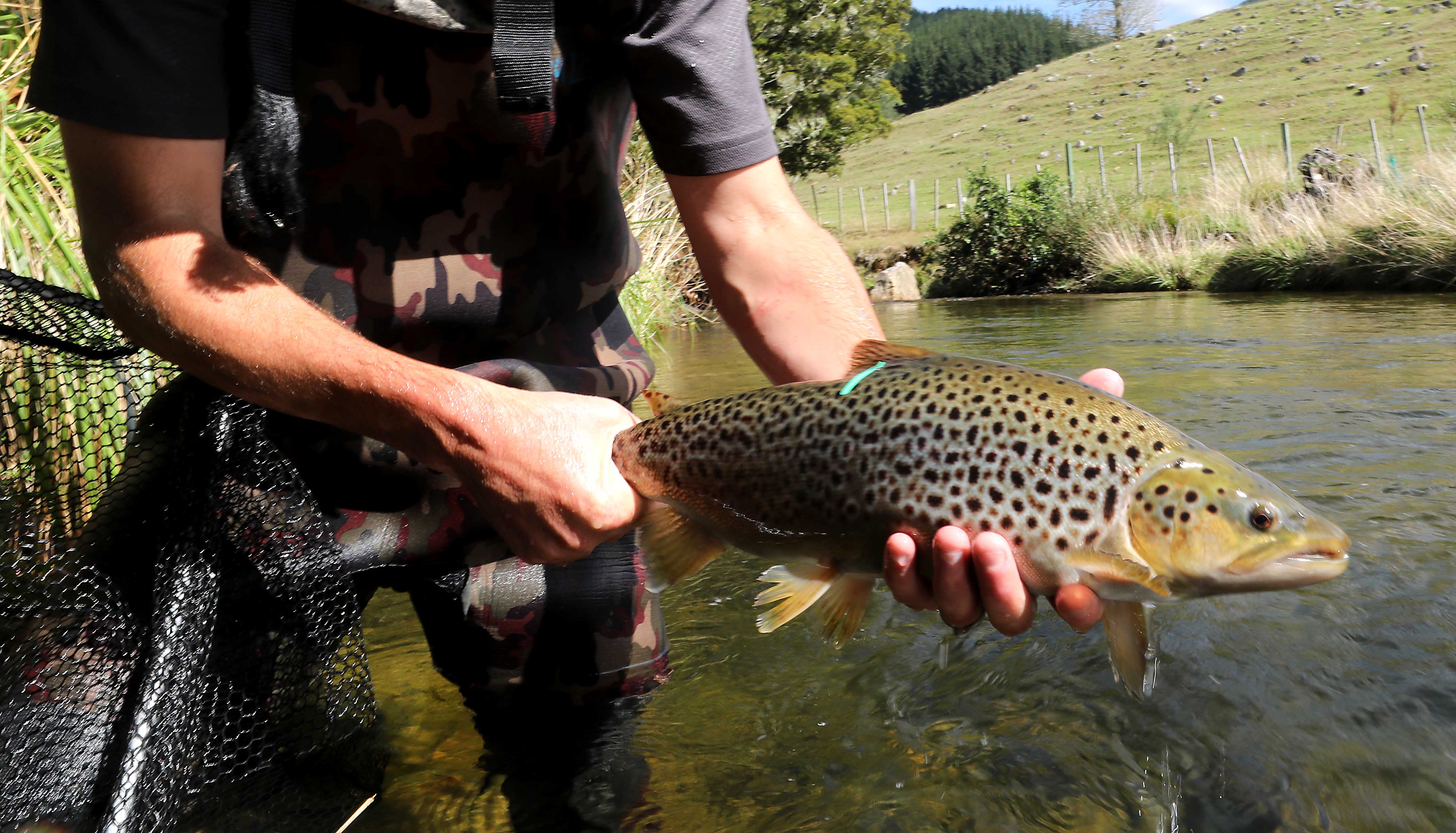 People will have better access to the south branch of the Riuwaka River thanks to a joint initiative by Tasman District Council, Fish and Game and the New Zealand Walking Access Commission.

The deal sees a public right-of-way opened along nearly a kilometre of river bank off Riuwaka Valley Left Branch Road to where the river leaves Kahurangi National Park.

When a subdivision was proposed on the south branch of the Riuwaka in the Tasman district, Fish & Game Nelson-Marlborough Regional manager Rhys Barrier saw the opportunity to legalise access to a highly valued brown trout fishing river.

“The present landowner is very good about letting anglers onto the river bank to fish,” says Mr Barrier, “but we were worried this could easily change.

“Unfortunately, there are areas of the Riuwaka River where landholders have claimed exclusive rights where there are gaps in legal access."

Walking Access Commission regional field advisor, Penny Wardle, says it is satisfying that people will no longer require landowner permission to walk along, or fish in this stretch of the Riuwaka south branch.

“Access to their outdoors is a major concern for New Zealanders and it's great to see the Tasman District Council recognising this and being proactive in ensuring the public’s rights are not only recognised but enhanced.”

The costs of surveying and creating the access have been shared by Fish & Game, the Walking Access Commission and Tasman District Council.

The south branch of the Riuwaka flows off the Arthur Range in Kahurangi National Park then across bush-lined banks and open farmland to the sea just north of Motueka. 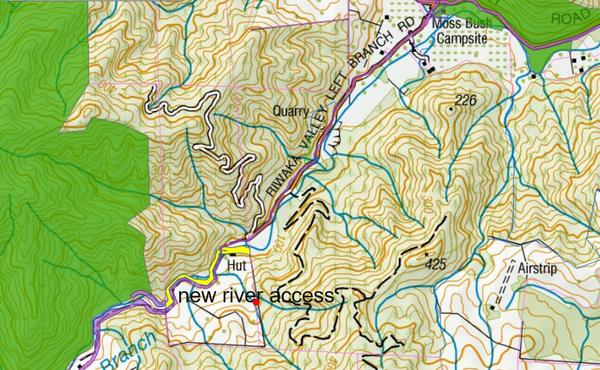