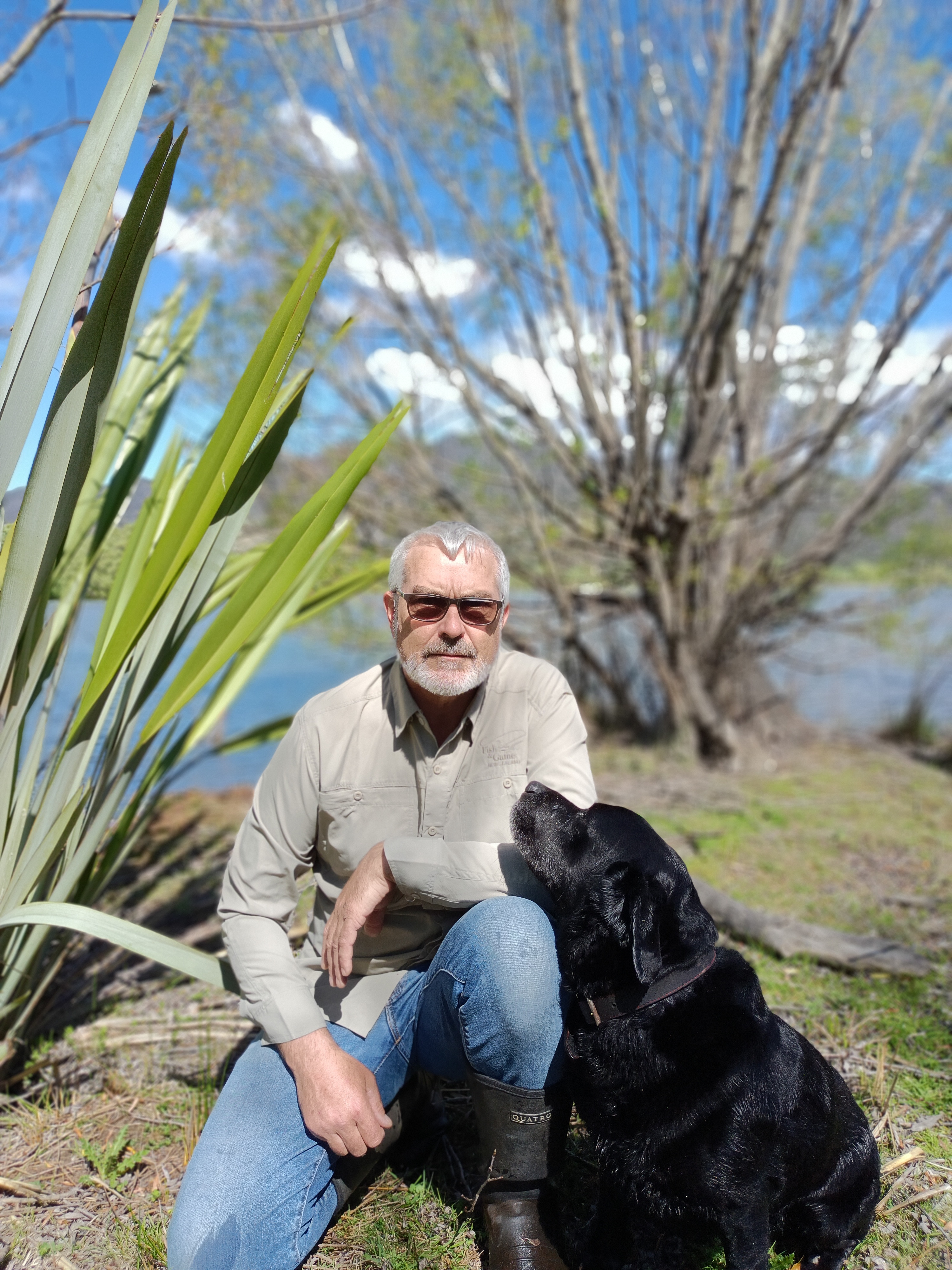 An avid game bird hunter with 30 years’ experience in conversation projects has been appointed as Otago Fish and Game Council operations manager based in Cromwell.

David Priest will take charge of Fish & Game activities in the Central Otago and Southern Lakes area after spending the last two years as a planner and contract manager for the Department of Conservation’s Northern South Island region.

“I am passionate about looking after our freshwater resources and wetlands for future generations to enjoy the outdoors,” Mr Priest said.

“I’m looking forward to working with the community on wetland restoration projects, and freshwater initiatives around the region.”

Mr Priest has moved from Golden Bay to Central Otago.

“I’m looking forward to exploring the backwaters, lakes and wetlands of the region with my Labrador dog.

“I am a spin and soft-bait angler with an interest in learning the art of fly fishing with the abundance of fishable waters in the region to explore.”

The Central Otago population was growing at a higher rate than the rest of the Otago region, and angler and hunter activity reflected that change, Mr Hadland said.

“The council recognised that shift, particularly the pressures on the sports fishery and its habitat, and the need to move staff resources towards the big lakes to ensure the area is carefully managed and licence holders get the service they deserve,” he said.

“I’m confident that once David becomes more familiar with the outer corners of the Otago Region, he will be an absolute asset in leading Fish & Game activity in the Central Otago and Southern Lakes area.”

Mr van Klink will continue to work part-time with the organisation on various projects.