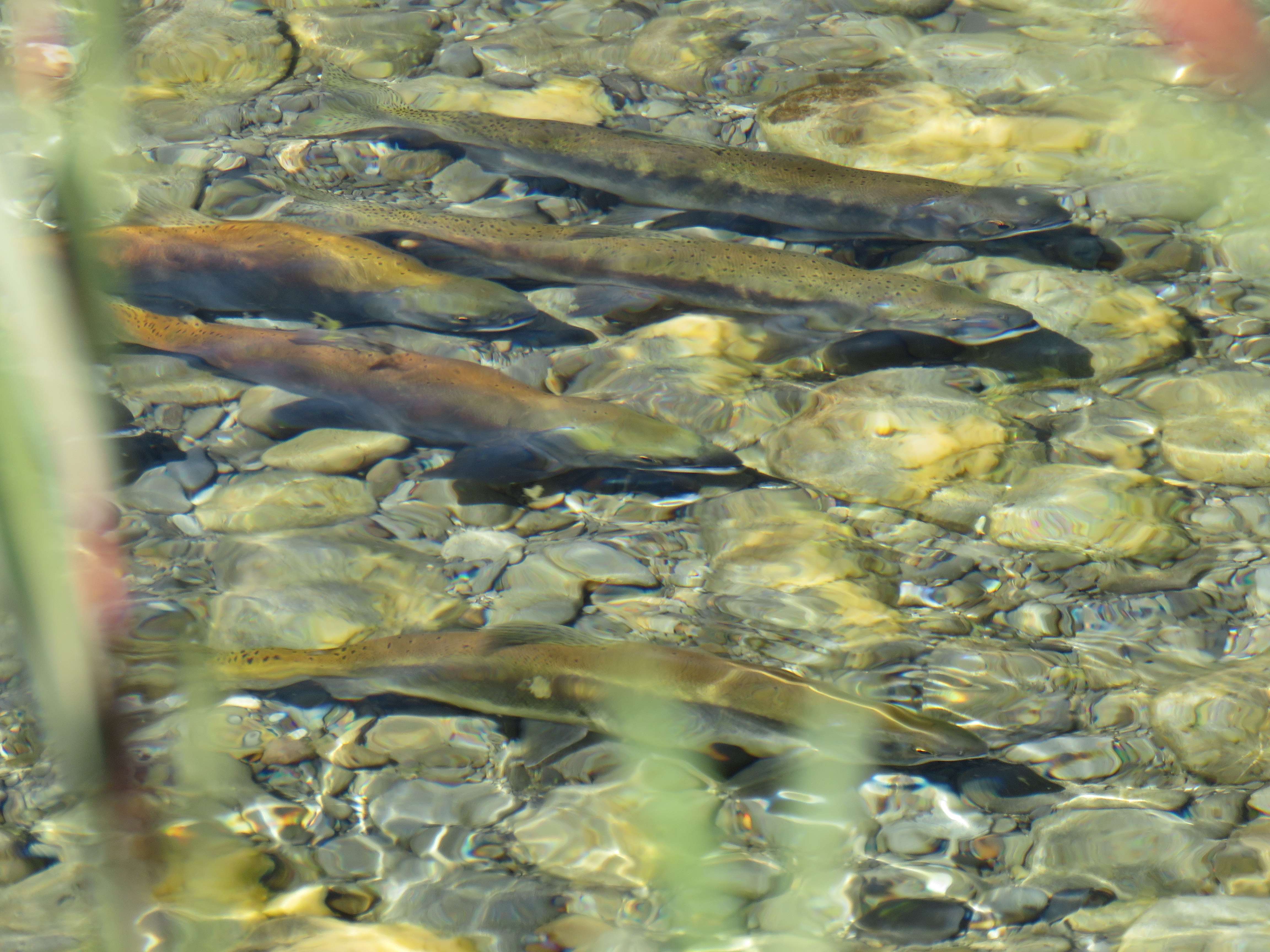 Central South Island Fish and Game Council {CSIFGC) has agreed not to continue a prosecution against Environment Canterbury (ECan).

The case involved instream works undertaken by ECan in an 11-kilometre section of Bowyers Stream in April and May 2017.

Bowyers Stream is an important trout and salmon spawning tributary of the Ashburton River.

CSIFGC considers the current state of the salmon fishery throughout the Canterbury Region is at a critical level.

Any activities undertaken in waterways that could adversely affect sports fisheries populations are taken seriously by CSIFGC.

ECan had been charged by CSIFGC under the Conservation Act 1987, which specifies that it is an offence to "disturb or damage the spawning ground of any freshwater fish, namely trout and salmon."

ECan, without admitting to the charge, acknowledges that what it considered to be emergency works undertaken in April and May 2017 had the potential to disturb or damage the spawning grounds of trout and salmon and that it failed to notify CSIFGC before commencing these works.

CSIFGC's Chief Executive, Jay Graybill, says "In the two and a half years since the Bowyers Stream works, ECan has improved its systems and its liaison with CSIFGC.

It is CSIFGC's expectation that incidents such as this will not happen in the future."

Under the settlement, ECan will negotiate in good faith with CSIFGC to develop a communication protocol about instream river works under ECan's Code of Practice.

This work has already commenced.

ECan Chief Executive, Bill Bayfield, says "Environment Canterbury has learned important lessons from this case, and I am pleased we have been able to resolve this matter.

Environment Canterbury and Fish & Game have shared goals, to protect freshwater environments, and we work best when we work together."

Posted in National, Events; Posted 17 months ago by Richie Cosgrove