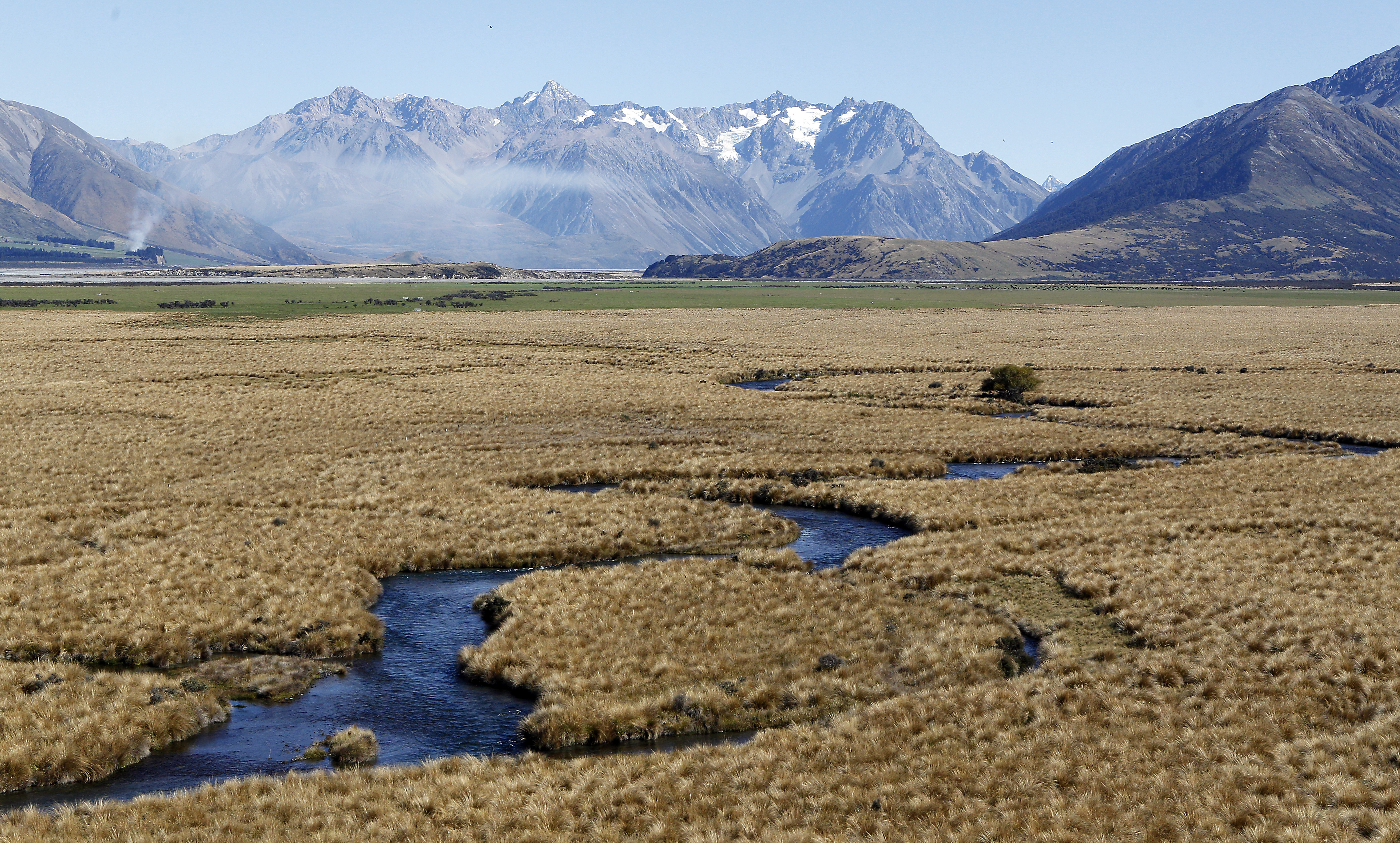 Fish & Game is supporting the Department of Conservation’s new policy of charging overseas visitors more for using huts and campsites on the Great Walks.

The Conservation Minister Eugenie Sage has just announced that the new policy will be trialed on the four most popular Great Walks during the 2018/19 season.

“We welcome this new approach as a fair go for Kiwis and applaud the decision to keep the Great Walks free for New Zealand children,” Mr Taylor says.

“It recognises that New Zealanders’ taxes have paid for these tracks and walks and that contribution needs to be acknowledged.

“The increased revenue gained from this initiative will go toward creating the infrastructure needed to cope with the tourism boom on the DoC estate.  At the moment, that boom is taking its toll on Kiwis’ recreational enjoyment of their own backyard,” he says.

“Charging different prices for tourists and residents is not new – many countries already have similar policies so this is consistent with existing international practice,” Mr Taylor says.

Mr Taylor says action is needed because the growing tourist pressure is taking its toll.

“We are risking not only damaging our tourist industry, but New Zealanders’ traditional enjoyment of our wild places.

“At the end of the day, Kiwis have a right to get into their backcountry without being crowded out by overseas visitors who are not paying their proper share,” Mr Taylor says.

Fish & Game recently called on the Government to curb tourism numbers in the South Island high country, saying the pressure is now so high, it’s harming the environment and Kiwis’ traditional outdoor experiences.

Martin Taylor says it isn’t appropriate to let the tourism demand continue to grow before tackling its negative impact.