Families all set to fish hard as lakes re-open 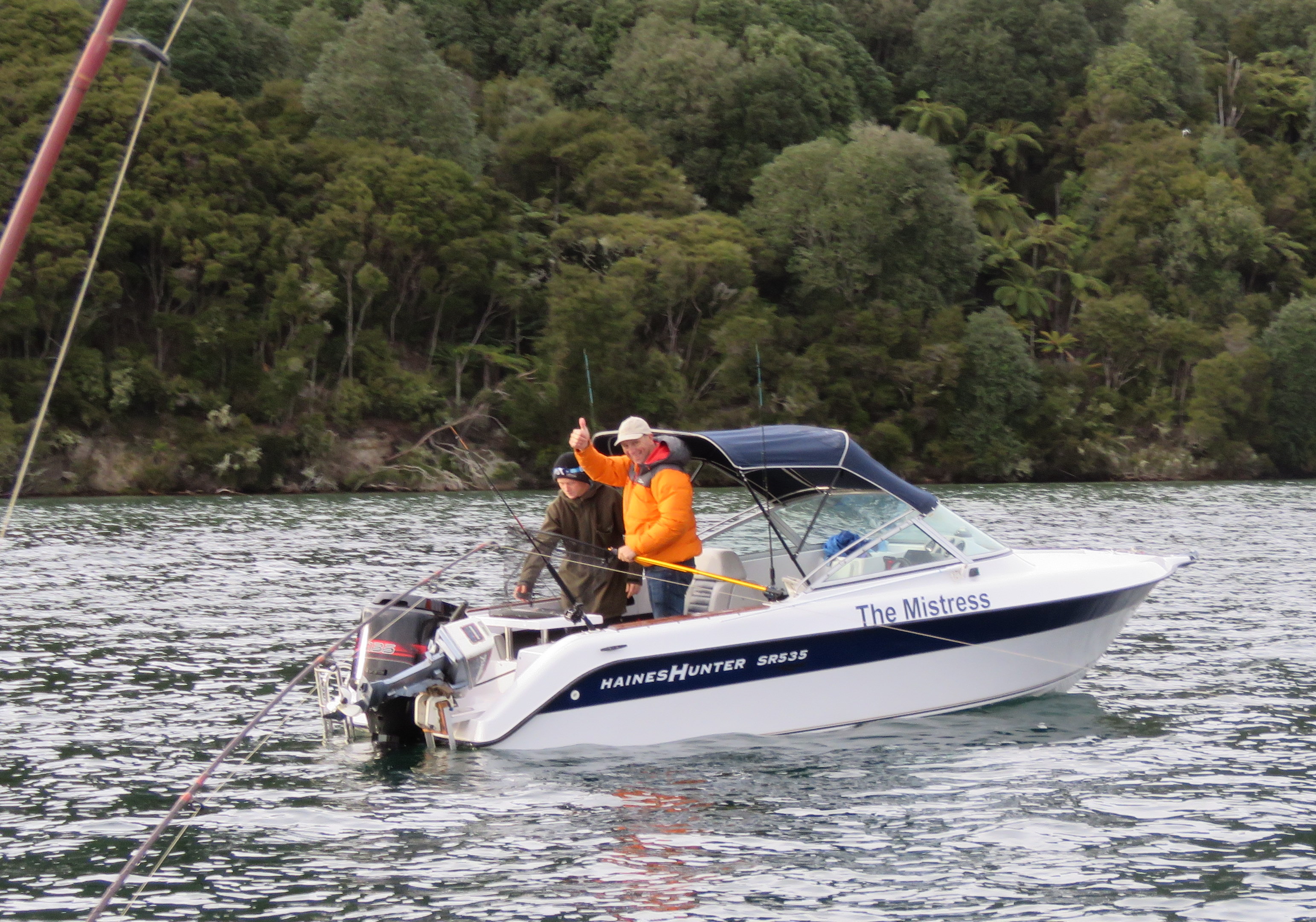 Anglers, along with their families and friends are getting set to try and hook some of Rotorua’s legendary rainbow and brown trout.

Lakes Rotoiti, Tarawera and Okataina, which have been closed and rested over winter, will re-open to anglers from Monday October 1, 2018 at 5.00am.

Tarawera and Rotoiti are normally the busiest lakes on opening.

Most trout caught over opening will be two-year-old fish as they are the most abundant group of fish above the minimum size of 35cm, says Fish & Game Officer Matt Osborne.

“The older three and year-old fish have spawned during winter and are either still in the spawning streams or have migrated back in the lakes to recover,” he says.

“Some of the older fish have recovered adequately while others will be longer and a little slabby.

“These two-year-olds will average around 50cm on Tarawera and 52cm on Rotoiti and Okataina given differences in recent lake growing conditions.

“Hatchery released two-year olds can easily be identified by them having had their left pelvic fin removed. They were released during 2017 as yearlings.”

A record run of fish through the trap on Lake Tarawera, used to source the best fish for breeding, indicates there are plenty of fish about, he says.

Drift dives carried out, where staff count fish in the Tarawera Outlet, also point to high fish numbers in Tarawera.

Fish & Game reminds anglers of the need to check their boats and fishing equipment for aquatic “hitchhikers” and adopt the ‘check, clean and dry’ method, especially when moving between different waterways.

Bilges, anchor warps and trailers are hot-spots for collecting small fragments of weed and can house eggs or small fish such as catfish which are now found in Lake Rotoiti.

Hundreds of anglers have already entered Fish for Gold where fishers have the opportunity to net a trout with an orange tag worth $10,000.

Local businesses Hamills, Telfer Marine, Kilwell and the Outdoorsman Headquarters are also providing prizes for the promotion – so if anglers don’t hit the big 10K prize, they can come away with other great prizes.

Fish & Game staff have released 30 rainbow trout in the lead-up to the opening marked with specially numbered orange-coloured tags - ten into each of the three lakes, Tarawera, Rotoiti and Okataina. Conditions apply, and entries are via: https://fishandgame.org.nz/eastern/