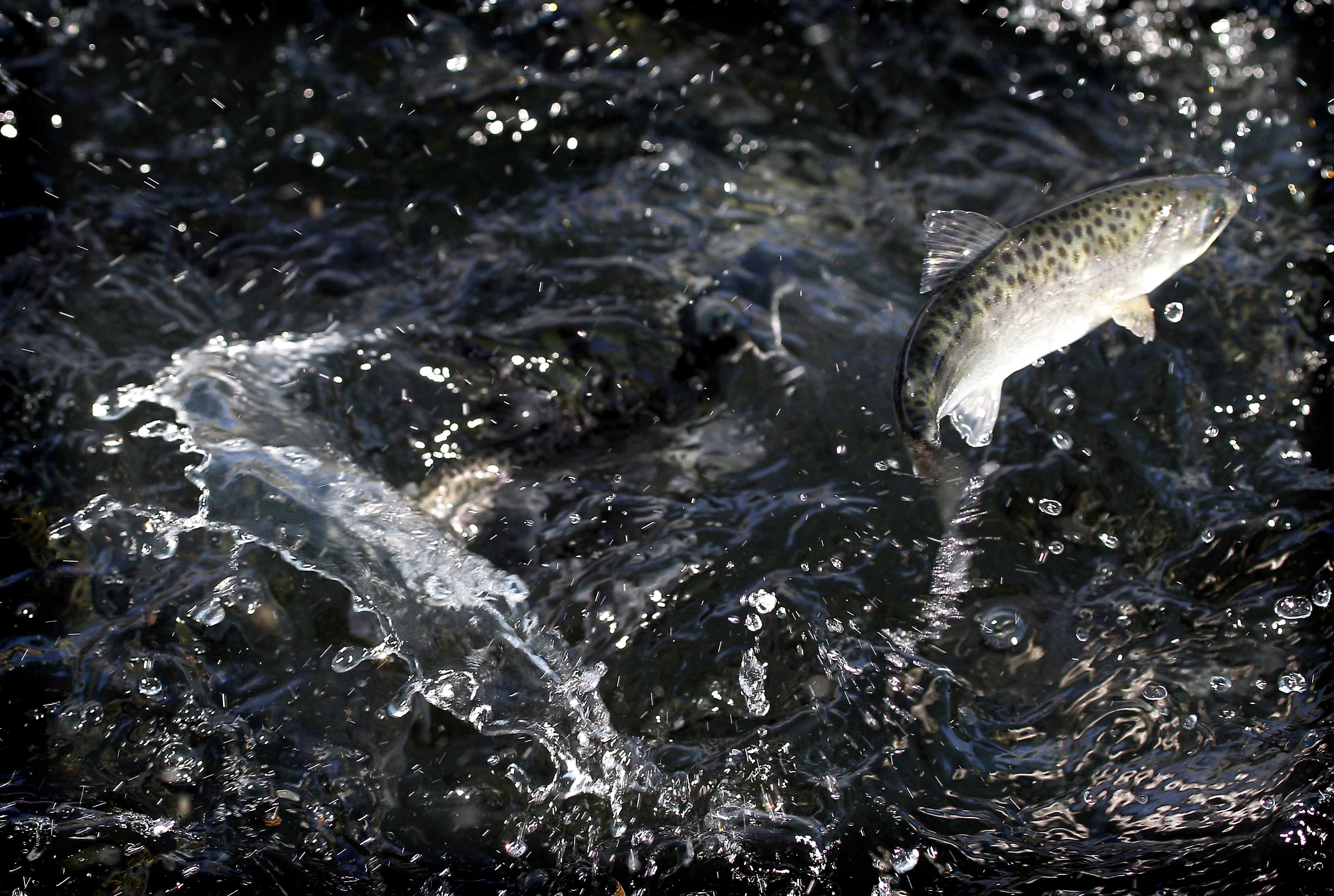 Symposium organiser Matthew Hall says lower salmon populations are causing increasing concern among anglers and many have called for a summit meeting.

“The symposium provides an opportunity to participate in organising the future of the resource.”

Conference details and agenda are available on www.fishandgame.org.nz