Councils unite to turn the tide for sea-run salmon 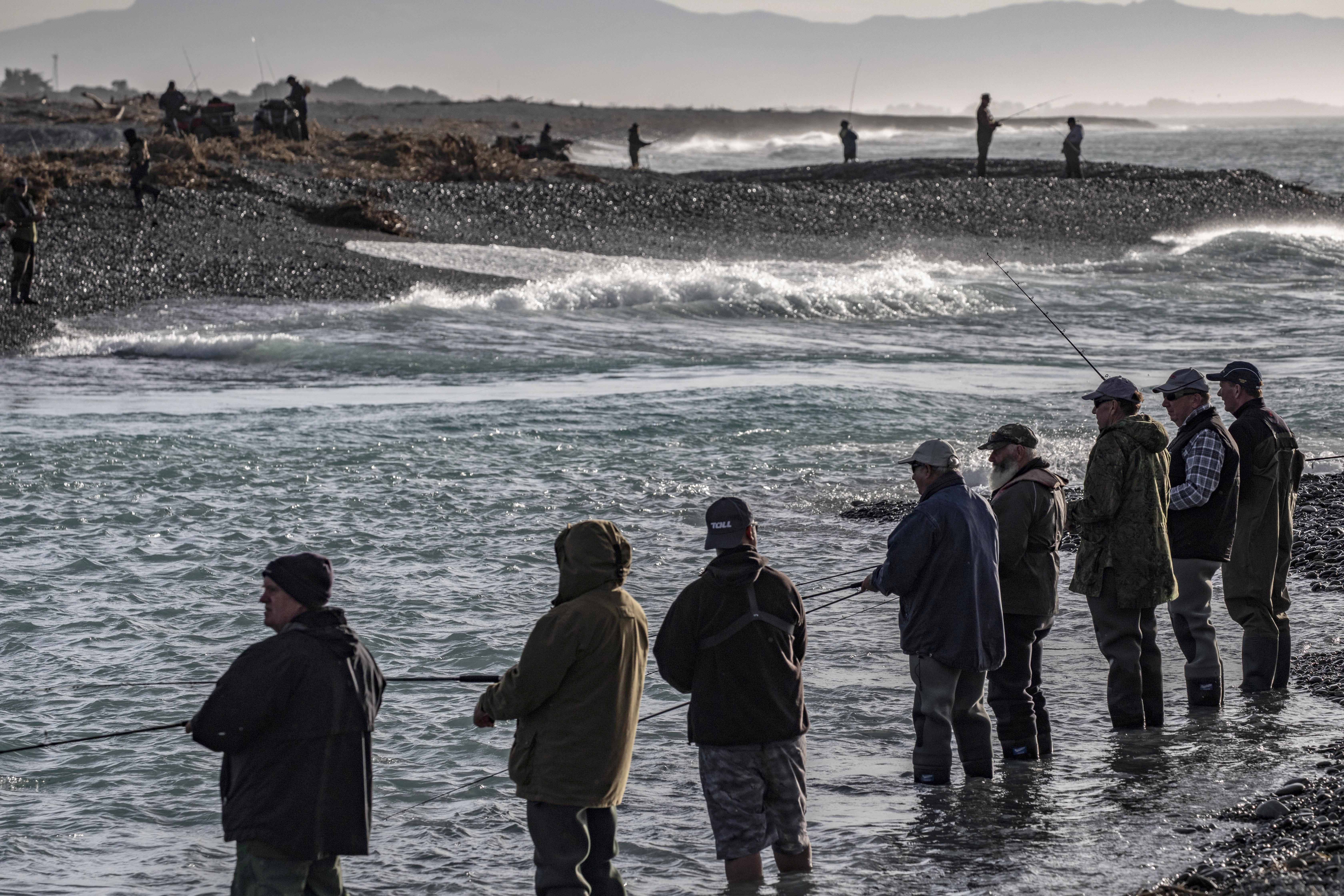 The most significant change ever to the way sea-run salmon are managed in New Zealand has been proposed, to help rebuild the South Island’s East Coast wild sea-run salmon populations.

In co-operative decisions, the Central South Island Fish and Game Council (CSIFGC) and North Canterbury Fish and Game Council (NCFGC) have formally resolved that a “season bag limit” of four fish should be implemented as a new tool to restore the resilience of populations of wild spawning salmon. The size of the season bag limit will be reviewed annually based on where the size of the spawning population sits within a range of spawning thresholds.

Both Councils have jointly agreed to recommend this new tool to restore the resilience of wild salmon populations. Fish and Game New Zealand will now seek Government regulation to implement this proposal.

“Ensuring enough wild sea-run salmon are able successfully to complete their life cycle and spawn to sustain future generations is an essential part of fishery management and in recent years that key priority has not been met,” Chair of CSIFGC, Dr Andrew Simpson, says.

“Any angler who reaches their season bag limit must stop fishing for salmon for the remainder of the season. A season bag limit will be new to New Zealand anglers but is a common fisheries management strategy around the world. It is the single most effective harvest regulation to help ensure enough sea-run salmon reach the spawning grounds to sustain our iconic East Coast salmon fisheries.”

The famous sea-run salmon fisheries of Canterbury and North Otago that account for almost 90% of all sea-run salmon caught in the South Island, now have less than 10% of the numbers seen in the 1990’s.

“In 2017 our two councils organised a Salmon Symposium for the angling community and other stakeholders to understand the sea-run salmon situation and consider remedial action,” Alan Strong, Chair of NCFGC says

“It was clear from the Symposium that to kick-start the recovery of the sea-run fishery we need initially to focus on what is within our direct control. Current harvest controls, including the daily bag limit, are not enough to prevent excessive harvest by highly successful anglers while also maintaining a fair opportunity for anglers.”

The two Fish and Game Councils agreed to recommend to Government a sea-run salmon season bag of four fish, across all of the two regions’ sea-run salmon fisheries at the soonest possible time. The season bag size might be reduced further if spawning targets in a proposed threshold management strategy are not met.

“The threshold management strategy jointly developed by the CSIFGC and NCFGC will provide a straightforward way for anglers to follow the health of the fishery and anticipate the appropriate response from Fish and Game to their angling opportunities” says Andrew Simpson.

Another initiative from the Salmon Symposium was the formation of the New Zealand Sea-run Salmon Committee, comprising a group of stakeholders focussed on addressing the crisis. This Committee has supported the season bag limit as one of four priority actions that Fish and Game councils must address if the fishery is to recover.

“Protection of spawning habitat, screening of water intakes from rivers, and assured flows for migration to and from the sea, are habitat issues of equal importance and action on these will be ramped up by the councils,” says Alan Strong.

Surveys of angler catches in past seasons have indicated that, after spending up to three years at sea, between 40% and 60% of sea-run salmon returning to spawn in rivers are caught by anglers. It is estimated that a season limit bag of four fish will reduce angler catch by about 16%, which immediately increases the number of fish that spawn and sustain the next generation of salmon.

In the future a season bag limit may allow Fish and Game to relax current restrictions on when and where anglers fish, to increase angling opportunity.

“The adage that 10% of the anglers catch 90% of the fish holds true for salmon fishing. About 95% of anglers catch four or less salmon each season, so most anglers won’t be affected by a season limit bag of four fish and more fish will be able to spawn” Simpson says.