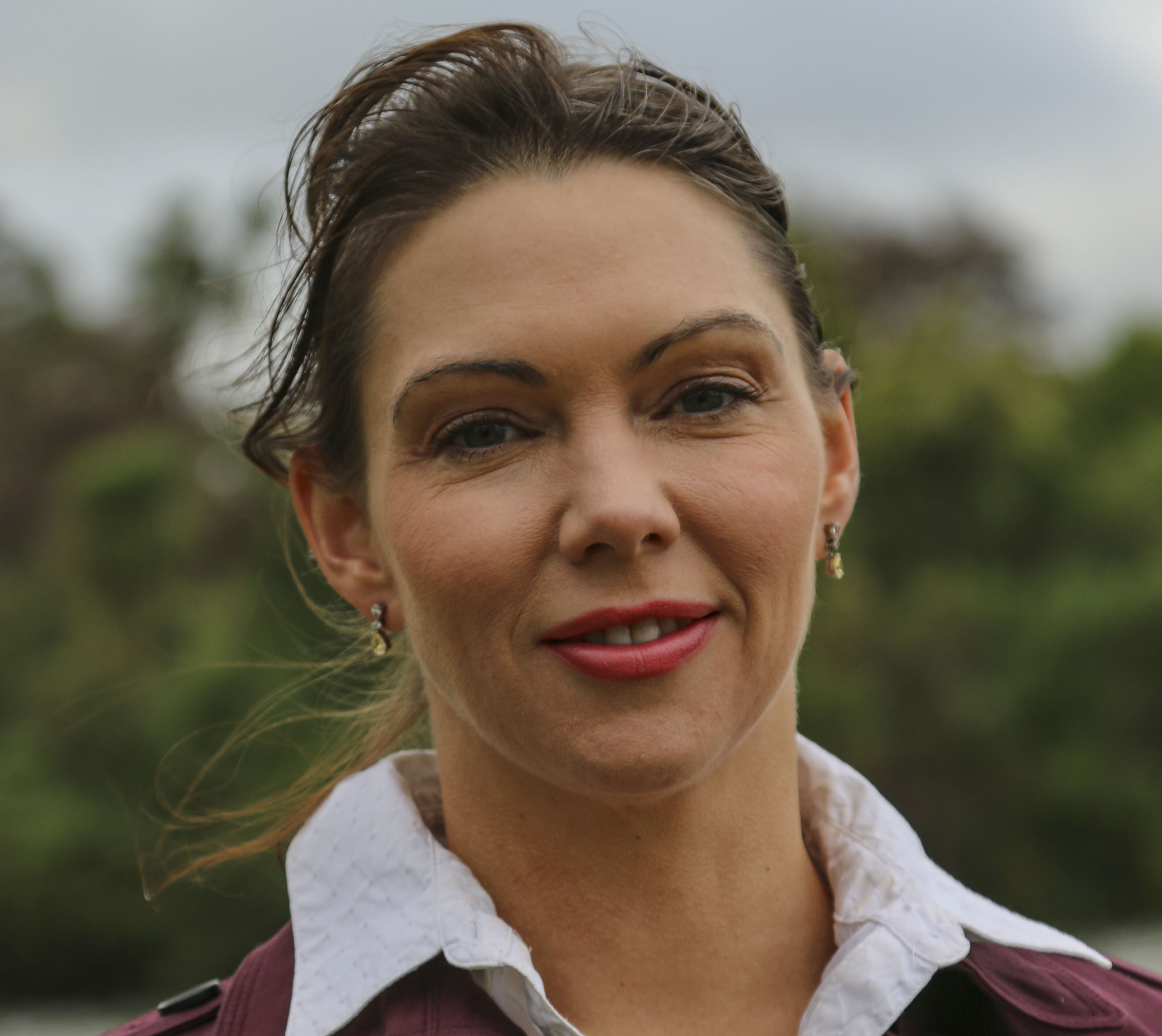 New Zealand Fish and Game Council has appointed Corina Jordan to the position of chief executive.

Corina Jordan will depart from Beef + Lamb New Zealand where she is North Island general manager.

She described the lead role at Fish & Game NZ as a “dream position”, and the appointment marks her return to the organisation.

“I am passionate about the environmental advocacy work of Fish & Game and our ability to represent licence holders’ interests,” Corina Jordan said.

“I look forward to the challenges of modernising this organisation over the next few years.”

Corina Jordan said she was excited to be leading a high-performing team at Fish & Game NZ.

She brings proven credentials in advocacy for habitat, having previously held management roles in environmental policy at Fish & Game and Beef + Lamb NZ.

New Zealand Fish and Game Council chair Ray Grubb said he was delighted to see Corina Jordan appointed from a strong field of applicants at a pivotal time in the organisation’s history.

“Fish & Game New Zealand has been the leading advocate for habitat for 150 years and will remain so.

“The timing of this appointment is important as Fish & Game evolves following the recommendations of the Ministerial Review.

“Corina will steer this organisation as it continues to support our regional Fish & Game councils and our people – freshwater anglers and game bird hunters.”

Corina Jordan is the first permanent appointment in the chief executive role since it was vacated in 2020. She will start on August 1.

Fish & Game is a non-profit organisation that manages, maintains and enhances sports fish and game birds and their habitats. It receives no Government funding, and relies entirely on licence-holder fees.