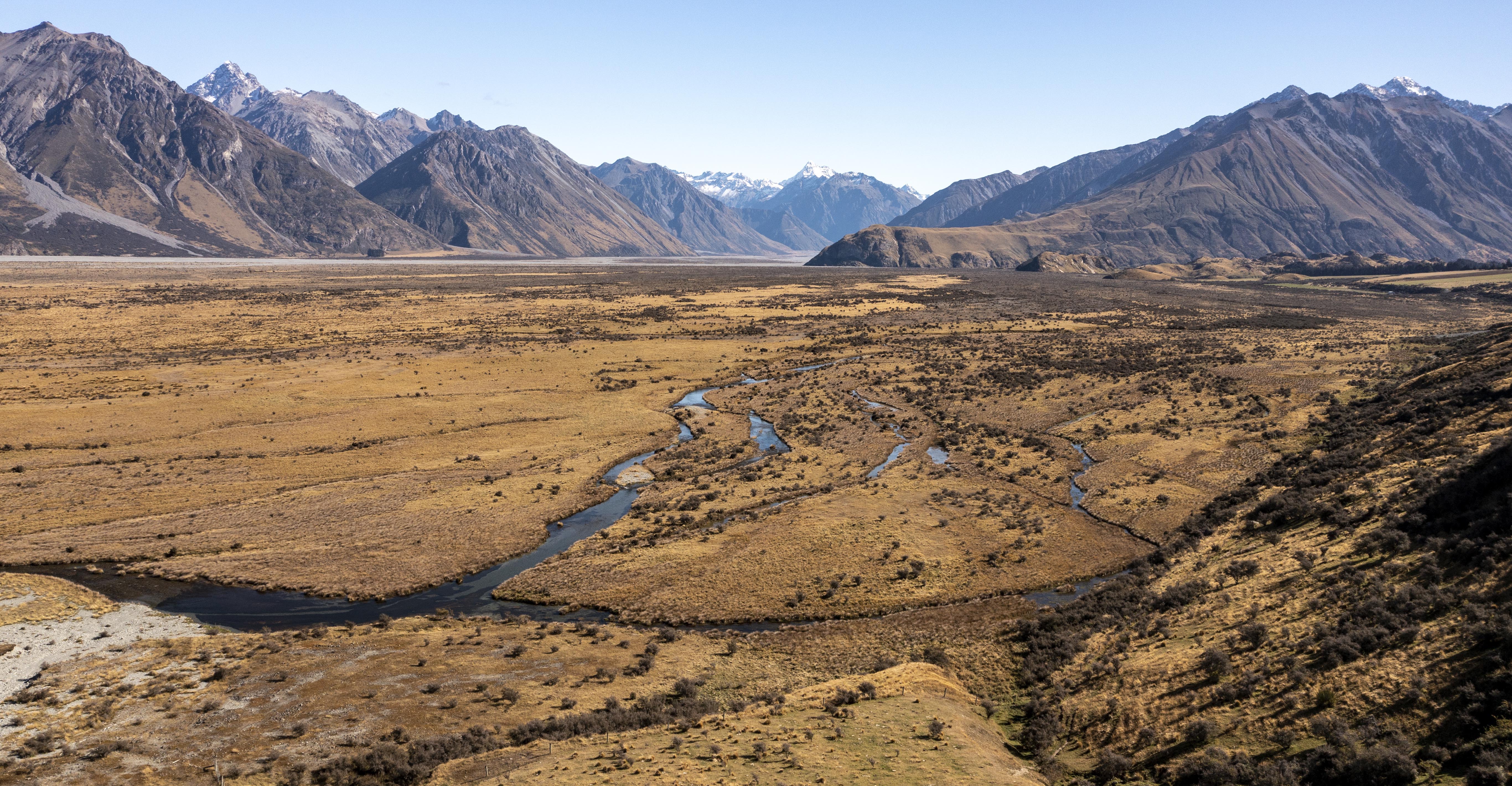 Fish & Game says Environment Canterbury’s (ECan) recent amendments to planning provisions are nothing more than a “band-aid solution” to critical overallocation and pollution of the region’s waterways.

One of the major areas of contention is the proposal to use managed aquifer recharge (MAR) which ECan claims will “improve river flows across the region”.

“For ECan to claim that MAR is the panacea for our rivers that dry up in summer because they have given too much ground and surface water away for irrigation is a bit on the nose.

“ECan has been warned for over a decade that it wasn’t managing water allocation sustainably and now they’re congratulating themselves for parking an ambulance at the bottom of the cliff.”

North Canterbury and Central South Island Fish & Game submitted on ECan’s Plan Change 7 in relation to tighter controls on MAR, and those submissions were accepted. However, the wider issue for MAR is sourcing the water.

“The big question about aquifer recharge is where the water is supposed to come from,” says Gabrielsson. “We should just leave more water in the rivers and aquifers in the first place to protect the health of the region’s rivers and drinking water supply.”

“This is essentially robbing Peter to pay Paul.”

Christensen says it is still unclear how exactly MAR will work.

“The Rangitata River, even with a Water Conservation Order on it, has no high-flow allocation cap, so will its higher flows be sought after for MAR? Or will ECan permit changes which allow water earmarked for drinking water to be used for aquifer recharge?”

She points out ECan has had no option other than to promote the use of MAR because otherwise, it will fail to achieve its nutrient reduction limits, which for many of our lowland and plains waterbodies still do not go far enough to provide for ecosystem health and wellbeing.

“MAR is a band-aid solution as it doesn’t address the amount of nutrients being dumped on the land, which is the major problem.”

“This would enable current and future Cantabrians to enjoy an improved standard of water quality and quantity.”