Anglers Out in Force for Start of the Season 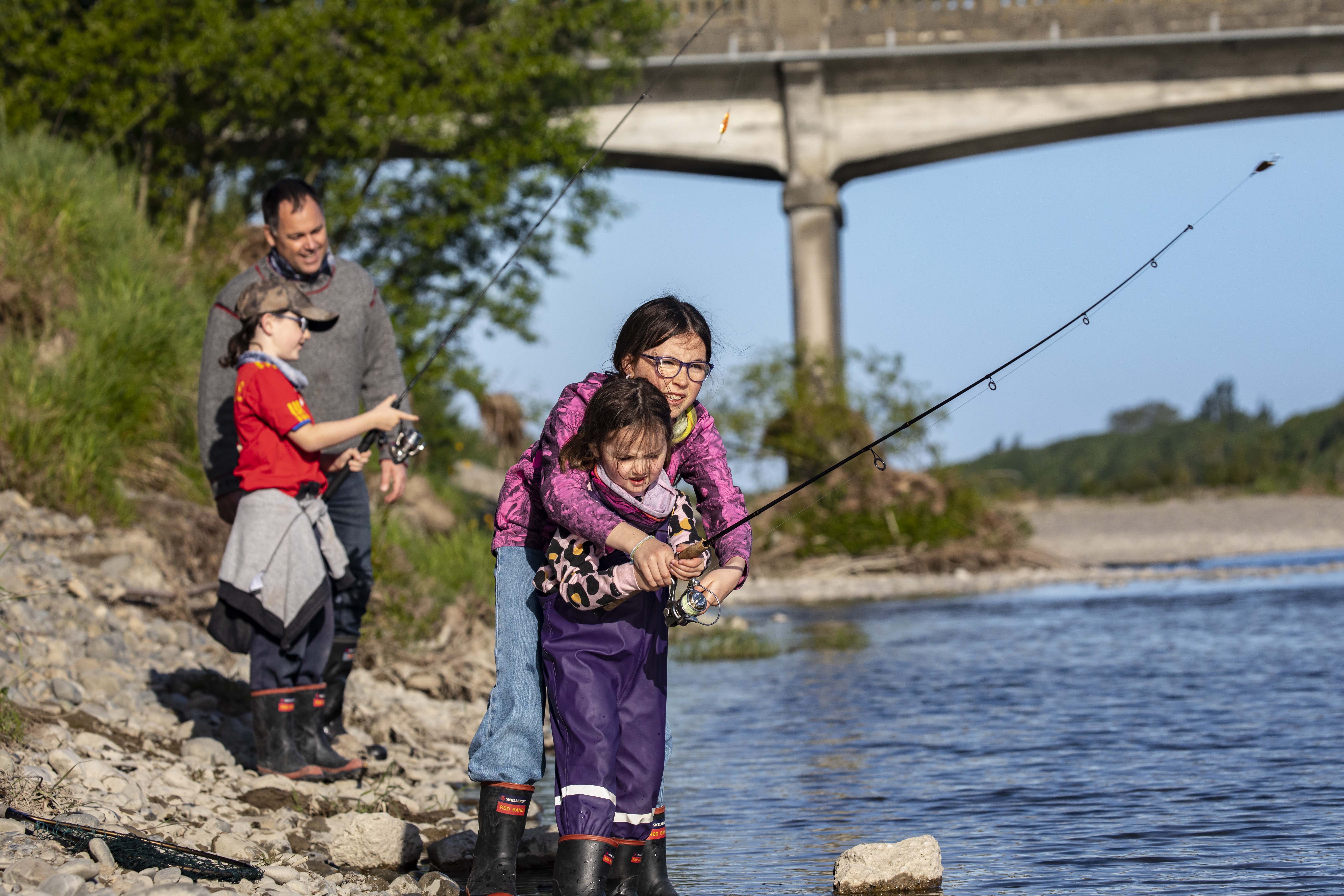 Fish & Game NZ is expecting a "massive" turn-out of anglers this weekend for the opening of the new freshwater fishing season which kicks off Saturday, October 1.

Chief executive Corina Jordan says the start of the new season seldom falls on a Saturday.

"It isn’t quite ‘once in a blue moon’, but many anglers and their families will certainly treat the season start on Saturday as a rare event to celebrate," she says.

"Getting out for the start of the fishing season is a long-held tradition for many Kiwis but normally lots of people have to wait until a weekend if opening falls on a workday.

"So, yes, it makes this opening special and we’re anticipating a massive turn out as a result, with tens of thousands of people hitting lakes and rivers throughout the country."

Fish & Game, funded solely through angling and hunting licences, is encouraged that sales are up on last season.

"This probably partly reflects the relatively settled weather we’ve had so far this Spring," says Jordan, "but Covid is likely still playing a role in recruitment too.

"The last two or three years have been tough for many New Zealanders; it was great to see an increase in angling activity following the lockdowns - people made the connection that outdoor pursuits help improve wellbeing."

Fishing is recognised internationally for its positive impact on mental health and rejuvenating qualities, Jordan points out.

"Now, with inflationary pressure driving up food prices, going out and catching your own healthy free-range food makes sense from a financial perspective too."

Fish & Game NZ expects to sell around 100,000 licences this season, of which around 10 per cent will be non-residents.

"This is good news for the wider economy - research shows international anglers are big spenders, among the highest value tourists the country receives.

"Many guides are also back to being well booked by overseas clients this season after several years of no tourism, which is great for their businesses and the flow-on economic effects for the regional communities where many are based."

Weather conditions for opening weekend look "okay", with rain scattered around the North Island but largely fine in the South.

"South of Cook Strait looks to be the pick of the places to head, but I’m sure those who get out on the water this weekend will enjoy it regardless."