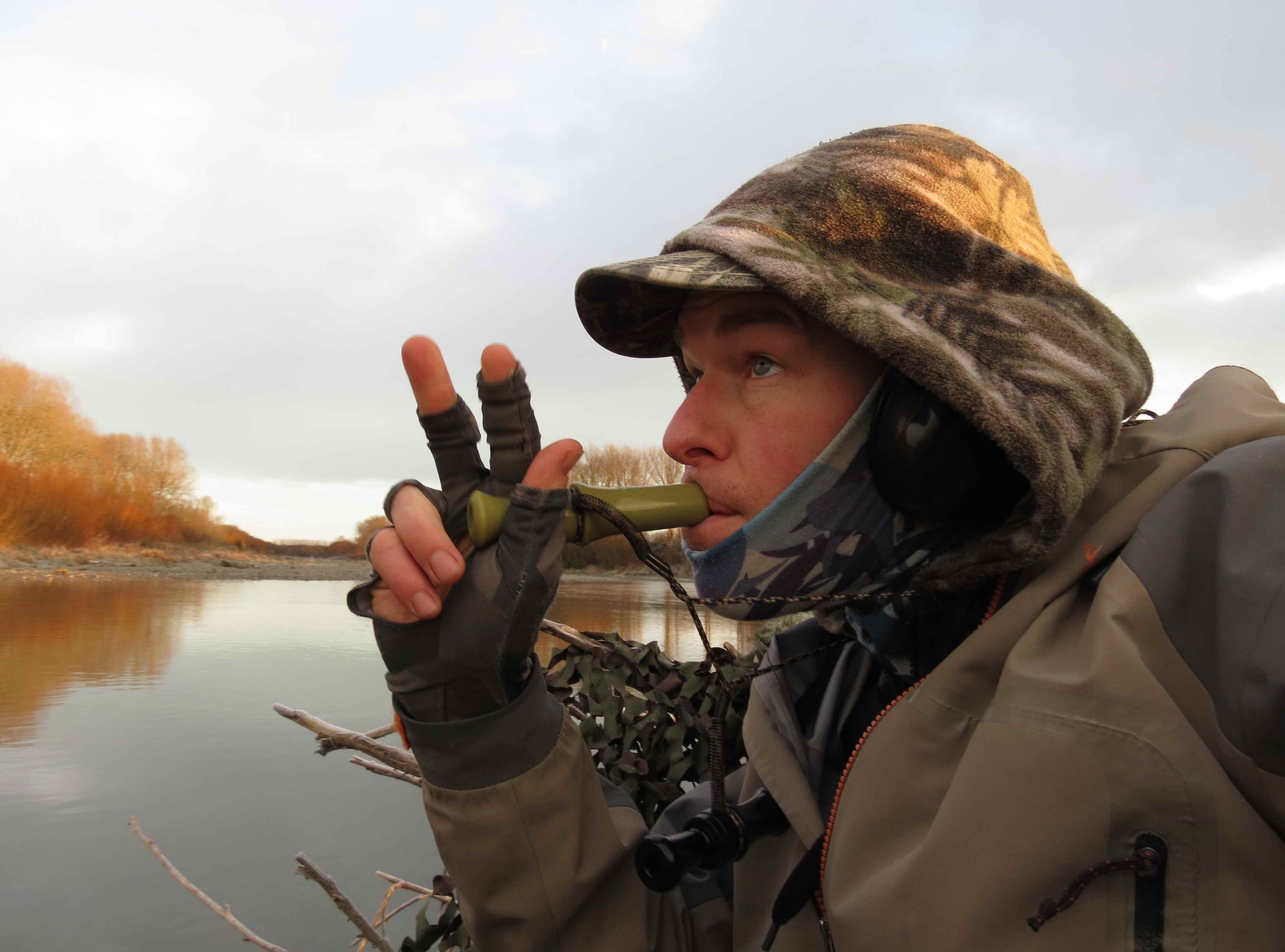 A good duck breeding season in many parts of the country is holding the promise of a good hunting season as game bird hunting licences go on sale today.

The licences allow people to hunt waterfowl and upland game birds from the first weekend in May (Saturday May 5)  to the last weekend in August.

“Hunting remains a well-established and popular tradition in New Zealand and very much part of the kiwi way of life.

“People value the opportunity to harvest game birds for the dinner table and feed their families and friends,” Mr Taylor says.

“Free range game meat is a healthy and tasty addition to anyone’s diet as the birds have grown up in the wild without chemical additives,” he says.

“On top of that, landowners and some members of their family can hunt on their own properties without a licence, so the actual number of hunters is bigger than licence sales indicate.”

“All hunting licences are required to have a game bird habitat stamp on them to be valid.  The money raised from the sale of these stamps is used to enhance wetlands and other environments.

And he is urging non-hunters to also buy a habitat stamp.

“You don’t have to be a hunter to buy a habitat stamp, which will help the environment – anyone can go and buy one and do their bit to protect vital wetlands.”

The chances of bagging a duck dinner on Opening Weekend are looking good.

Based on field observations and population assessments, Fish & Game staff say many parts of the country have experienced a good duck breeding season.

The game bird season opens nationwide on Saturday 5 May.

Or follow this link to Game Bird Season 2018 for what you need to know about the new season.