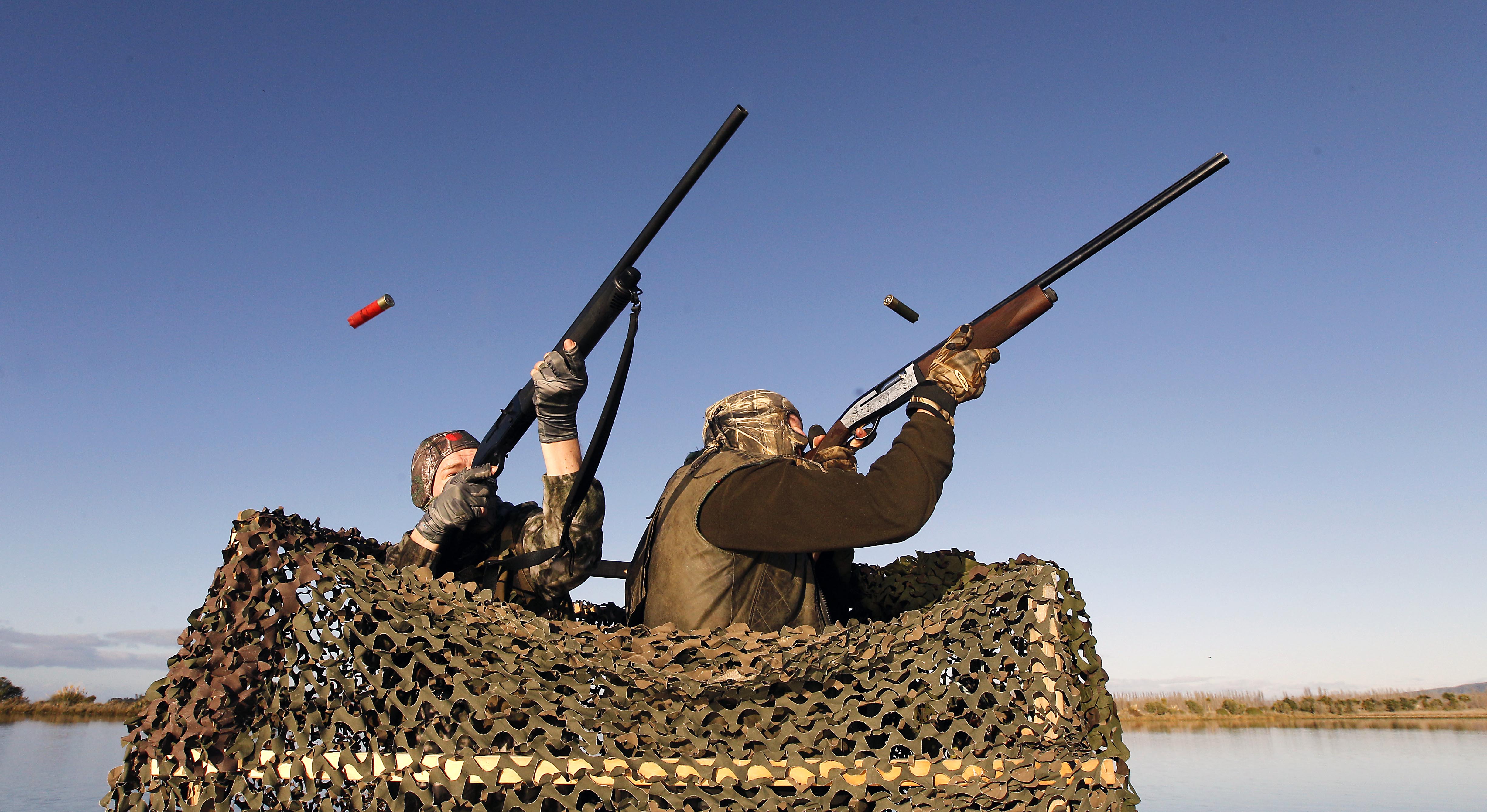 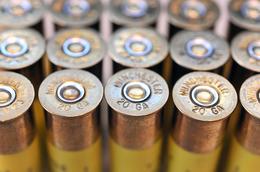 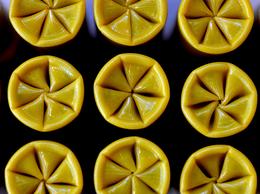 Posted in Hunting; Posted 6 years ago by Richie Cosgrove